Because of the Trudeau Liberals' 'reckless' pandemic spending, more Canadians than ever bought second-hand gifts as they cut back on purchases this Christmas. 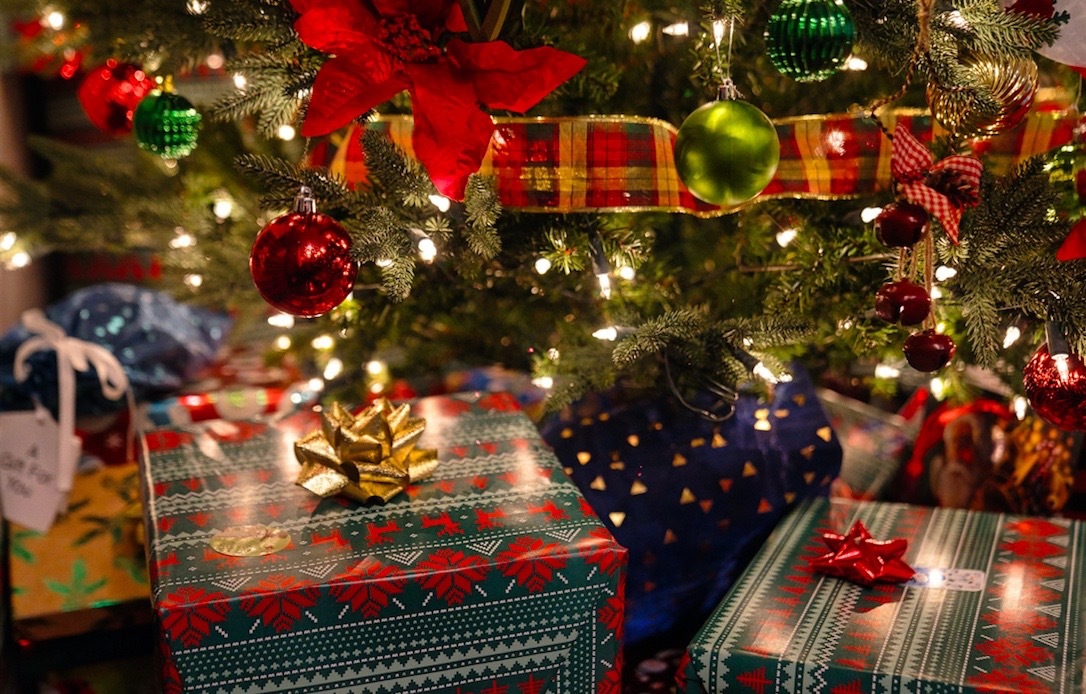 According to Poshmark's 2022 Canada Holiday Trend Report, 38% of shoppers said they "intend to purchase a gift second hand" this year.

"Shoppers are poised to make more budget-friendly buying choices this holiday season, with an eye toward the best deals and the lowest prices driven by ongoing concerns about the economy and rising costs," writes Poshmark.

Almost half (44%) of respondents indicated they would give homemade presents, with most (82%) citing financial constraints this year. Overall, 61% are stressed about the cost of living rising caused by 6.9% inflation.

Because inflation remains a persisting issue for shoppers, over half (53%) expressed concern about the high cost of groceries, and 32% cited the price of gasoline as the reason for frugal spending during Christmas.

Food prices in Canada skyrocketed in 2022 owing to runaway inflation. Record numbers have accessed food banks to feed their families - a trend that will continue next year as food prices are projected to rise again.https://t.co/h62Y2kky6P

According to Sweeney, retailers have had to adapt to changing pressures and be more strategic by offering their customer base more discounts. Nearly seven in ten (69%) Canadians admitted to seeking deals through sales and loyalty programs on presents, which she said: "is not surprising."

Conservative MP Luc Berthold accosted the Liberal-NDP cabal for overseeing Canada's ongoing economic downturn caused by their 'reckless' pandemic spending. Canada spent more on the COVID-19 pandemic than it had during World War II. Estimates show that between March 2020 and April 2021, Canada spent $624.2 billion on pandemic initiatives, compared to $252 billion for the last world war.

Despite posting a deficit of $0.2 billion during the first seven months of the 2022/23 fiscal year, compared to a deficit of $72.3 billion reported for the same period last year, Berthold blamed the feds for burdening Canadians with economic uncertainty well into a looming recession.

"No matter which leader the costly coalition chooses to sit in that chair — or at the cottage — the results will be the same: billions of dollars in inflationary spending on the backs of Canadians, who have never had to pay so much for their Christmas dinner, the worst inflation in 40 years, and food banks that cannot keep up with demand."

Statistics Canada is facing some pushback from academia on suspicion they skewed data on spending across all levels of government.

BMO's Real Financial Progress Index shows that only 69% of Canadians are confident in their finances — a 6% drop compared to last year. To counteract inflation, 37% of respondents will purchase less expensive gifts, while 33% are reducing the number of purchases they make — 28% plan on giving out fewer gifts.

"Given the highest inflation in four decades and the fastest interest rate increases in three decades, it's not surprising that Canadian families, especially younger ones, are feeling a substantial strain on their finances and well-being," said senior economist Sal Guatieri.

In addition to 6.8% inflation, the unwillingness of consumers to spend on Christmas presents is more apparent with incoming "tax hikes" on pensions and employment insurance premiums in 2023.

The Trudeau Liberals are rewarding struggling Canadians with several tax hikes heading into the new year. With a steeper booze tax on the way, residents will have to do more than cancel their Disney+ subscription to have a good time.https://t.co/KLfO043E9C

"It may not seem like a lot, but $300 can cost one family a trip to the grocery store or pay for transportation or utility bills," said Dan Kelly, president of the Canadian Federation of Independent Businesses (CFIB). "Payroll tax increases will hit Canadians when most are already seeing their cost of living quickly increase."

According to CTF Federal Director Franco Terrazzano, "Payroll taxes will cost a middle-class worker $4,756 in 2023. Their employer will also be forced to pay $5,157."

He said, "The federal government is raising the basic personal amount for income taxes." Anyone making $40,000 or more in 2023 will pay higher federal income-based taxes than in 2022.

"The hikes will also affect small businesses," added Kelly. "With rising input costs, staggering labour shortages, and a potential recession, the economy is already in bad shape." He pressed for the feds to pause the premium hikes, at a minimum, until it can get inflation under control.