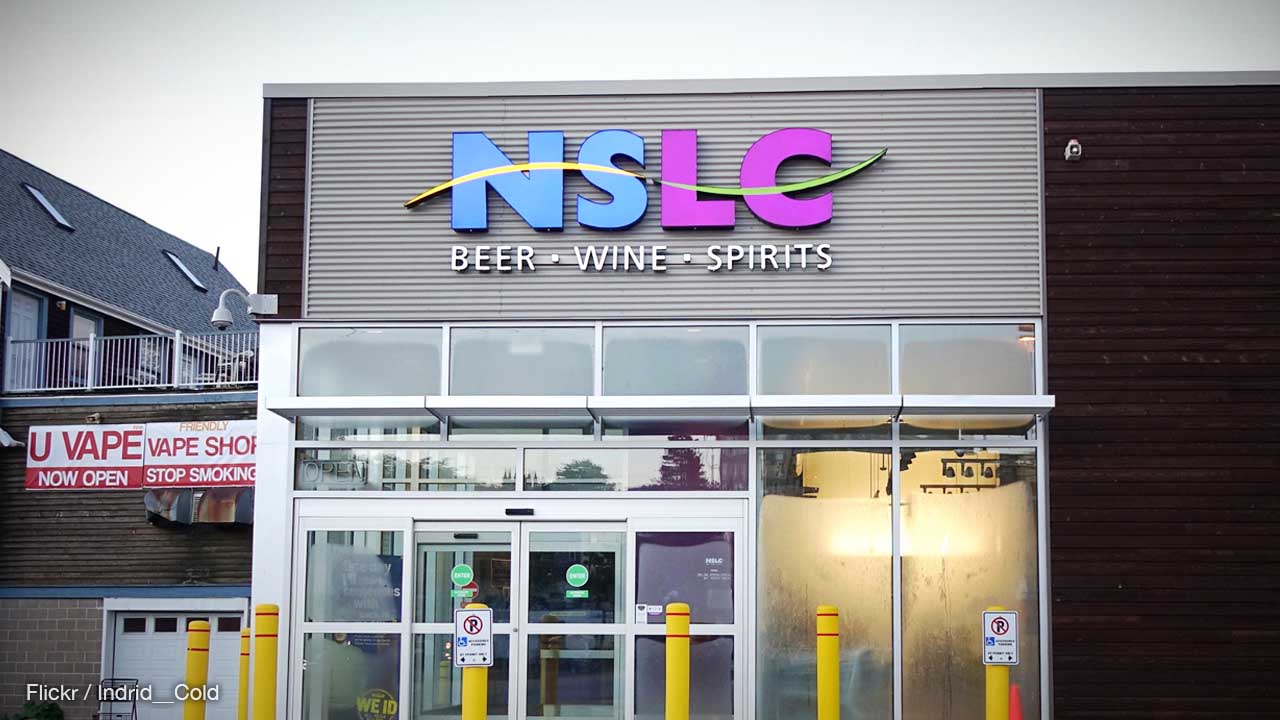 The maritime province of Nova Scotia was the last in Canada to report a case of coronavirus, and earlier today the Liberal Party government announced strict measures to prevent its spread.

During a press conference this afternoon, the province's chief medical officer, Dr. Robert Strang, confirmed that Nova Scotia has a total of seven cases, six of which are presumptive and await confirmation from national screening.

Close contacts to the seven cases are required to put themselves under self-isolation for a period of two weeks, and Dr. Strang said that the “vast majority” of Nova Scotians who have traveled are self-isolating on their own:

We're getting a lot of rumors and communities, everybody seems to be out there trying to chase COVID, [to] try and find out who in their neighbourhood may be self-isolated because they think they might have traveled, and they're trying to rat on their neighbours, if you will. That's not appropriate. Public health is in control of our cases and our contacts.

Yesterday, local county Councillor Brian Fralic asked his Facebook followers to call public health authorities if they knew of someone who has returned from travelling and “refuses to self isolate.”

Dr. Brendan Carr of the Nova Scotia Health Authority said his department has been working since January to prepare for the pandemic, using their previous H1N1 plan as a starting point for their roadmap to prevent the spread of COVID-19.

While all elective outpatient visits to Nova Scotia hospitals will be cancelled or rescheduled, dialysis, chemotherapy, radiation, mental health and addiction therapy services will continue.

As for children's hospital services in the capital of Halifax, IWK CEO Dr. Krista Jangaard said that some prenatal and pediatric surgeries and community visits will be cancelled. Group mental health and addictions services for minors will be cancelled and many will be moved to online platforms.

Liberal Party Premier Stephen McNeil went on to say that that it is “absolutely critical” that Nova Scotians who have traveled outside of Canada must isolate for 14 days, “no exceptions,” to protect their own families and for the province as a whole.

All of us can do this. These are simple asks. When you think about what's happening around the world, these are very simple asks that are being asked of each one of us. Keep our hands clean, and if we've been out of the country, self isolate for 14 days. That's not too much to ask when [we're] talking about life and death, literally in parts of the world and in Canada now.

So far, five Canadians have died due to coronavirus.

Further, the province is limiting all public gatherings to no more than 50 people. On Thursday, March 19, restaurants will only be able to offer take-out and all drinking establishments will be closed.

The Nova Scotia Liquor Corporation, which holds an effective monopoly on liquor sales in the province, will reduce their hours and mandate restricted morning hours where shops will only be open to seniors and people with mobility issues.

Extensions have been granted for soon-to-expire motor vehicle and driver's licenses as government Service Nova Scotia locations shut down.