Late changes to bill not enough to placate public concern 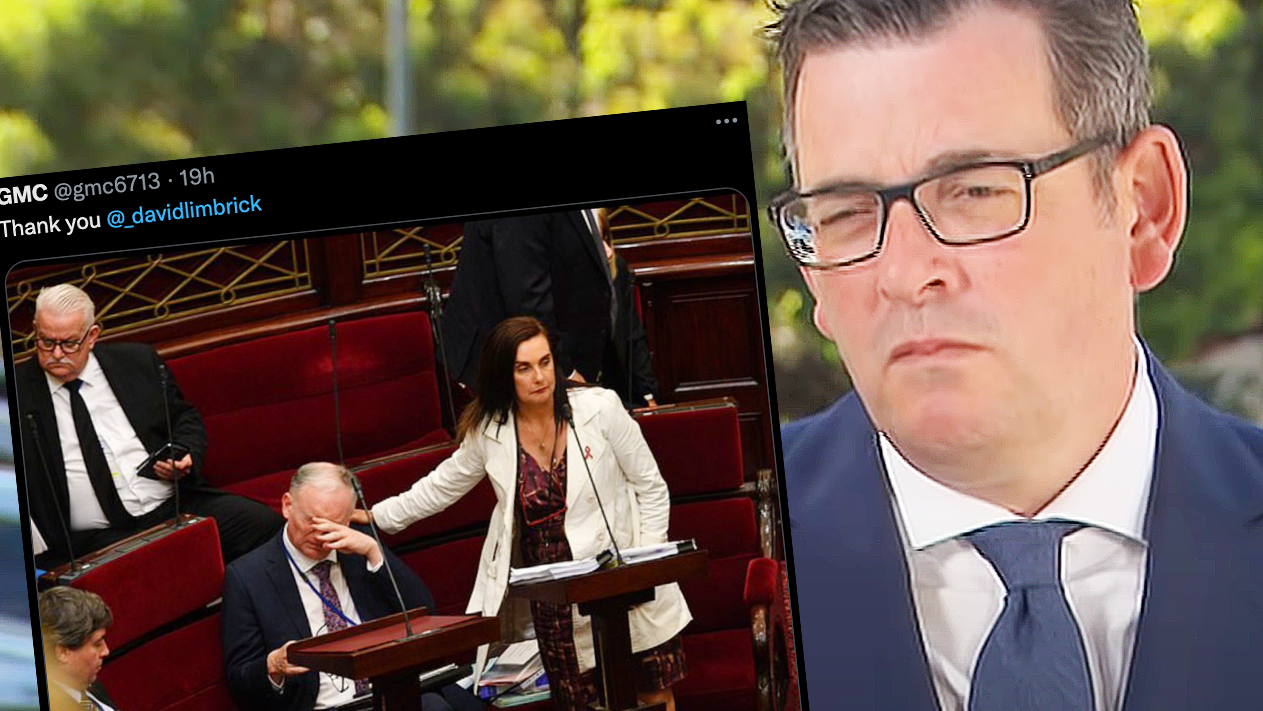 Rebel Labor MP Adem Somyurek, who was recently celebrated as the ‘hero of liberty’ for Victoria, has expressed his concern for democracy after Daniel Andrews’ successfully passed the emergency pandemic legislation.

Receiving many messages saying that I saved Vic from tyranny with my intervention. I can’t agree the following is still a problem:
- gov can rule through emergency powers indefinitely
- threshold for disallowance mechanism is not obtainable
- ombudsman lost ability to self ref

While crossbenchers negotiated some changes to the Public Health and Wellbeing Amendment (Pandemic Management) Bill 2021, legal experts and dissenting politicians have pointed out that the Bill’s worst features still made it into law.

The revised bill gives the Premier and Health Minister, rather than the chief health officer, the unprecedented power to declare a pandemic.

They can enforce a sweeping range of restrictions and rolling lockdowns at will during a health crisis that they have full authority to declare.

For several weeks, crowds containing half a million people had assembled on the steps of Victorian parliament to protest the sweeping and unprecedented powers contained within the Bill.

Victorian Liberal Democrats MP David Limbrick, who has announced his intention to run for the Federal Senate at the next election, insisted that the fight was not over.

The Pandemic Bill has now passed despite our best efforts to stop it. It’s not what we wanted, but I think the resistance to the bill made the final product less terrible. This isn’t over. Now we double our efforts to stop mandates and passports.

Libertarian-minded politicians have more Covid-battles to fight against the Daniel Andrews government.

Mandatory vaccination and vaccine passports remain on the agenda, with pressure mounting on Prime Minister Scott Morrison and the Federal Government to stop providing the states with the infrastructure required to make vaccine passports work.

So we are done and the pandemic bill has passed. The government had the numbers. Now we need to change those numbers come the election in November.

The Prime Minister has repeatedly said that Covid vaccines are not mandatory in Australia, except in critical and aged care industries. However, state governments have brought in their own sweeping vaccine mandates which have resulted in thousands of people being fired from their jobs in a range of industries.