Cruz blasts leftists on Cuba: ‘They never understand the rafts are only going one direction’ 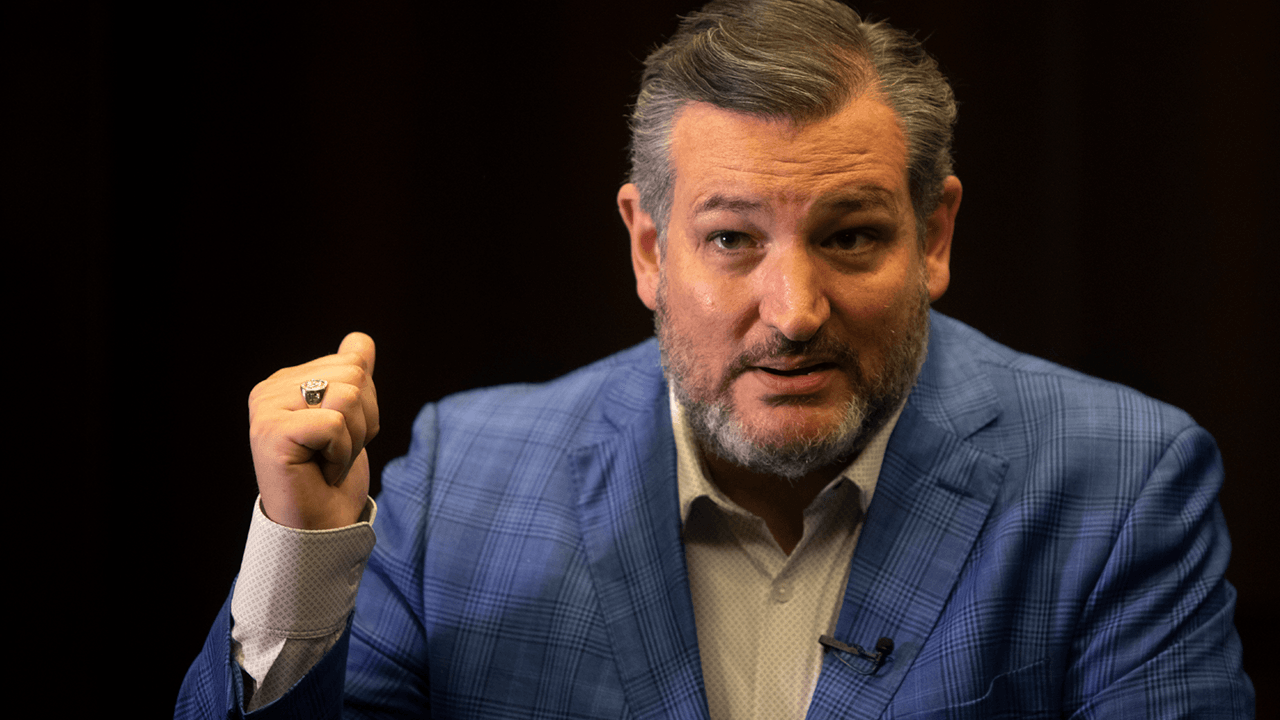 Both Washington and Havana are filled with communists who are terrified of millions of patriots rising up to defend freedom! #SAS2021 @TPUSA pic.twitter.com/TJXo45vIpZ

“Ronald Reagan said years ago the thing the Left never seems to understand is the Berlin Wall that divided East Germany from West Germany, the Berlin Wall, the machine guns all point in one direction,” Cruz, whose father is Cuban, recalled. “The analogy I’m fond of using as a Cuban-Americans is the thing that liberals never seem to understand if you go down to Key West, is the rafts are only going one direction. Just once I want to see some left-wing socialist — I want to see Bernie Sanders, I want to see Elizabeth Warren, I want to see AOC go down to Key West, get on a raft, and sail 90 miles south to the socialist paradise.”

In 2016, in an interview with Univision, Sanders was asked: “I am sure that you know about this topic: various leftist governments, especially the populists, are in serious trouble in Latin America. The socialist model in Venezuela has the country near collapse. Argentina, also Brazil, how do you explain that failure?”

Sanders swerved the question, instead saying his focus was running for president, adding, “Of course I have an opinion, but as I said, I’m focused on my campaign.”

Also in 2016, Sanders said, “Do I support the economic policies or their political policies? Of course, I don’t. But you know what else? Cuba produces a lot of physicians… They go to poor countries around the world doing a lot of good … By and large, Cuba’s educational system, for a poor country, is pretty good. When Castro came to power, they did a lot to eliminate illiteracy in that country.”

In March 2019 at the South by Southwest festival, Rep. Alexandria Ocasio-Cortez said, “To me, capitalism is irredeemable.”

Daniel Henninger wrote in March 2019 in the Wall Street Journal of Sanders and Ocasio-Cortez:

The reality is that Bernie Sanders of Vermont and now a first-term House Member from New York City have pushed the Democratic Party through an already open door into an infatuation with democratic socialism. This means the next Democratic administration, and that would include a Biden administration, will sit to the left of the Obama presidency … The blueprint isn’t AOC’s cooking videos. It’s the proposal Sen. Elizabeth Warren introduced on these pages last August—the Accountable Capitalism Act, requiring that large firms obtain a federally approved charter and let employees elect 40% of company directors.