CSIS: No proof that violent extremists inside Freedom Convoy were planning to engage in violence

CSIS also warned the Federal cabinet that using the Emergencies Act might drive citizens toward anti-government radicalism and that negotiations would provide a better outcome to end ongoing anti-covid protests. 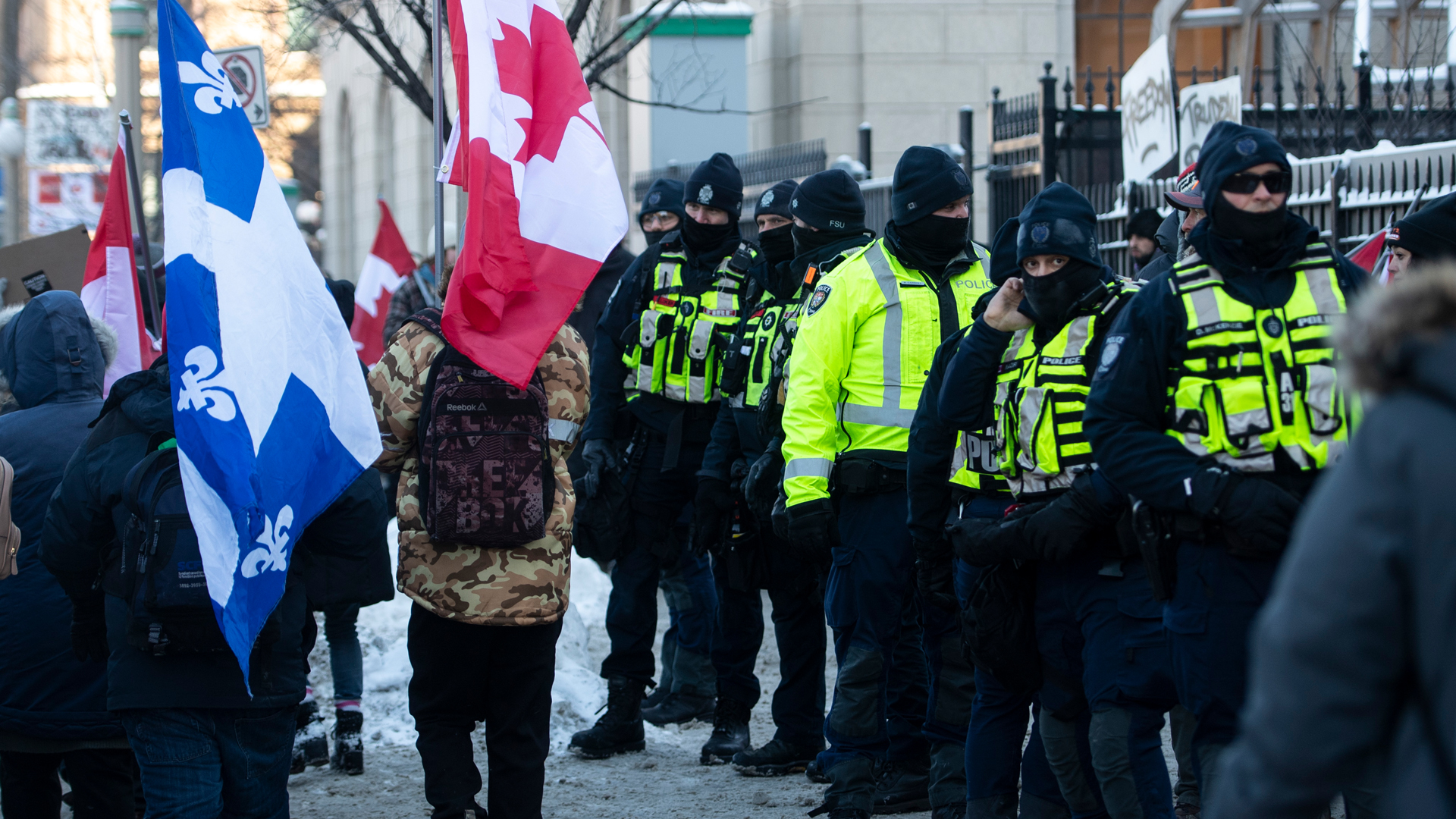 The document, produced by Brendan "Miller Time" Miller, a lawyer for the Freedom Convoy corporation, in his cross-examination of Windsor, Ont. Mayor Drew Dilkens, was part of the evidence submitted to the commission. The POEC is an official examination of the necessity of the Federal government's use of the Emergencies Act to end the peaceful, anti-covid mandate convoy protests in the nation's capital which lasted nearly four weeks and began the last weekend of January 2022.

WATCH: Convoy lawyer Brendan Miller presents a CSIS document stating that it would be better if the Trudeau gov't negotiated with protesters instead of invoking the Emergencies Act, which could provoke violence.

"On February 13th, CSIS advised that the implementation of the EA would likely galvanize the anti-government narrative within the convoy and further radicalize of some towards violence, referring to the increase in violent rhetoric following the declaration of a state of emergency in the province of Ontario. Furthermore, CSIS advised that the invocation of the EA by the federal government would likely lead to the dispersing of the convoy within Ottawa but would likely increase the number of Canadians who hold extreme anti-government views and push some toward the belief that violence is the solution to what they perceive is a broken system and government."

However, the same document also indicated that the federal cabinet was advised about the potential for the heavy-handed use of the EA to push Canadians to extremism.

"Following the invocation of the EA, CSIS briefed cabinet and reiterated the potential for the EA to increase anti-government views and violent ideologies, including in those not yet radicalized."

Dilkens was also shown text messages between himself and Public Safety Minister Marco Mendicino, indicating the feds were told the City of Windsor had full control of the Ambassador Bridge by February 13, 2022, one full day before the invocation of the Emergencies Act. The bridge had been blocked by convoy-adjacent protesters for six days beginning on February 7, cutting off the major trade and transport route between Canada and the United States.