Cuomo makes it illegal to sell “hate symbols” on state property, despite admitting law may be unconstitutional 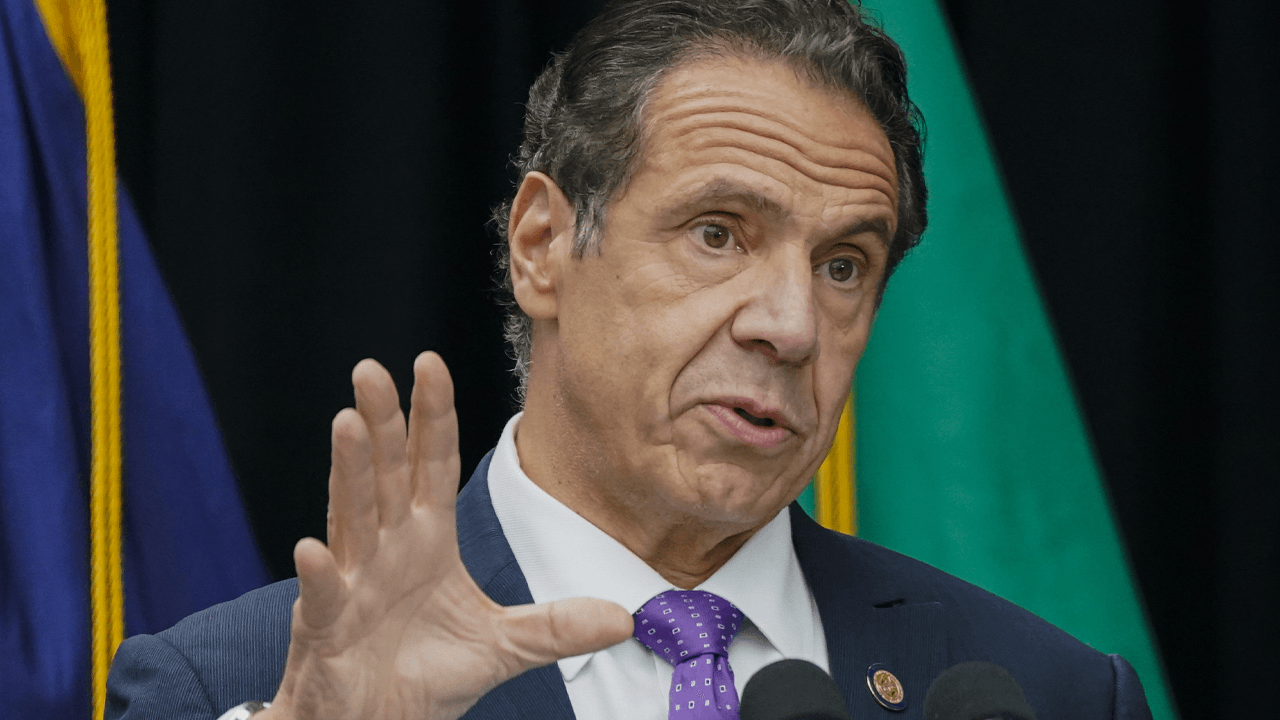 New York Gov. Andrew Cuomo has made it illegal to sell objects designated as “hate symbols,” such as the Confederate flag or the Nazi swastika, on state property.

The new law, which went into effect immediately after Cuomo signed it on Tuesday, may clash with the First Amendment right to free speech, which some say renders the bill an exercise in virtue signaling.

The law prohibits the sale of hate symbols on public grounds, including state and local fairs, and even “severely limits their display unless deemed relevant to serving an educational or historical purpose,” reports the New York Post.

According to the Post, Cuomo said the law likely needs “certain technical changes” to avoid infringing upon the Constitution.

“This country faces a pervasive, growing attitude of intolerance and hate — what I have referred to in the body politic as an American cancer,” Cuomo wrote. “By limiting the display and sale of the confederate flag, Nazi swastika and other symbols of hatred from being displayed or sold on state property, including the state fairgrounds, this will help safeguard New Yorkers from the fear-installing effects of these abhorrent symbols.”

“While I fully support the spirit of this legislation, certain technical changes are necessary to balance the State’s interests in preventing the use of hate symbols on state land with free speech protections embodied in the First Amendment of the United States Constitution,” he added.

First Amendment lawyer Ron Coleman stated that he looks forward to challenging Cuomo’s law, and hopes that someone will contact him as soon as possible to do so. In 2017, Coleman represented the Asian-American rock band The Slants in the Supreme Court case for their right to use their name, which was deemed “hate speech” and refused trademark by the U.S. Patent and Trademark Office.

Of course someone will challenge it.

And I certainly hope that someone will contact me as soon as possible pic.twitter.com/JPrvDxxkHB

With his priorities in place, Cuomo also signed a new law rendering it illegal for federal agents to make civil arrests of illegal immigrants when they enter, attend or leave a state courthouse without a federal warrant.