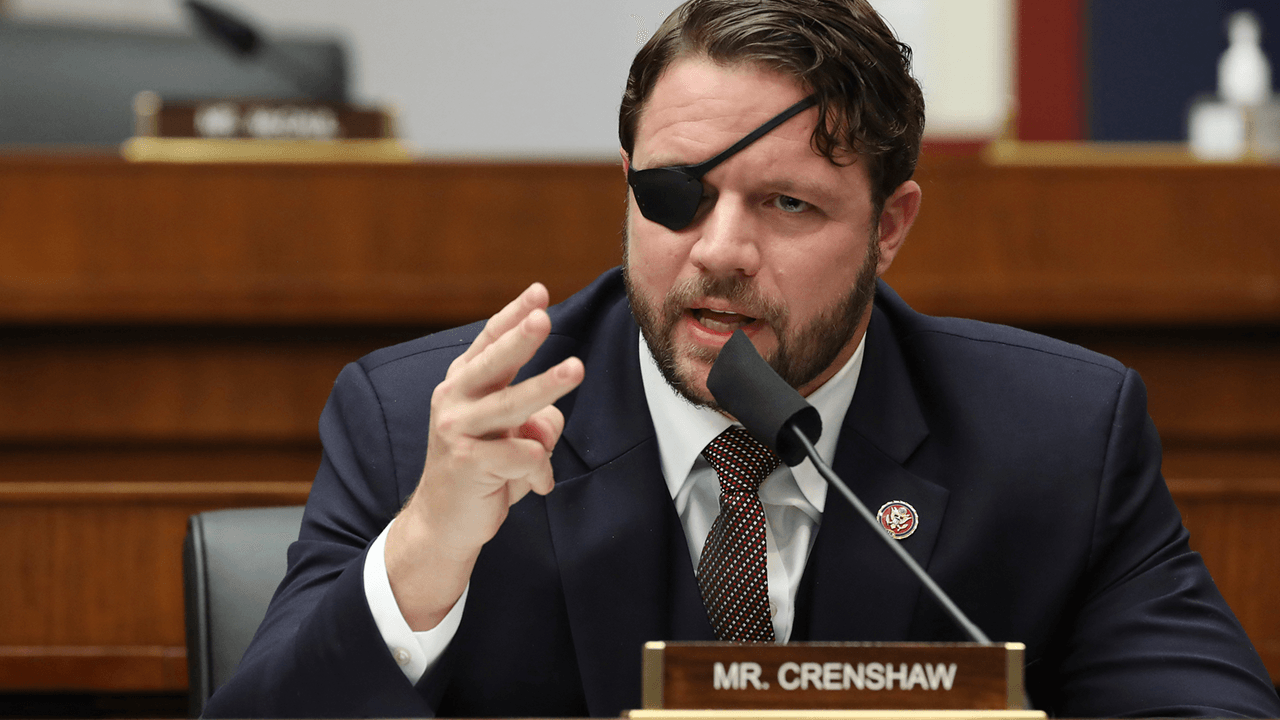 Texas Rep. Dan Crenshaw had words for the Biden administration over the president’s shutdown of the Keystone XL pipeline and now, plea to OPEC to increase production of low-cost oil. Crenshaw attacked the administration as “reaching a whole new level of stupid.”

Not just stupid, but anti-American. https://t.co/aqMvp7ogX2

Amid the inflating price of oil in the United States, National Security Advisor Jake Sullivan called on OPEC to pump more gasoline, above and beyond the current 400,000 b/d monthly hikes the cartel is already implementing.

“Higher gasoline costs, if left unchecked, risk harming the ongoing global recovery. The price of crude oil has been higher than it was at the end of 2019, before the onset of the pandemic,” Sullivan wrote in a statement. “While OPEC+ recently agreed to production increases, these increases will not fully offset previous production cuts that OPEC+ imposed during the pandemic well into 2022. At a critical moment in the global recovery, this is simply not enough,” he added.

“President Biden has made it clear that he wants Americans to have access to affordable and reliable energy, including at the pump,” he continued. “Although we are not a party to OPEC, the United States will always speak to international partners regarding issues of significance that affect our national economic and security affairs, in public and private. We are engaging with relevant OPEC+ members on the importance of competitive markets in setting prices. Competitive energy markets will ensure reliable and stable energy supplies, and OPEC+ must do more to support the recovery.”

One would be forgiven if Sullivan’s plea to the Middle Eastern oil cartel seem a bit comical, if not ironic, given that the Biden administration suspended the construction of the Keystone XL extension to Canada, which would’ve provided the United States with an abundance of cheap, affordable gasoline. Furthermore, the Biden administration’s imposition of restrictions against oil drilling in various states, and offshore drilling, have only caused prices to go up even further, as current energy demands are strained by the availability of fuel.

The president enacted his climate change policy through bans on new oil and gas leases on federal lands, the Wall Street Journal reported.

He tweeted, “John Kerry — worth hundreds of millions — telling blue-collar workers to just ‘go to work to make the solar panels.’ By the way, solar will pay on average $20K less than oil and gas jobs. John Kerry thinks you should just shutup and accept it. No.”

John Kerry - worth hundreds of millions - telling blue-collar workers to just “go to work to make the solar panels.”

By the way, solar will pay on average $20K less than oil and gas jobs.

John Kerry thinks you should just shutup and accept it.