Chappelle said he is willing to meet with the transgender community upset by his comedy routine, but with a few conditions. 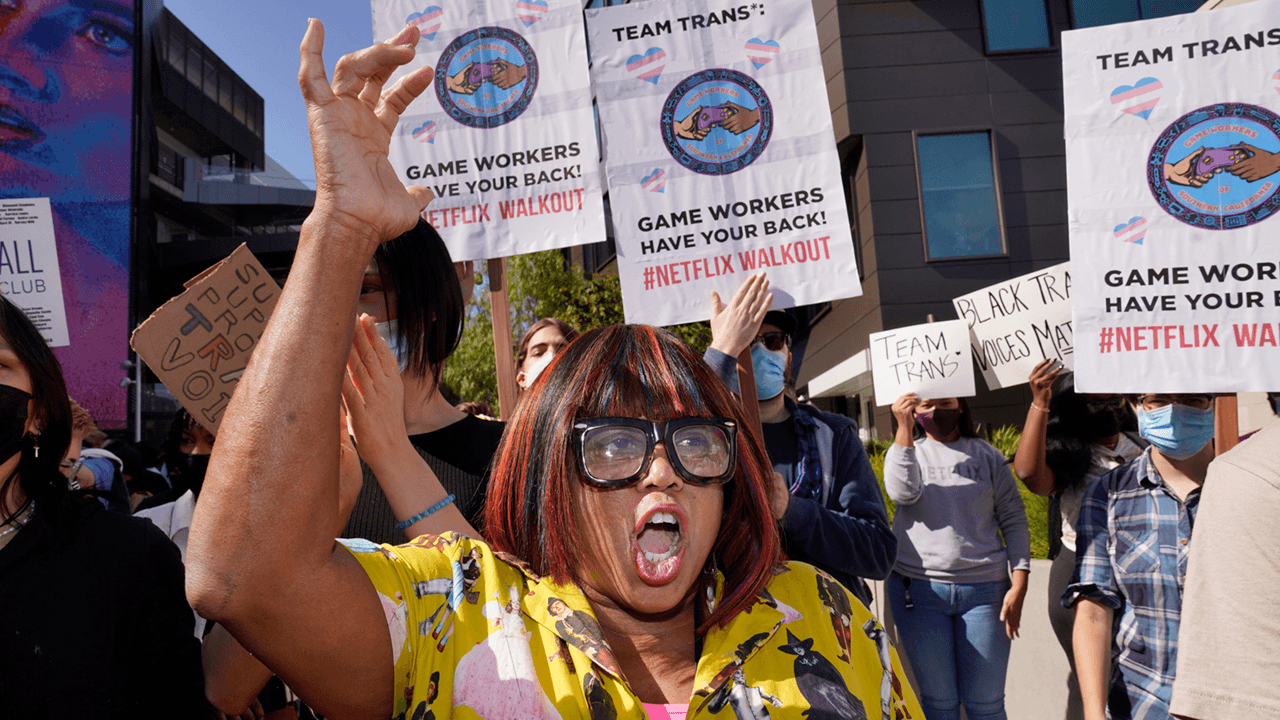 Comedian Dave Chappelle is not backing down from his criticism of the transgender community and has instead said that he is willing too have a conversation with his detractors while putting forward a list of demands.

Earlier this month the comedian faced widespread controversy for his new Netflix special The Closer, in which he made jokes about a wide variety of topics, including race and gender.

As detailed by Rebel News, transgender employees at Netflix took issue with his jokes and staged a walkout.

One employee was fired for leaking internal sensitive documents on the Chappelle special, while another was temporarily suspended for barging into an executive meeting unannounced.

In a newly released video on late Monday, the comedian, who was at the Bridgestone Arena with fellow comedian Joe Rogan, remained unapologetic about his jokes following accusations of transphobia.

“I said what I said,” Chappelle remarked.

Some reports suggested that Chappelle had been invited to speak to transgender employees of Netflix. Chappelle denied the claim that any such offer was ever made to him.

“It’s been said in the press that I was invited to speak to the transgender employees of Netflix and I refused. That is not true — if they had invited me I would have accepted it, although I am confused about what we would be speaking about,” Chappelle said.

“I said what I said, and boy, I heard what you said,” he added. “My God, how could I not? You said you want a safe working environment at Netflix. It seems like I’m the only one that can’t go to the office anymore.”

Chappelle noted that some members of the LGBT community have been supportive of his comedy, and claims that the controversy was about “corporate interests.”

“I want everyone in this audience to know that even though the media frames it that it’s me versus that community, that is not what it is,” he said. “Do not blame the LBGTQ community for any of this shit. This has nothing to do with them. It’s about corporate interests and what I can say and what I cannot say.”

“For the record, and I need you to know this, everyone I know from that community has been loving and supporting, so I don’t know what all this nonsense is about,” he added.

At the event, Chappelle also spoke about the development of his upcoming documentary, which revolves around his summer 2020 comedy tour. He says that the film has been excluded from film festivals and that he is having difficulty speaking to film companies since the controversy over The Closer erupted.

“This film that I made was invited to every film festival in the United States and some of those invitations I accepted. When this controversy came out about The Closer, they began disinviting me from these film festivals,” Chappelle claimed. “And now, today, not a film company, not a movie studio, not a film festival, nobody will touch this film. Thank God for Ted Sarandos and Netflix, he’s the only one that didn’t cancel me yet.”

Circling back to the controversy, Chappelle said he is willing to meet with the transgender community upset by his comedy routine, but with a few conditions.

“To the transgender community, I am more than willing to give you an audience, but you will not summon me,” he said. “I am not bending to anybody’s demands. And if you want to meet with me, I’d be more than willing to, but I have some conditions. First of all, you cannot come if you have not watched my special from beginning to end. You must come to a place of my choosing at a time of my choosing, and thirdly, you must admit that Hannah Gadsby is not funny.”

Chappelle lays out three conditions for his transgender critics. pic.twitter.com/4Ql5K4SBtw