Dave Chappelle on backlash to Elon Musk SNL hosting gig: “No one can be woke enough” 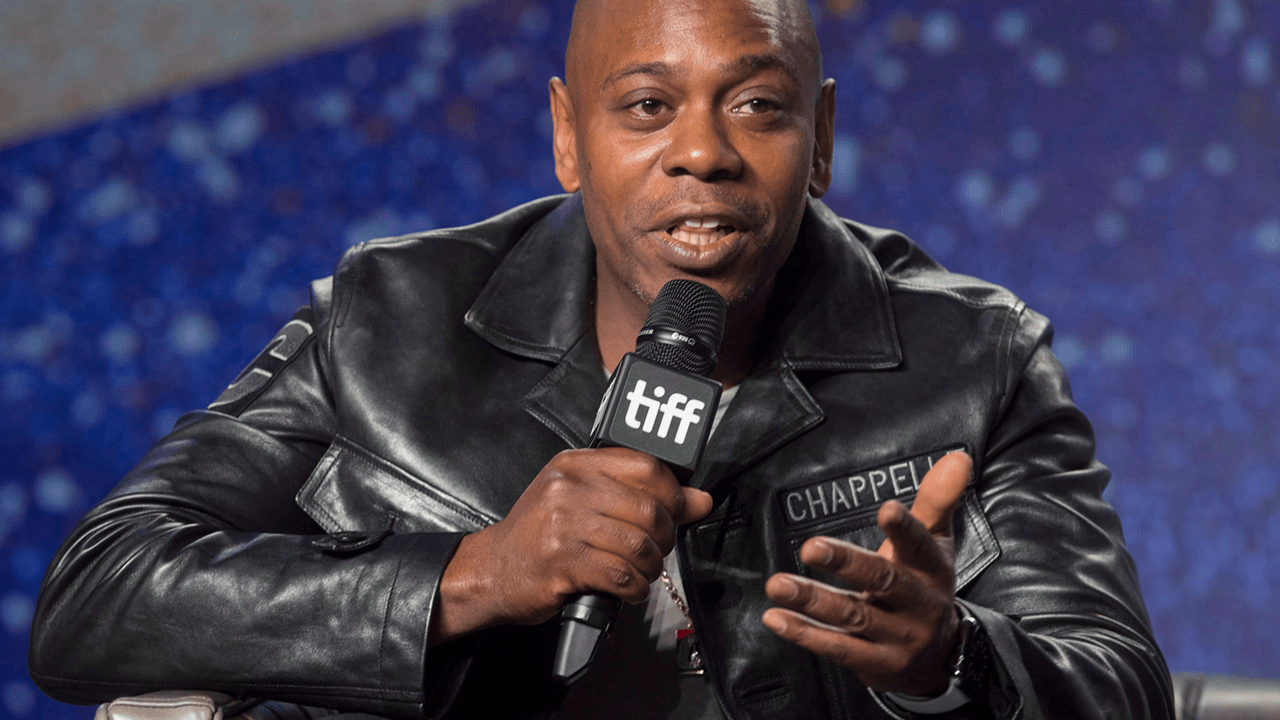 Comedian Dave Chappelle responded to the controversy surrounding billionaire Elon Musk’s hosting gig this past weekend on Saturday Night Live, stating that “no one can be woke enough" for the political left.

During an appearance on Joe Rogan’s podcast posted Friday, Chappelle stated that while he understands many people may wish to push out a good cause, he denounces the woke tactics of shaming people.

“Like you said, no one can be woke enough,” Chappelle said. “I’m torn, because I like a warrior for a good cause, but I’m really into tactics. You’re not gonna nag people into behaving … In fact, if you continue with this tone, even if you’re right, you’ll be very hard to hear.”

Chappelle recalled once meeting Musk, hailing him as “incredibly kind.”

“I teased him about being the richest man on earth, and he took it with good humor,” Chappelle said. “What’s funny, I had hung out with him years ago, after I quit ‘Chappelle’s Show’ … we hung out on a tour bus, and he says to me that night … ‘I met you before.’ I’m like, ‘Well, I have no recollection.’ He looked kinda hurt.”

Chappelle was not alone in his defence of the eccentric billionaire’s appearance on SNL, despite some cast members apparently getting upset to the point that the show’s executives allowed them to forgo appearing alongside Musk. Days leading up to the appearance, cast members Michael Che and Pete Davidson defended the guest hosting gig.

“I’m gonna ask him for, like, a Tesla or some s***,” Davidson told late night talk show host Seth Meyers. “The guy’s a genius. I don’t know why people are freaking out. They’re like, ‘I can’t believe that Elon Musk is hosting.’ And I’m like, ‘The guy that makes the Earth better kind of, makes cool things and sends people to Mars?’”

“I don’t know, I think white people just don’t like their billionaires, for some reason. It’s weird cuz we love our billionaires. If Oprah or Tyler Perry was coming, we’d be all excited about it,” Che said on the radio show The Breakfast Club. 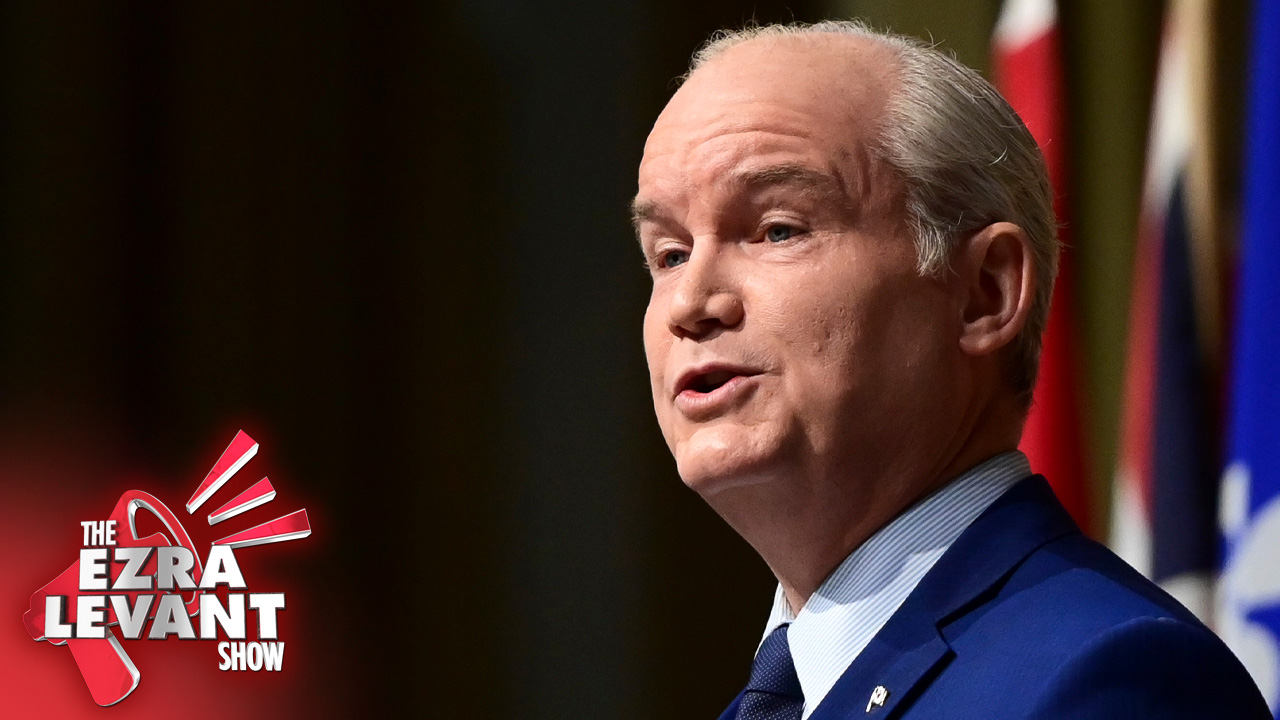 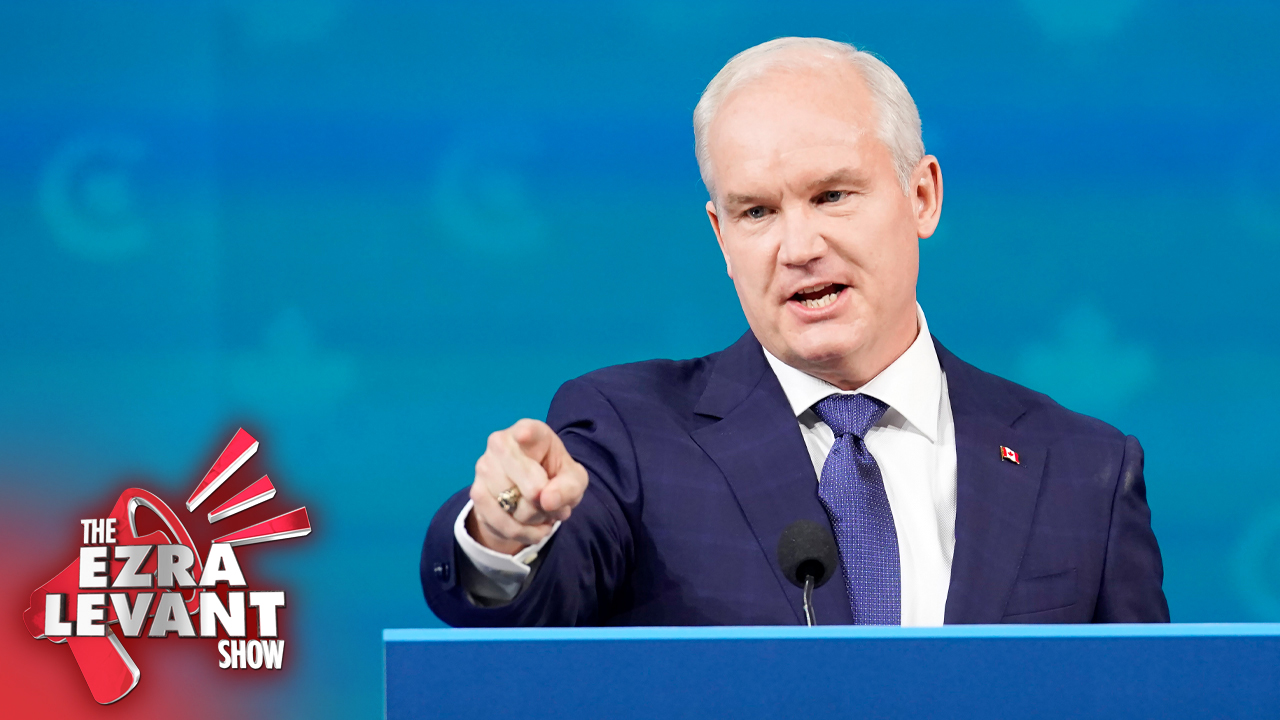 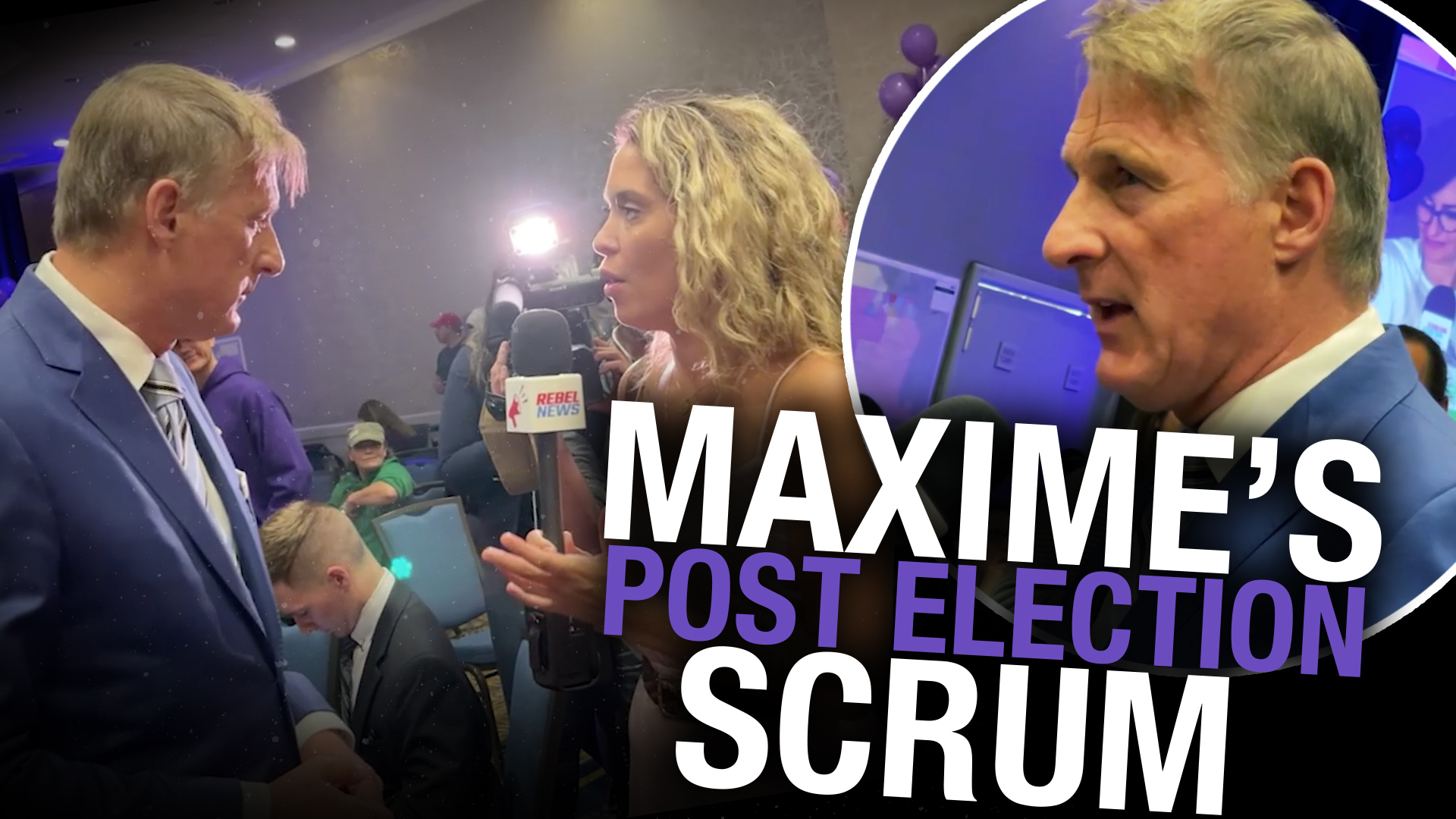