Nantucket’s N Magazine recently apologized to its readers after backlash for featuring Dave Portnoy on the magazine’s May cover, for his efforts to support struggling businesses hurt by the coronavirus pandemic lockdowns.

Portnoy, the founder of Barstool Sports who is also known for his unfiltered opinions on social media, slammed the magazine’s publisher and editor in a statement to Page Six on Tuesday. In his response, Portnoy called them “gutless” and “spineless jellyfish.”

The cover article on Portnoy, who owns a $2 million home in Nantucket, praised him for his charity in helping struggling businesses survive the lockdowns.

“It’s unfortunate that the powers that be at N Magazine are spineless jellyfish who are held hostage by the whims of the vocal minority,” Portnoy said in a statement to Page Six. “Meanwhile, I will continue to do my best to make Nantucket and America a better place while those who hate me can continue to throw cry parties for themselves about how I made a joke they didn’t like 20 years ago.”

He followed up his remarks with a tweet, writing: “Gutless.”

As noted by Portnoy prior to the backlash, the magazine cover featured him with the title, “Barstool’s Dave Portnoy: Keeping Small Businesses Afloat.”

Some readers critical of the feature expressed their anger at the magazine for giving Portnoy a platform, to which the magazine responded:

Since releasing our May issue a week ago, we have heard from various members of our community who vehemently object to our current cover featuring Dave Portnoy. While the story was intended to highlight Mr. Portnoy’s work in support of small businesses, a number of people in the community have taken issue with offensive remarks and actions he has made in the past. We never want to hurt, offend or disappoint any of our readers with the stories we publish. Accordingly, we formally apologize for any pain caused to those who have objected to this May cover.

As a media outlet, our stories are never endorsements of our subjects. We have featured politicians from both sides of the aisle, media and sports personalities, and sometimes controversial public figures whose actions and opinions are entirely their own. Our objective is to report on stories that we feel are relevant to our readers and to Nantucket.

In the case of Mr. Portnoy, a Nantucket homeowner who has been previously profiled extensively by other publications on the island and has collaborated with a number of Nantucket businesses, we felt his recent fundraising for small businesses was timely news. We now recognize and acknowledge our oversight in how this story would be received. We appreciate feedback, positive or otherwise, because ultimately it helps make us a better publication going forward.

For nearly twenty years, N Magazine has been devoted to improving life on the island, from highlighting inspiring stories to supporting local nonprofits. We remain committed to this mission and to serving the interests of our readers. 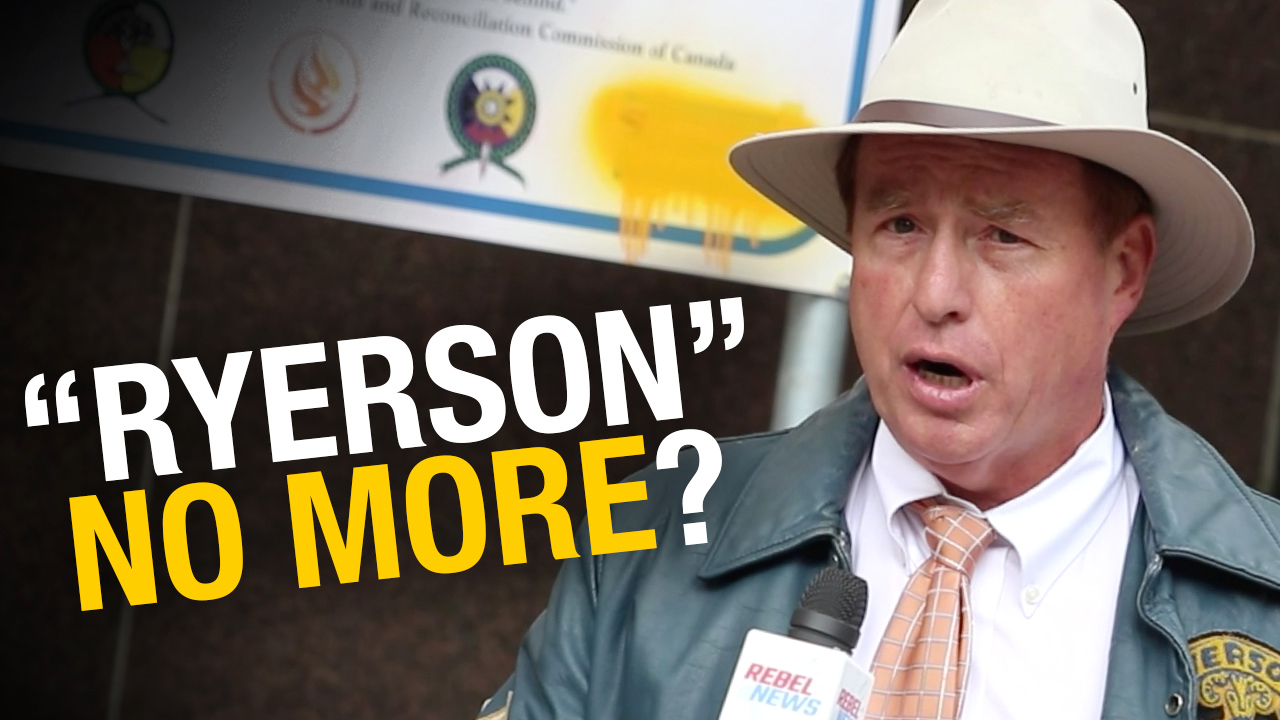 It’s official: Ryerson University is no more, board unanimously agrees to change name