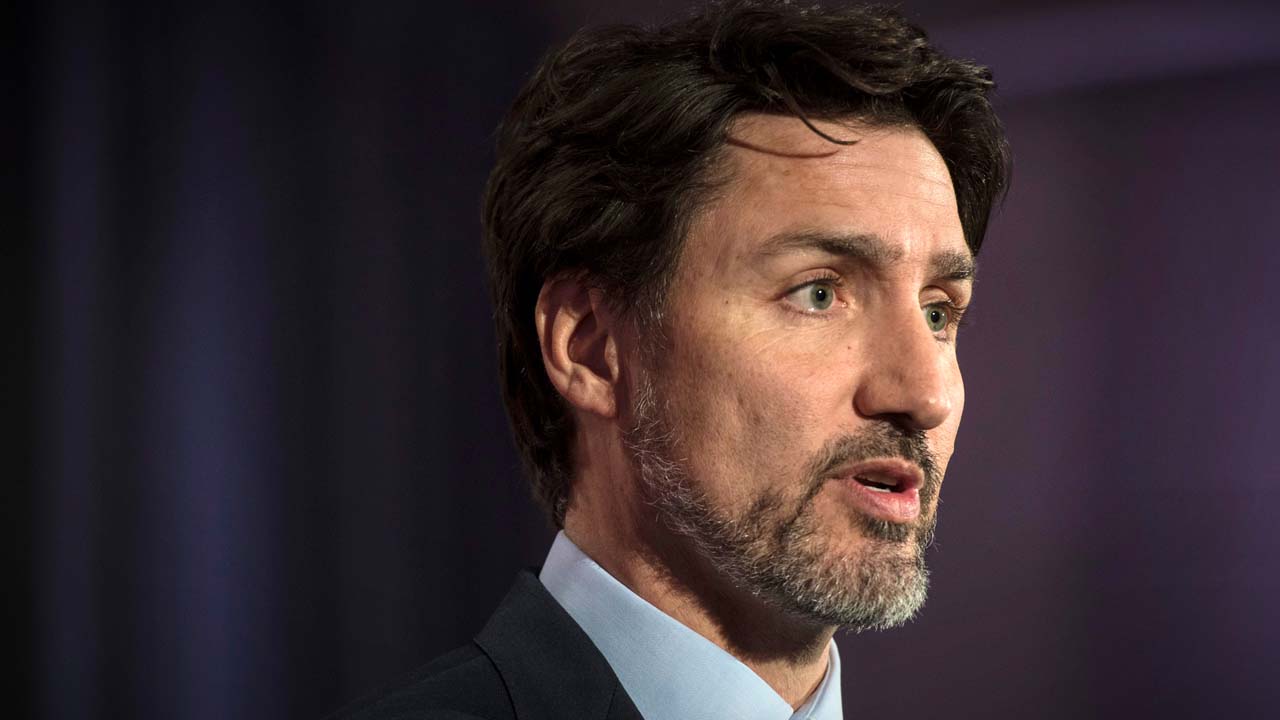 A recent internal audit performed at the Liberal government's Department of Infrastructure tallied the disappearance of nearly 200 pieces of computer equipment and multiple failures to maintain security standards.

But fear not — the auditors said that none of the security risks they identified were “show-stoppers.”

The department’s 593 employees at offices in Ottawa and Montréal were also required to take security courses though a third never did. Even among those who passed their training, “recent security sweeps continue to reveal a large number of security violations.”

Of 135 offices audited, forty-one percent were not in compliance with security rules. “Infractions found included unsecured documents”, including files stamped confidential or secret. Other examples were lost office keys and misuse of encrypted USB keys.

Further, ex-employees and deceased former employees were still listed as recognized, legitimate computer users by the Department, whose list had not been updated for "several years."

Departmental security admits that this may “lead to the loss or compromise of sensitive information, resulting in embarrassment for the department.”

In January of this year, an Access to Information report revealed that Environment Canada ran out of computers despite their purchase of almost 9,000 new laptops and desktops over five years.