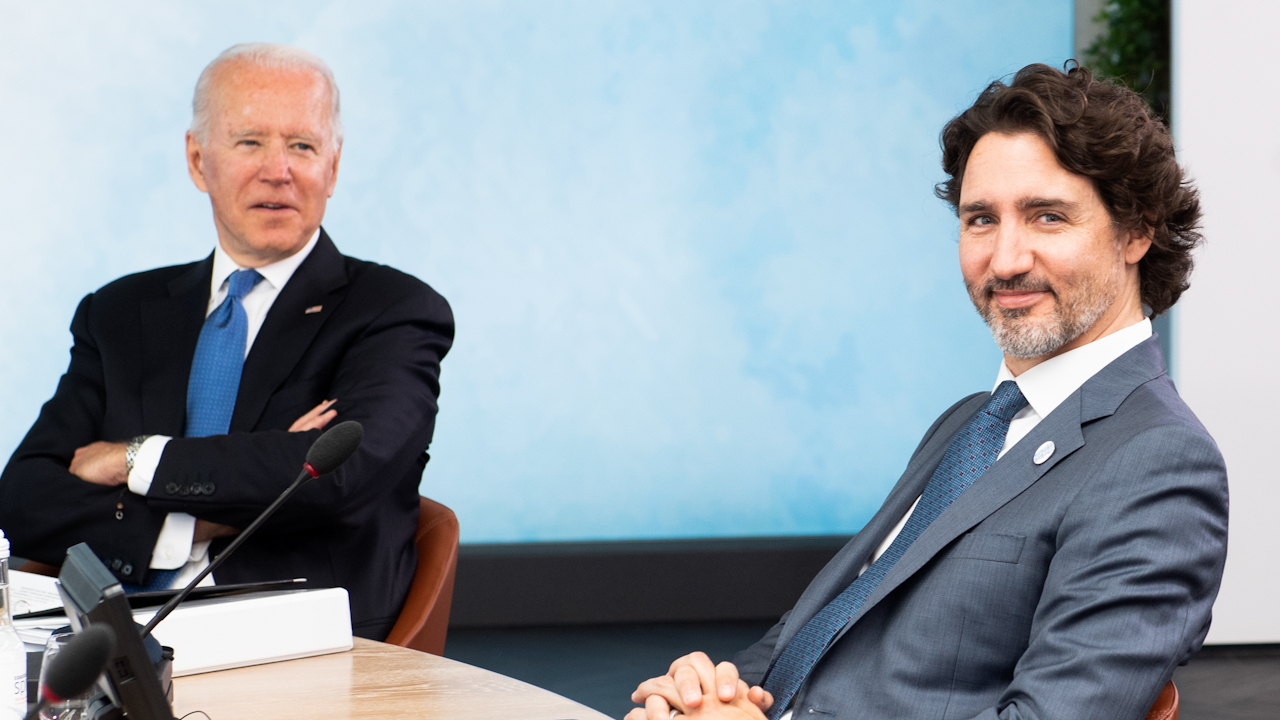 A printed-out memo allegedly from the Canadian government went viral over Twitter yesterday, warning employees not to use the phrase “Let’s Go Brandon” or risk being fired.

A version of the memo was posted to Twitter by Peter McCaffrey, president of the Alberta Institute, which purported to show a leaked memo from Shared Services Canada, an agency that delivers digital services to the federal government and provides IT services "so federal organizations can deliver digital programs and services that meet Canadians needs."

Canadian government workers must not say "Let's Go Brandon", or any variation thereof, in any communication.

The memo reads, “Specifically, the use of the wording 'Let’s go Brandon' and any variation thereof under any circumstance is banned by the Canadian Public Service.”

The memo goes on to say that any mention of the phrase by an employee “will be grounds for immediate dismissal without recourse or labour union representation.”

The slogan “Let’s go Brandon” is a trending parody that refers to sporting event attendees across the world, mainly in the United States, chanting “F*** Joe Biden.” An NBC reporter was interviewing driver Brandon Brown at a NASCAR event, when the latter chant broke out— however, the NBC reporter claimed the chant was “let's go Brandon,” which has since been referred to as a form of damage control.

I reached out for comment from Shared Services Canada, which first responded by asking for an unredacted copy of the letter, and to know which outlet I was writing for. 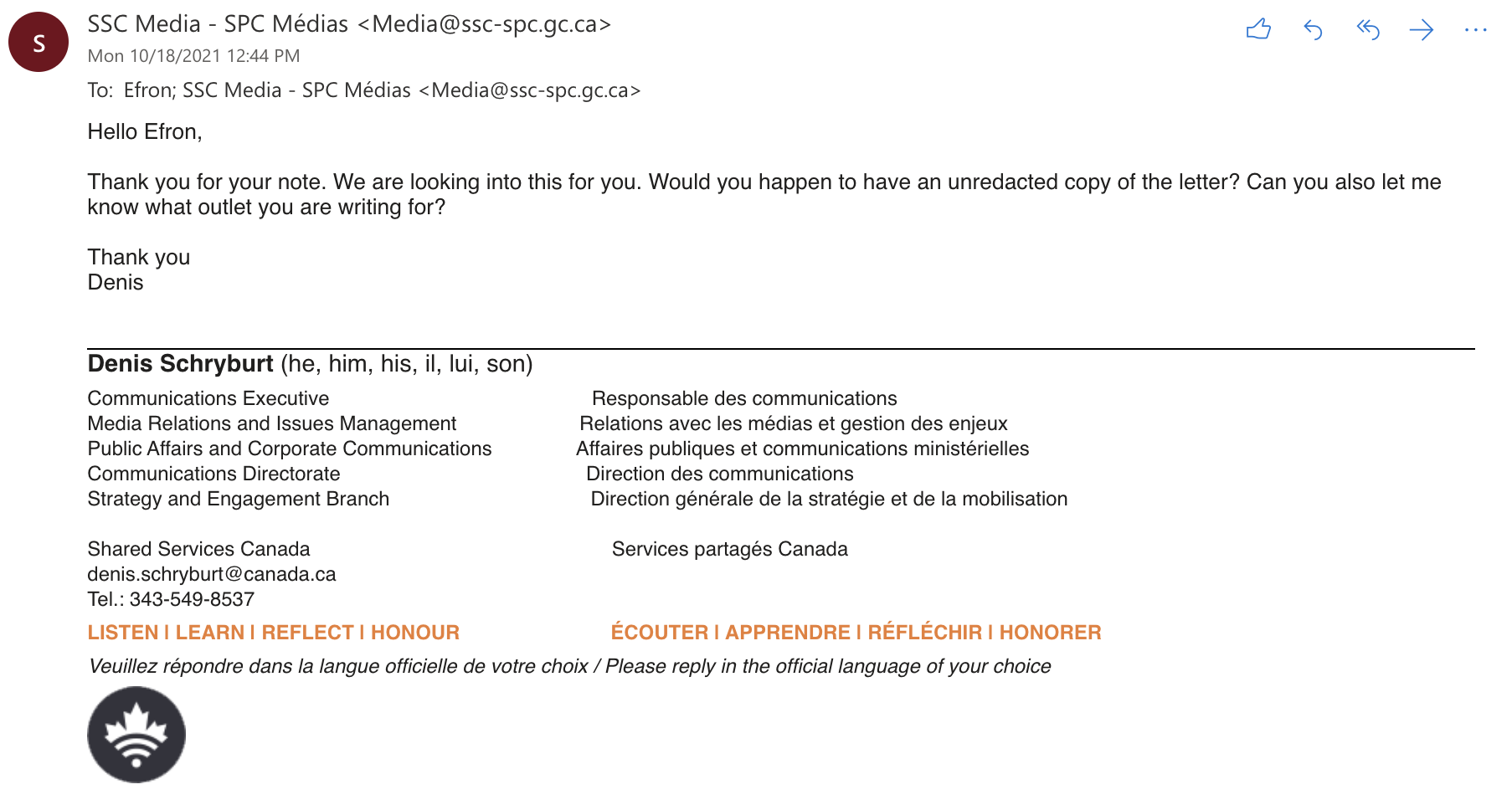