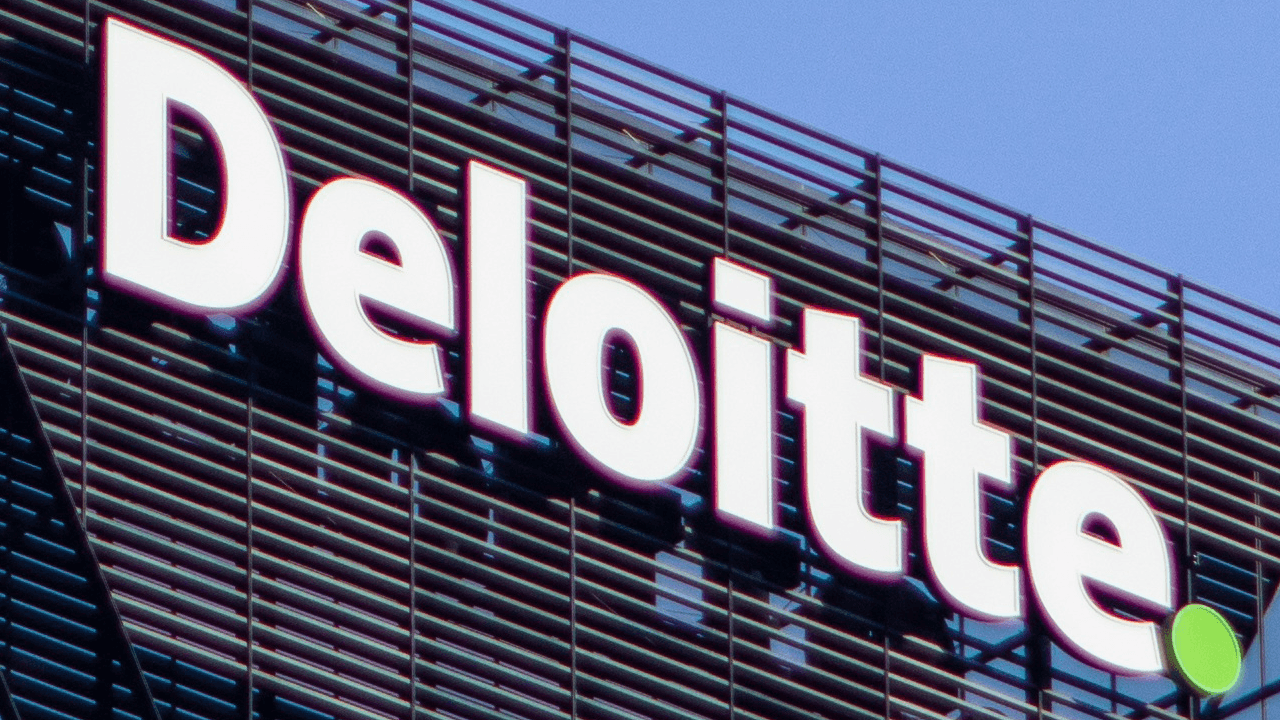 Deloitte, one of America’s largest accounting and consulting firms, is instructing its workers in a campaign of “anti-racist” training that even extends to how they raise their children.

Documents obtained by the Daily Wire show that employees were sent numerous emails from executives condemning the Jan. 6 Capitol riot, which they connected with white supremacy. In one email obtained by the publication, John Peirson, CEO of Deloitte’s Risk & Financial Advisory division, suggested that the rioters would have been shot if they were black.

“Times like these are a sober reminder of the vulnerabilities and injustices of our society,” Peirson said. “It’s not lost on me the role race played in Wednesday’s events and what might have been different had the racial makeup of those storming the US Capitol been more diverse.”

In another email, Mike Canning, who leads the Government & Public Services division, stated that the riot was in “stark contrast” from earlier Black Lives Matter protests.

He suggested that the Capitol riot was a display of “racial, antisemitic, and hate ideology.” He insinuated that the rioters were able to breach the Capitol due to systemic inequality.

The Capitol riot is being used by the firm to ramp up its efforts at combating systemic racism.

“Following the killing of George Floyd, we recommitted to doing the work of diversity, equity, and inclusion (DEI) with fervor and urgency,” the email reads, per the Daily Wire. “That commitment remains, and the events of last week only serve to reinforce the urgency of that work.”

The firm expressed explicit support for the Biden administration’s agenda and highlighted the key priorities of the administration, including the coronavirus pandemic, economic recovery, climate change and racial equality.

According to the report, the company plans to increase the number of its minority workers, who they dub “Black and Hispanic/Latinx professionals” by 50 per cent by 2025. It has also established a Black Action Council to advance the company strategy to promote black employees.

The Daily Wire details how the company has shifted its policies to include expanded gender identification options and even a feature allowing employees to add preferred pronouns to their email signatures. According to Deloitte’s own internal reporting, 1 per cent of its employees identify as non-binary and 0.1 per cent identify as transgender.

Whistleblowers speaking to the publication said that the firm hosts seminars on “anti-racism” and workplace diversity. Part of these efforts include a book club reading called Why Are All The Black Kids Sitting Together In The Cafeteria?

In addition, employees are provided numerous readings from woke authors like Ibram X. Kendi and Ta-Nehisi Coates, who argue for reparations and provide instruction on how to be “anti-racist.” Employees have also been instructed to listen to the New York Times’ 1619 podcast, based on the paper’s historically inaccurate 1619 Project, which perpetuates the belief that the American Revolution was fought in defence of slavery.

Not to be outdone by its own wokeness, employees are also instructed to raise anti-racist kids and are given instruct on “raising race-conscious children,” with the aid of an Ibram X. Kendi book called Anti-Racist Baby.

The changes are not simply internal. Deloitte has expressed political support for the so-called Equality Act., which promotes progressive concepts of “gender equity” by redefining sex to include gender identity. Should the bill pass, it will prohibit companies from barring men from entry into women’s sports, prisons and women’s shelters if they personally identify as women.