The 'Mental Health Justice Act' would provide funding to states to hire, employ, train, and dispatch social workers instead of police officers in emergency calls involving at least one person with a mental illness. 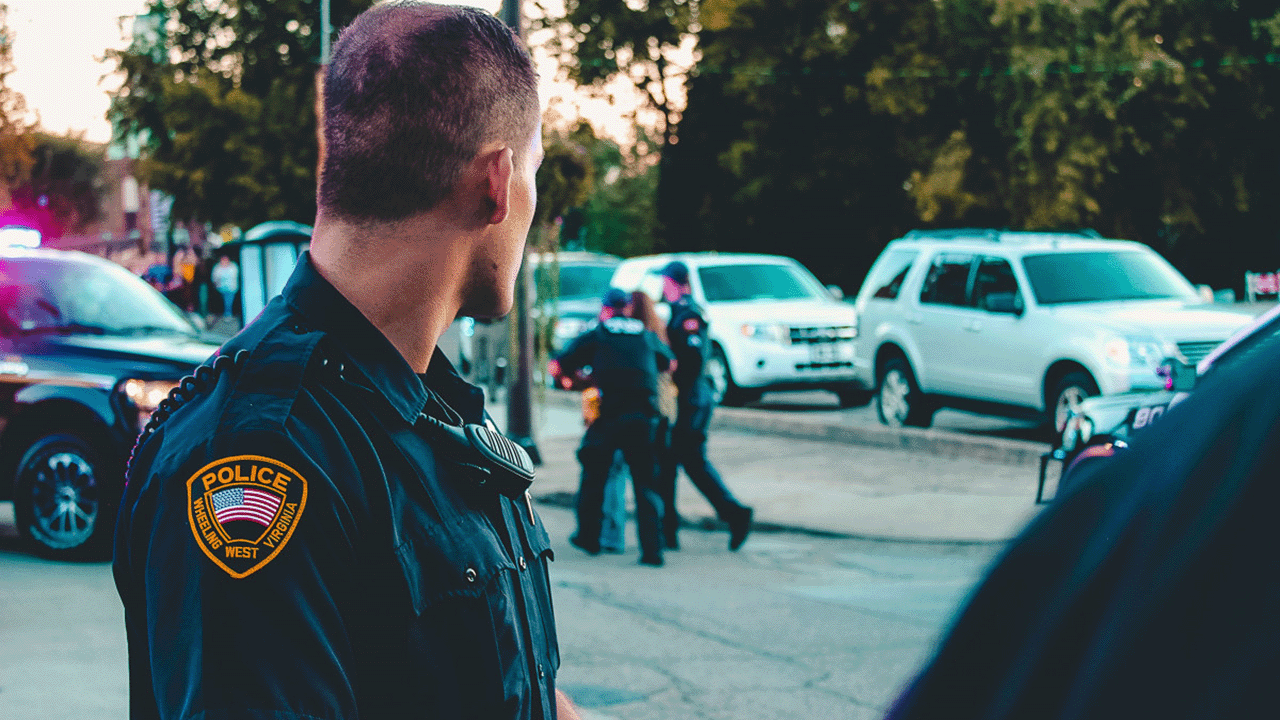 House Democrats are pushing a law to replace police officers in the United States with “mental health professionals” to attend emergencies involving the mentally ill.

According to a Republican congressional aide who spoke to Fox News on Friday, Democrats in the House of Representatives aim to hold a floor vote on a bill to provide states funding to dispatch so-called “mental health professionals” in lieu of police officers.

Dubbed the “Mental Health Justice Act,” the bill would provide funding to states to hire, employ, train, and dispatch social workers instead of police officers in emergency calls involving at least one person with a mental illness, the bill’s text suggests.

The piece of legislation was previously reintroduced in 2021 by California Rep. Katie Porter, who claimed that replacing cops with social workers would reduce violence against the mentally ill.

Common sense would dictate that such a proposal if passed, would place numerous social workers and so-called mental health professionals in harm's way, and potentially endanger not only themselves but other individuals involved in violent situations with mentally ill people.

“We should be connecting people in crisis to care, not tossing them in jail,” Porter stated at the time she reintroduced the legislation, Fox News reported. “Mental illness is not a crime, and we have to stop treating it like one. Most police officers are not trained to care for individuals experiencing mental health crises, which too often tragically leads to unnecessary violence.”

The legislation is part of a larger raft of bills that Democrats are aiming to vote on ahead of a month-long recess in August, the GOP aide told the publication.

“Rep. Porter’s defund the police bill replaces law enforcement with mental health workers who will not be equipped to keep communities or themselves safe in dangerous, life-threatening situations,” the aide reportedly said. “Right before they leave town for August recess, Democrats are doubling-down on failed policies that have led to crime surges and lawlessness in American cities.”