Alberta's former NDP government is reeling after Sarah Hoffman settled a defamation lawsuit where she alleges that a 'secret backroom deal' involving Enron in 2000 caused billions in taxpayer losses. 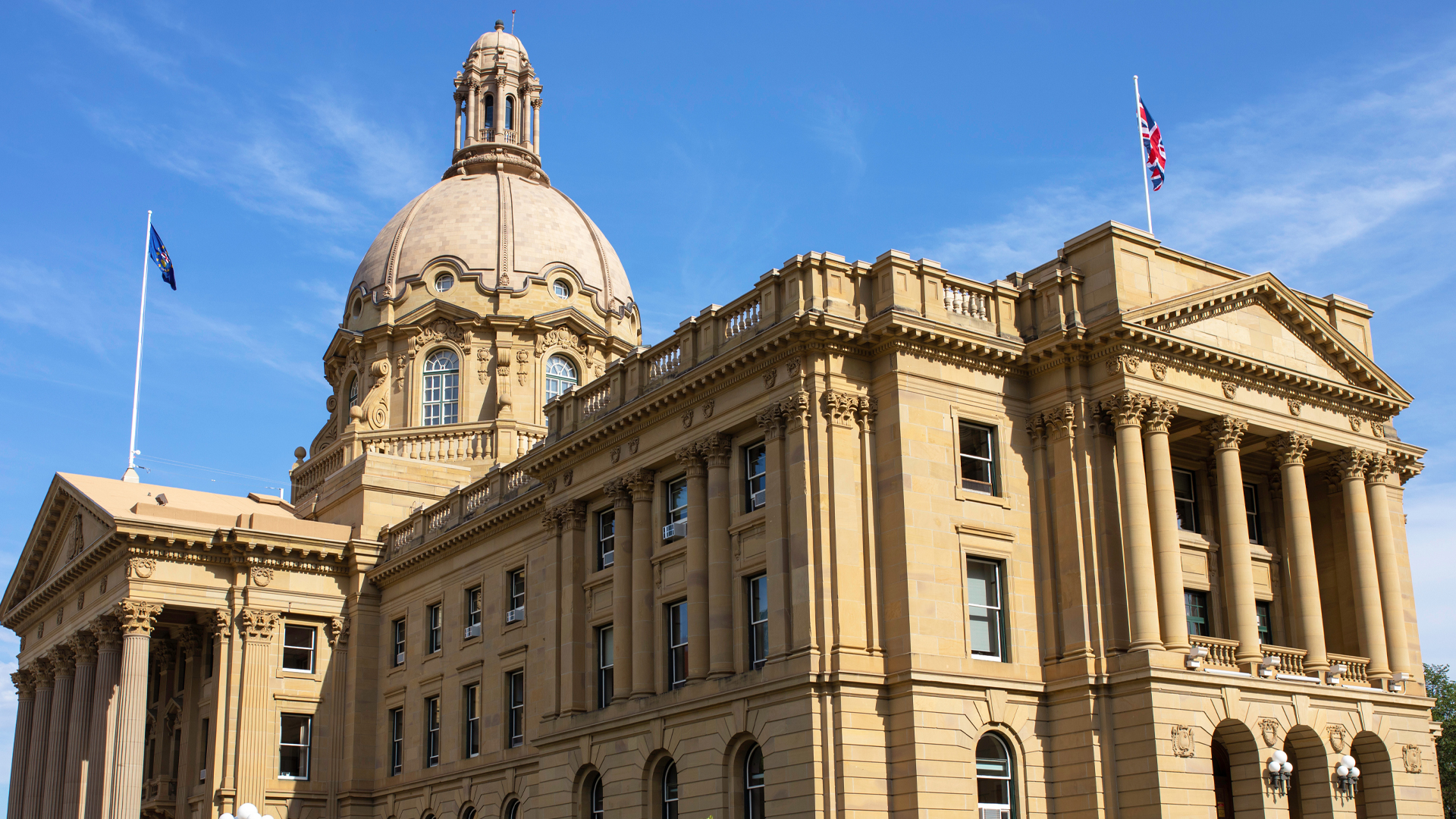 On July 25, 2016, the Alberta NDP claimed Enron caused $2 billion in power purchase agreement (PPA) losses borne by Alberta electricity consumers after the then PC government made 38 revisions to the PPAs based on questions and comments by various PPA stakeholders.

"My defamation case was about setting the record straight that I was not involved in a PPA secret backroom deal in 2000," said Calgary lawyer Robert Hemstock, who sued the former Alberta government on behalf of Enron.

According to a release from Hemstock, Alberta wholesale electricity market prices existed in a low price cycle then, and Enron pegged most of the PPAs would lose money over the remaining six years of their existence. He cites the NDP's decision to increase the carbon tax on PPAs in 2015 constituted a "change in law."

Under these low market price circumstances, all of the PPAs became either "unprofitable or more unprofitable." PPA Buyers could rightfully terminate their PPAs per PPA Change in Law Clause 4.3(j) without paying a financial penalty to the Balancing Pool.

The four remaining PPA Buyers (Enmax Energy, TransCanada Energy, Capital Power, and ASTC Power Partnership) seized this unexpected opportunity and terminated their money-losing PPAs. The terminated PPAs and their estimated $2 billion in future losses became the responsibility of electricity consumers in the province.

Hemstock articulated that the NDP should have undertaken the necessary due diligence by increasing the carbon tax on the PPAs would allow Enmax Energy, TransCanada Energy, Capital Power, and ASTC Power Partnership to terminate their money-losing PPAs.

By 2016, the NDP Government began to face criticism as it became apparent that the increase in carbon taxes on the PPAs had triggered the PPA terminations, and the cost could be as high as $2 billion to electricity consumers.

On July 25, 2016, the Attorney General of Alberta sued the PPA Buyers to try and overturn their PPA terminations and avoid the Balancing Pool having to incur the $2 billion loss.

"Our Government believes regular Albertans shouldn't be on the hook for secret backroom deals between companies like Enron and the previous PC Government," reads a government release from the same day. Hemstock said that release didn't acknowledge the role of the June 2015 carbon tax increase in causing the PPA terminations.

On July 25, 2016, the NDP government embarked on a media campaign that included government-paid advertisements to deflect public attention away from the costly PPA carbon tax decision.

In its media campaign, the NDP Government alleged the PPA terminations were the product of a "secret backroom deal" made in 2000 between Enron and the former PC Government to amend the PPA Change in Law clause.

In a Q&A, Hoffman said: "To be honest, when I hear the term Enron, I don't think the benefit of the doubt. I think this was a secret backroom Enron deal, and I'm very concerned, and that's why we're standing up for Albertans and taking this to court."

Hoffman made similar "secret backroom deal" allegations during a July 26, 2016, CBC Radio Calgary interview and then published an opinion editorial in the Calgary Herald on August 2, 2006, entitled "Why We're Going to Court Over the Power Purchase Agreements" in which she said: "This is a clause that was snuck into PPAs at the last minute by a U.S. corporation with a history of illegal activity."

The NDP Government repeated similar statements on a Government of Alberta website explicitly created to influence the opinion of Albertans on the cause of the PPA terminations and purchased advertisements in local and provincial newspapers.

On August 7, 2016, the NDP Government distributed a 28-page memo to media outlets containing the heading "the Enron Clause" that purported to give details of the alleged "secret backroom deal." The memo identified lawyer Robert Hemstock as the "Enron lobbyist" involved and contained false statements, omissions, and mischaracterizations used to support the "secret backroom deal" narrative.

According to Hemstock, paragraph 57 of the Attorney General's lawsuit contains a surprising admission that senior ministers in the NDP Government were not aware of the final content of PPA Change in Law Clause 4.3(j) until March 2016, when the CEO of the Balancing Pool briefed them on it.

Hoffman asserted the $2 billion loss was a result of a "secret backroom deal" orchestrated by Enron and the former PC Government in August 2000 to "sneak" the words "or more unprofitable" into the PPA Change in Law Clause 4.3(j)."

In March 2018, the attorney-general discontinued her lawsuit against the PPA Buyers without overturning any PPA terminations. With this, they assured the $2 billion loss to the Balancing Pool.

A Deloitte Report quantified the financial loss at $1.341 billion from May 1, 2015, to April 1, 2019. They also indicated that as of March 31, 2019, the BP had outstanding notes payable of $826.9 million with the Government of Alberta related to the terminated PPAs. The combined total of these two amounts indicates an estimated Balancing Pool loss of $2.1679 billion related to the PPA terminations.

However, the ending of the Attorney General's lawsuit didn't resolve the integrity of the NDP government's "secret backroom deal" allegation. In July 2018, Hemstock sued the defendants (Hoffman, Cheryl Oates, and the Government of Alberta) for defamation relating to this allegation.

"The story isn't about me. It's about what happens when a government makes a mistake. And then they use their power as government like a David and Goliath circumstance," said Hemstock.

In November 2022, Hemstock and the three defendants reached a satisfactory settlement for all parties, though it is unclear how much money Hemstock received. "I'm not allowed to speak to you about the settlement terms other than to say that all departments are satisfied with the settlements," he said.