'You know, they've had the inflation, which has been a total disaster,' said DeSantis. 'They're raising interest rates. They're slowing down the economy.' 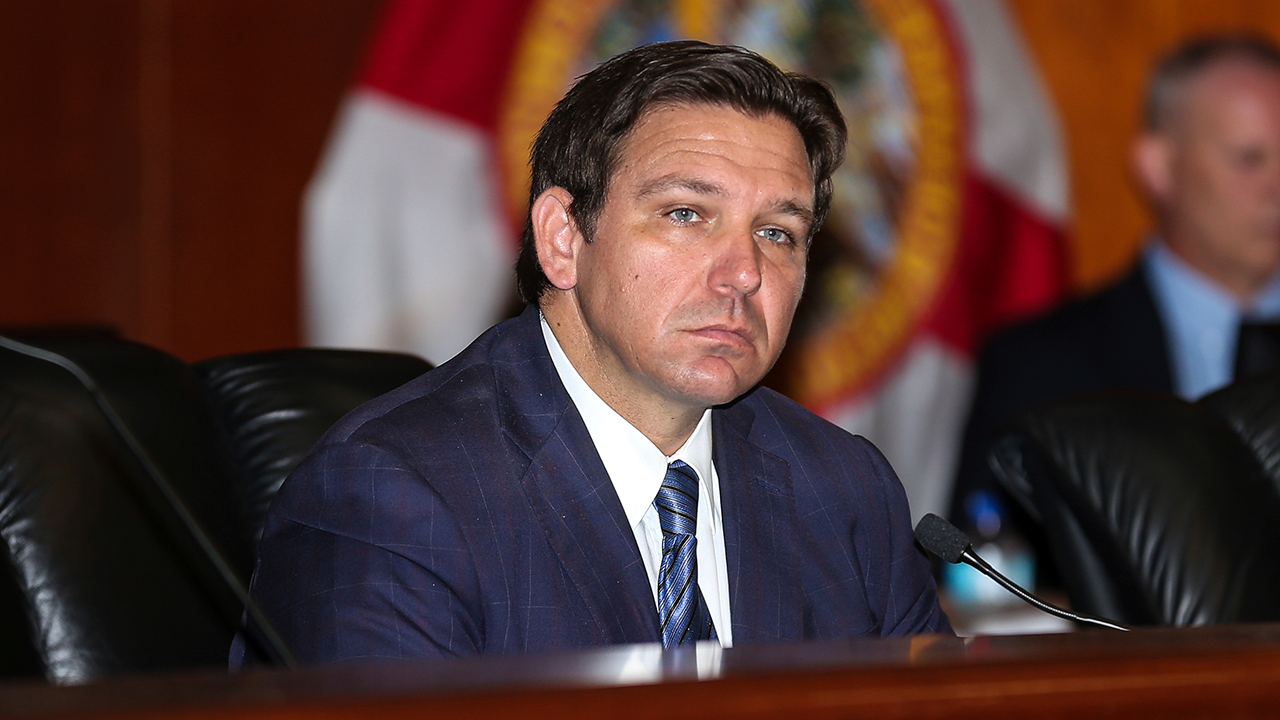 Florida Gov. Ron DeSantis blasted President Biden on Sunday for his administration’s ineptitude that has crippled the country’s economy.

During a rally in Wisconsin, DeSantis slammed the administration’s “massive spending,” and the harmful impact it’s had on Americans, Fox News reported.

“[W]e're staring down the barrel of a lot of really significant turbulence thanks to Joe Biden,” DeSantis stated.

“You know, they've had the inflation, which has been a total disaster,” said DeSantis. “They're raising interest rates. They're slowing down the economy.”

“You know, you apply for a mortgage a year ago, what was it like two point six percent, two point five? Now it's like over six percent. That's a massive increase,” he continued. “Very difficult for working people to be able to afford such a stiff increase.”

DeSantis went on to state that he is confident Wisconsin's Republican gubernatorial candidate, businessman Tim Michels, would help Wisconsin through the hardship inflicted on the state by the White House's failures.

"But I'll tell you, my rule of thumb on budget and economy is just really study what Biden's doing and then do the opposite," the governor said.

DeSantis continued his scathing remarks on Biden, blasting the President for his continued unfettered spending, that even fellow Democrats have advised against.

“So if you look what Biden has done, he comes into office, and what does he do? He goes on this massive spending and borrowing and printing spree, trillions and trillions of dollars,” DeSantis said.

“And he was warned by people that worked for Obama and worked for Bill Clinton that if you do this, you are going to spark major inflation. And not only was he hell-bent on doing that, he also attacked American energy production. So you're inflating the currency, and you're cutting down on production. Of course, you're going to get inflation. This was something that was very obvious and that's had a devastating impact on people all across this country.”

Pointing out that inflation has gone up again, DeSantis predicted that energy costs will rise again this year while the price of goods remain high.

“And what do they do to be able to give you relief from that? They pass a piece of legislation that they are calling, incredibly, the Inflation Reduction Act,” he stated. “Nobody thinks it's going to reduce inflation.”