The decision comes after the Rays announced plans to donate tens of thousands of dollars to anti-Second Amendment organizations run by progressive activists. 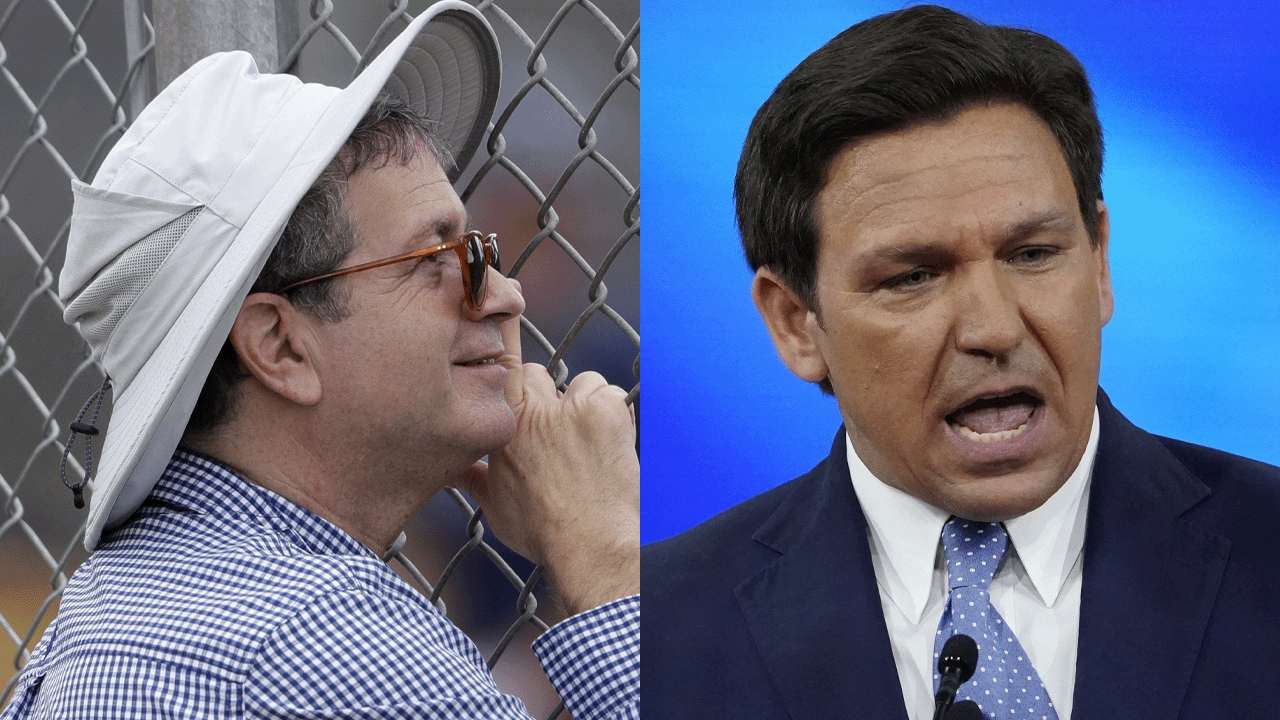 According to Outkick, DeSantis plans to veto a $35 million legislation for the Tampa Bay Rays’ Pasco County facility, which would have been used for their training.

The decision comes after the Rays announced its plans to donate tens of thousands of dollars to anti-Second Amendment organizations run by progressive activists.

The Rays put out a statement on May 26, stating that the “mass shootings in Buffalo and Uvalde have shaken us to the core."

According to the public letter, the Rays says it “stands committed to actionable change” and pledged to donate $50,000 to the “Everytown for Gun Safety’s Support Fund.”

"Everytown for Gun Safety" is Mike Bloomberg’s anti-gun organization that works with Democrats to repeal gun rights all across the United States. “Moms Demand Action,” a subsidiary of Everytown, advocates against constitutional carry, which legalizes concealed or open carry of firearms in certain states.

DeSantis’ move to clamp down on the Tampa Bay Rays to take action against progressives in the state comes almost two months after the governor signed a law in April that stripped Disney of its autonomous status and special tax breaks. The legislation passed by DeSantis removes the Walt Disney company from being able to govern the land where Disney World is located.

As detailed by Rebel News, DeSantis signed a bill to end the entertainment giant's privilege to self-govern and receive special tax privileges that enabled it to operate autonomously from Florida since 1967.

Efforts to repeal the legislation failed in court.

DeSantis signed the law after Disney put its foot into the culture war by publicly denouncing Florida’s anti-grooming legislation, which the company referred to as the “Don’t Say Gay” bill.