Disney appears to be building upon leaked videos earlier this year, where officials stated their intention to push more LGBT-themed content to the company's massive audience. 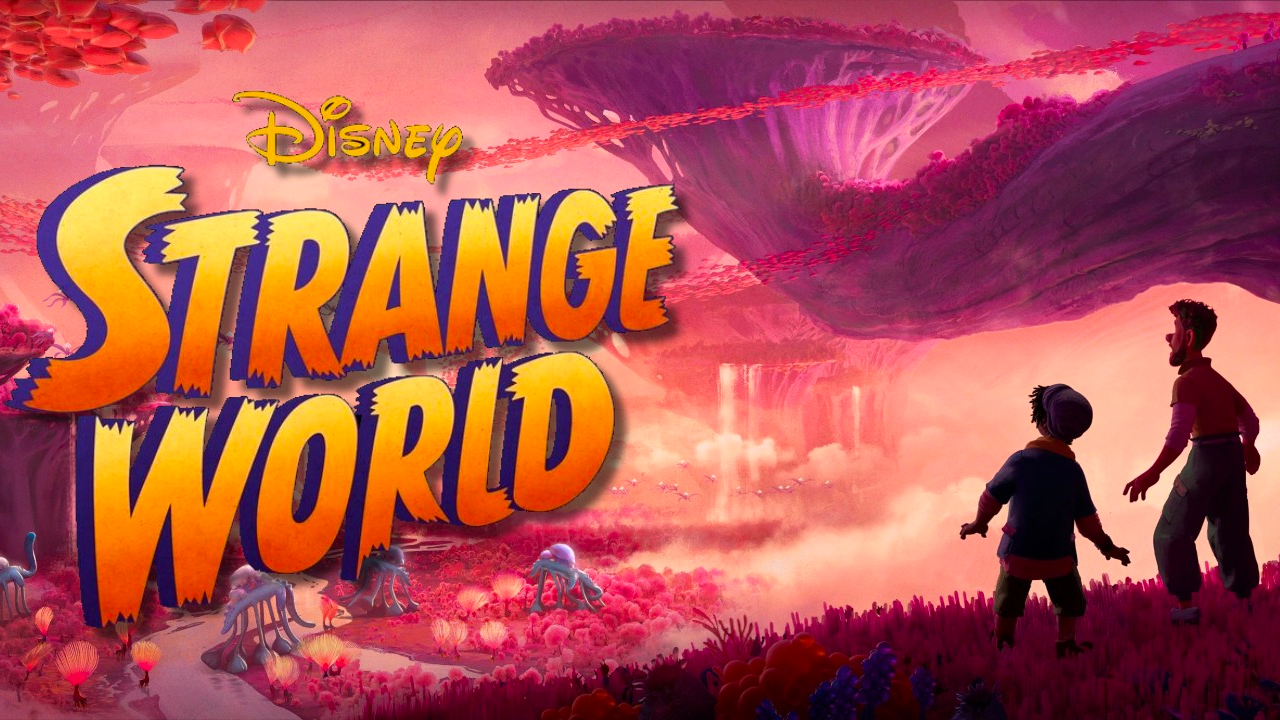 Everyone knows that Disney has a “not so secret gay agenda,” and now, for the first time ever, Disney will introduce its first gay teen romance.

According to Daily News, the entertainment giant's upcoming feature film Strange World starring Jake Gyllenhaal, Gabrielle Union, Lucy Liu, Dennis Quaid and Jaboukie Young-White, includes a scene where a character named “Ethan (Young-White) flirts with a boy named Diazo in front of his friends, who tease him in a friendly way.”

Variety reports that the film will be released on November 23 and the story follows “three generations of the Clade family, legendary explorers, who arrive at a dazzling land full of mysterious phenomena – shoals of flying fish, walking rock columns, and octopus-looking monsters.”

The news of Disney’s inclusion of a gay teen romance, although celebrated by some:

The scene describes the son being very shy in front of his boy crush, and his dad comes in and says “so nice to meet you! my son talks about you all the time” and further embarrasses his son 🙈😂 very cute.

Stirred up controversy among others:

As Disney begins pushing "Strange World" for next week's release, here's the reminder that their "not-at-all-secret gay agenda" to target kids is ongoing. It's a part of the plot of this movie, just as it was with "Lightyear." Your kids, your choice. https://t.co/lMjsaDF8Lp

Earlier this year, Disney was praised by LGBT activists for refusing to remove a same-sex kiss from the Toy Story spinoff Lightyear.

The same-sex kiss, which happened in the first 30 minutes of the film, was initially cut, and then reinstated, according to Variety, following the circulation of a letter to executives from Pixar’s LGBTQ employees and allies who claimed that Disney executives “actively censored overtly gay affection in its feature films.”

The trailer for the film showcases a diverse cast of characters adventuring in an imaginative and colourful universe.

Although the trailer does not allude to the presence of a same-sex couple, Daily News writes that Disney previewed several scenes from the film at the 2022 Annecy International Animation Film Festival in France, one of which includes the flirtatious scene between Ethan and Diazo.

Penguin Random House writes in a description that the film is adapted from a novel and is “perfect for children ages six to nine.”