'Do we have a voice?': Olympians, athletes and coaches call on NCAA to protect female sports

A public letter penned by University of Arizona alumni and signed by 'The Women of Arizona Swimming & Diving' was sent to the NCAA following controversy over the organization’s inclusion of biological male athlete Lia Thomas in women’s swimming. 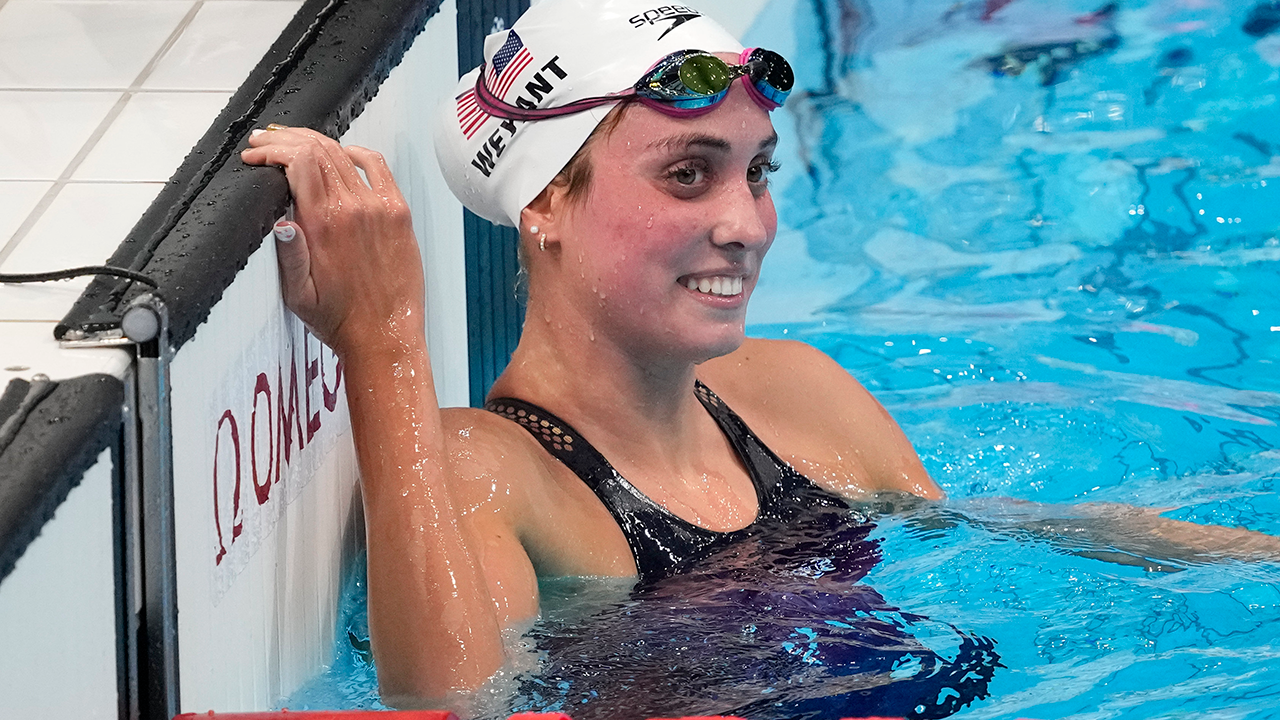 A host of Olympians, swimming champions and coaches are calling on the NCAA to protect female athletes against the organization’s decision to include any biological male who identifies as a woman in women’s only competitions, asking the organization: “Do we have a voice?”

A public letter penned by University of Arizona alumni and signed by “The Women of Arizona Swimming & Diving” was sent to the NCAA Thursday following controversy over the organization’s inclusion of biological male athlete Lia Thomas in women’s swimming.

As reported by Rebel News, Lia Thomas claimed victory over the competition in the NCAA Championships women’s 500 freestyle. Despite Thomas’ victory, the transgender athlete was roundly mocked for “actively participating in the willful disruption of women’s sport and women’s rights to fairness and equality.”

As detailed by the Daily Wire on Sunday, the letter from the Arizona athletes was signed by six-time NCAA coach of the year for the University of Arizona, Frank Busch, who was formerly the USA Swimming National Team director, coaching Olympic teams in 2004 and 2008.

The letter was also signed by USA Swimming Team director Dennis Pursley, a five-time Olympic coach and hall of fame inductee of the American Swimming Coaches Association, as well as NCAA champion Marsha Smith and 36 other female swimmers who have either competed in the Olympics, NCAA or other major national conferences, including 2008 Olympian Lacey Nymeyer.

This is the first time so many prominent female athletes, including Olympians and their coaches, have spoken out publicly about the transgender controversy that has spilled over into the public consciousness.

The letter to the NCAA partially reads as follows:

It’s hard to express the anguish the women’s swim community has experienced this past week watching the 2022 NCAA Swim & Dive Championships. On one hand, we feel we are witnessing irrevocable damage to a sport that has transformed our own identities for the better.

In 2008, USA Swimming chief Chuck Wielgus was asked to comment on a “culture of fair play” regarding a female swimmer who had tested positive for a banned anabolic agent called Clenbuterol. He claimed at the time “within the culture of swimming, if you’re doing something you shouldn’t be doing, we want to catch you and throw you out of the sport.

According to Duke’s Center for Sports Law and Policy, “there is an average 10-12% performance gap between elite males and elite females” in sport. What advantage does testosterone have for natural born men in swimming specifically? This year in the 500 freestyle the men’s A standard qualifying time is 4:11.62. The women’s A standard qualifying time was 4:35.76. That is a difference of 24.14 seconds. To put that into perspective, the male swimmer in the last seed going into the meet would be two full laps ahead of his female counterpart in this event. This one example alone demonstrates the advantages a biologically male swimmer has over a female. Physiological advantages exist.

The decisions of the NCAA this year hoped to appease everyone by allowing Lia Thomas to compete directly with women. Instead, the NCAA has successfully failed everyone. A target was placed on the back of a trans athlete subjecting this person to devastating national outcry and humiliation.

Female to male transgender athletes do not have the same opportunities as their male to female counterparts. They are heavily disadvantaged when it comes to earning a spot on the team they identify due to strength and speed differences between gender categories.

British swimming champion and Olympic medalist Sharron Davies warned in 2019 that transgender athletes could “potentially game the system” by competing in sports where they have a biological advantage. Davies, who was later cancelled for her remarks, said that at the elite level, the performance gap between men and women could be between 10 and 20% and that it cannot be ignored.

On Sunday, Davies wrote on Twitter, “If you want to save Women’s sport for biological females, write, email, call your sporting associations, government, lottery. Be heard. Lodge your disapproval of sex discrimination, especially by British cycling, whose policy is as poor as the NCAA's [and] does not mitigate male puberty.”