In an interview with German publication Welt, Dr. Angelique Coetzee explained how under the World Health Organization's own definition of viral infections, the Omicron variant fits the bill for a mild variant. 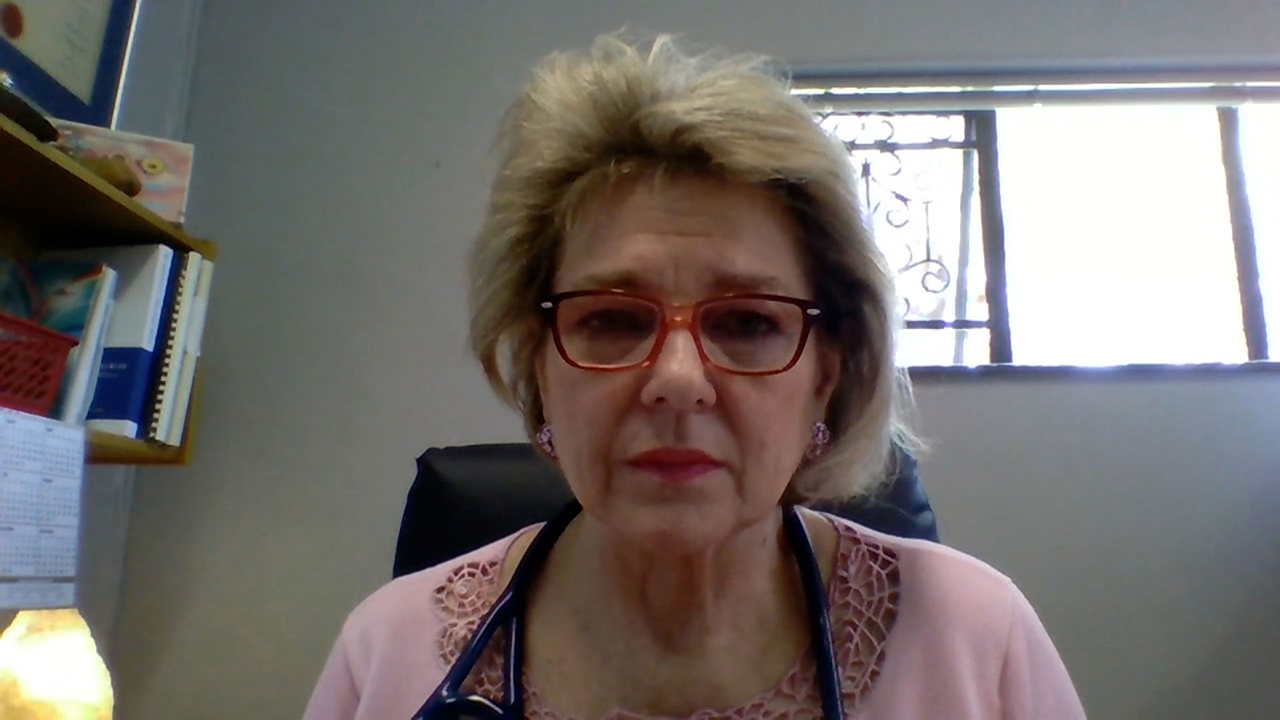 The South African physician who first discovered the Omicron variant prior to its outbreak around the world says she was pressured by European governments not to reveal that it was mild because it’s not what politicians wanted to hear.

Dr. Angelique Coetzee said to German publication Welt that she was ordered to not state publicly that it was a mild illness, and was advised to refrain from making any statements that would otherwise indicate that the disease, which is now understood by the broader scientific community, to not be a serious illness.

Speaking to Rebel News in November, Coetzee first blew the whistle on the mild symptoms of the Omicron variant, noting that, unlike the Delta variant, patients with Omicron did not exhibit low oxygen levels — a common cause of hospitalizations for Delta and previous variants.

In the Welt interview, Coetzee explained how under the World Health Organization's own definition of viral infections, the Omicron variant fits the bill for a mild variant.

“I was told not to state publicly that it was a mild illness. I have been asked to refrain from making such statements and to say that it is a serious illness. I declined,” she said.

“The definition of mild COVID-19 disease is clear, and it is a WHO definition: patients can be treated at home and oxygen or hospitalization is not required,” stated the doctor: “A serious illness is one in which we see acute pulmonary respiratory infections: people need oxygen, maybe even artificial respiration. We saw that with Delta — but not with Omicron. So I said to people, 'I can’t say it like that because it’s not what we’re seeing.'”

Prompted by Welt on why health authorities were trying to prevent her from speaking the truth, she replied, “They tried, but they didn’t make it.”

“What I said at one point — because I was just tired of it — was: In South Africa this is a mild illness, but in Europe it is a very serious one. That’s what your politicians wanted to hear,” Coetzee said.

In the interview, Coetzee identified scientists in the Netherlands and in the U.K. questioned her judgment by asking “How can you explain that it’s a mild disease? It’s a serious illness. Look at the mutations.”

As detailed by Summit News, SAGE government advisors in the U.K claimed that Omicron could cause as many as 6,000 deaths a day if the government did not impose harsher restrictions.

🚨🚨 Breaking - ONS deaths data for January shows actual deaths around 93% lower than the SAGE forecast if Boris did not introduce more restrictions.

This week, Prime Minister Boris Johnson announced the lifting of every single COVID-19 restriction in England, but the move was followed by the Scottish SNP government to the north, which has imposed an additional six months of restrictions — ruining summer for every Scottish citizen.

The latest data from the U.K. shows that actual deaths are roughly 93% lower than the grossly exaggerated forecast.

Despite Dr. Coetzee’s constant reassurances to the world of Omicron’s mildness, few — apart from Gov. Ron DeSantis in Florida and a few Nordic countries — listened to her findings and instituted stricter lockdowns, mask mandates, health passports, and other restrictions.