Enough is enough. Federal Finance Minister Bill Morneau must step down due to his numerous conflicts of interest.

This week we drove a giant billboard truck through the streets of Toronto’s financial district, demanding that Bill Morneau be fired as finance minister.

It’s not just a billboard truck. It’s like a mobile Jumbotron — with giant, bright TVs on the back and sides of the truck. You can’t miss it. Everyone was talking about it. People were taking “selfies” in front of it.

It had short, powerful messages on it that the Liberals wish would go away, like:

And, wow, did people on the street love it!

Most people on Bay Street were too rushed to stop to talk with us. But on the main street, people had plenty to say, and it was nearly unanimous: Bill Morneau has got to go.

I believe we’re making a difference — fighting corrupt Liberals in a way that no-one else is willing to do. 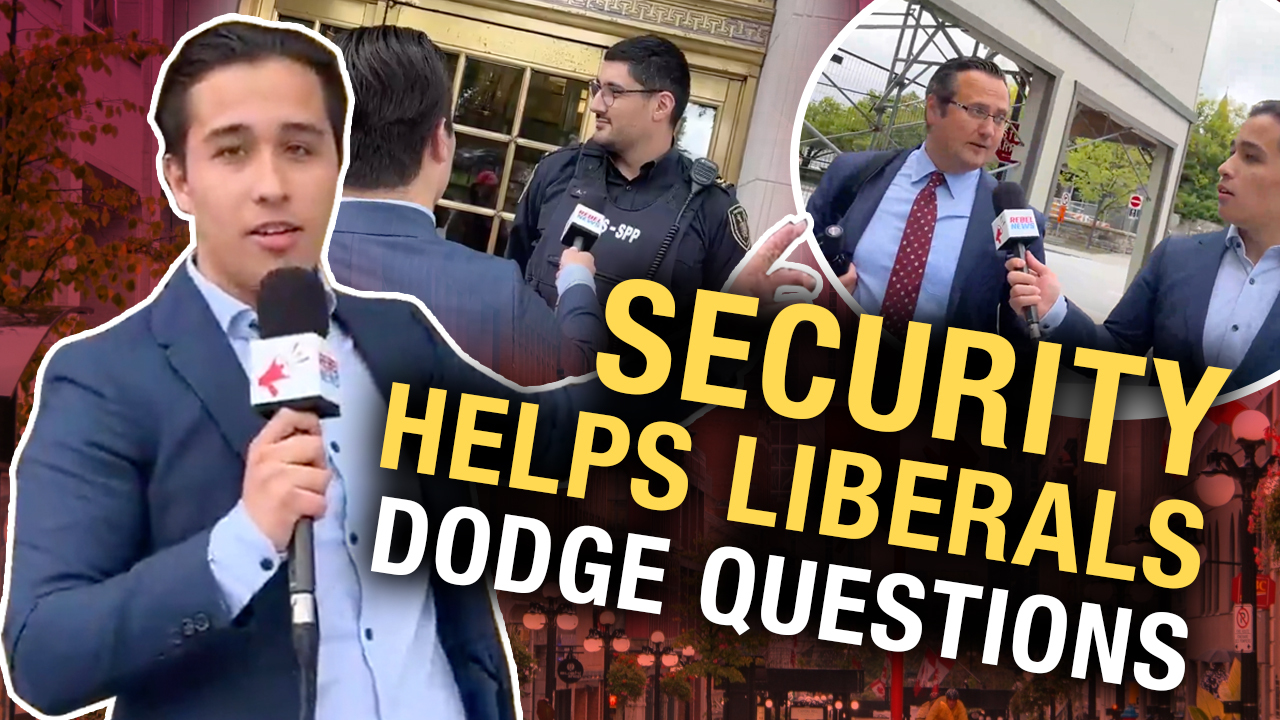 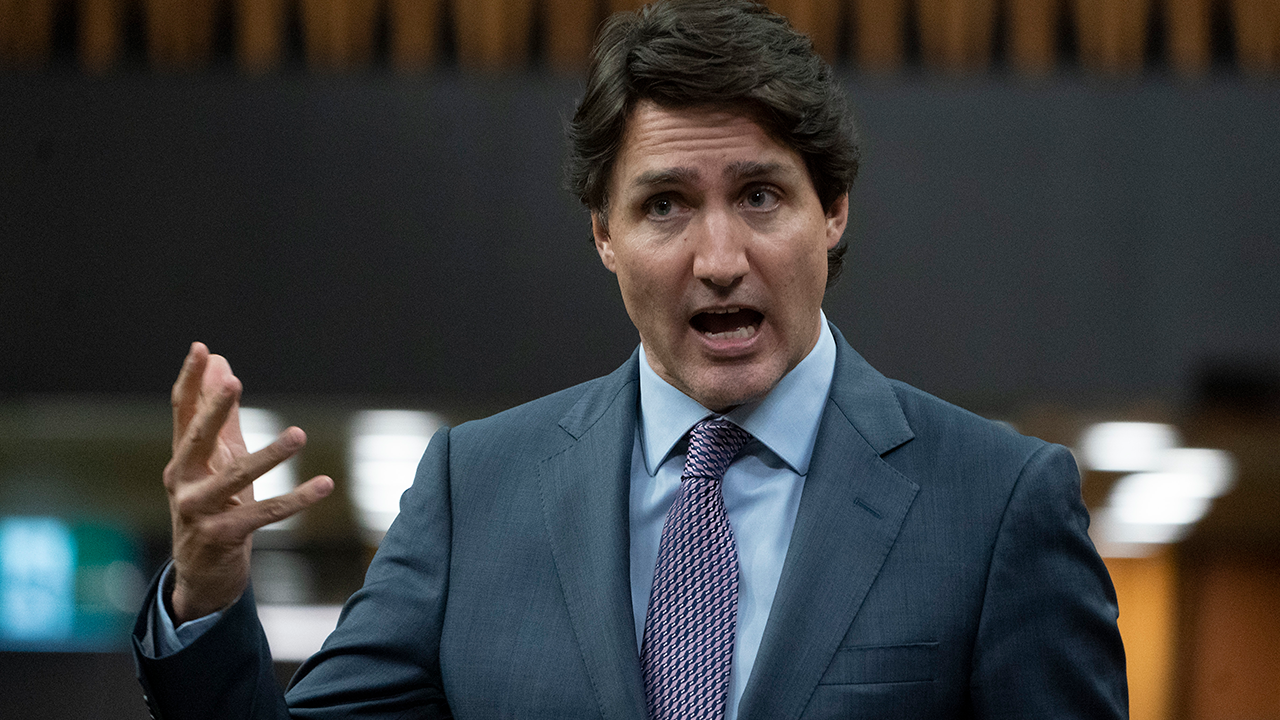