Dozens of progressive groups call upon Biden to cooperate with China on climate change, soften on human rights abuses 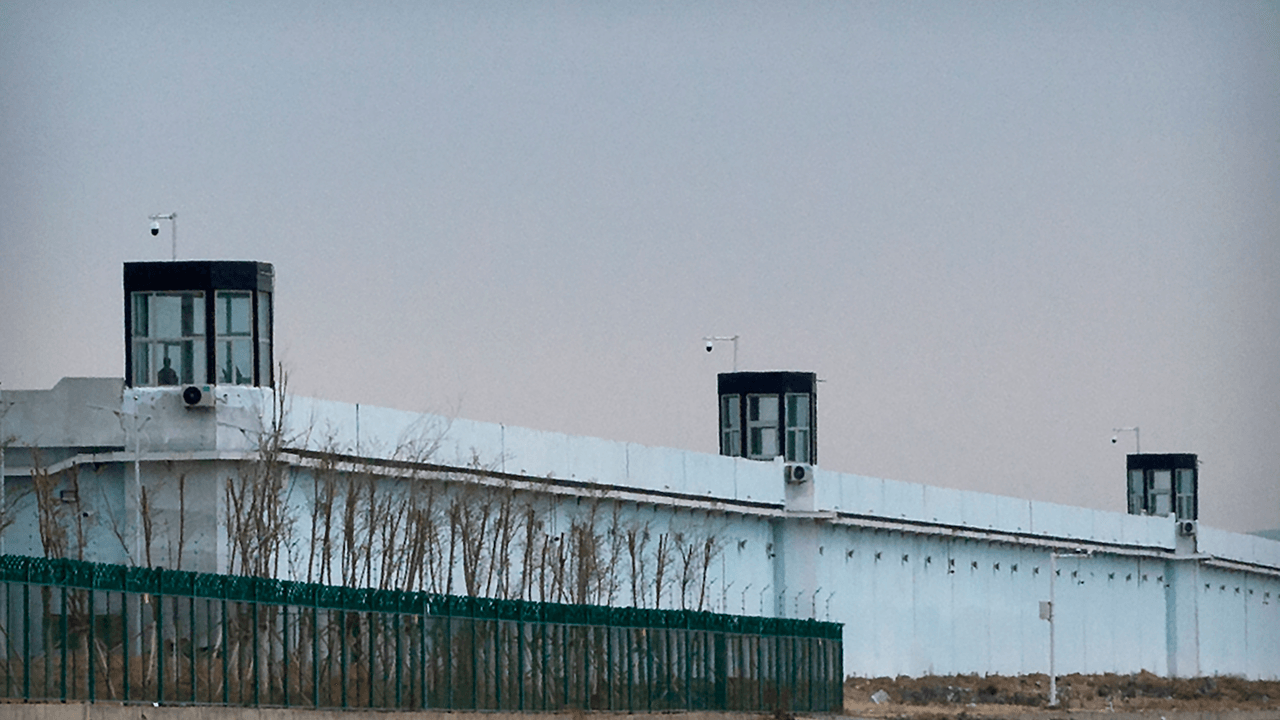 Dozens of progressive groups have called upon President Joe Biden to focus more on climate change and to soften its criticism of China’s human rights abuses.

Politico reports that more than 40 progressive activist organizations sent a letter to the president and lawmakers on Wednesday “urging them to prioritize cooperation with China on climate change and curb its confrontational approach over issues like Beijing’s crackdown on Hong Kong and forced detention of Uyghur Muslims.”

The letter, which was written by groups including the Sunrise Movement, which devised the environmental action program known as the Green New Deal, is calling on the Biden administration and members of Congress to “eschew the dominant antagonistic approach to U.S.-China relations and instead prioritize multilateralism, diplomacy, and cooperation with China to address the existential threat that is the climate crisis.”

As previously reported by Rebel News, China is accused of human rights violations against minority groups including the Uyghurs, who are confined in labor camps where they are reportedly tortured and sexually abused.

Despite the goings-on in Xinjiang, Hong Kong, and elsewhere in China, the progressive groups remain undeterred in their efforts to coax the Democrats and the Biden administration to work hand in hand with China on tackling what they see as a much more pressing issue.

“To combat the climate crisis and build a global economy that works for everyday working people – in the U.S. and China alike – we must shift from competition to cooperation,” read the letter.

Politico points out that while Biden made taking China to task for its human rights abuses a focus of his foreign policy agenda, the administration has done little to actually penalize the country for it. Politico reports:

It’s not the first time progressives railed against the administration’s China approach. In May, prominent left-leaning lawmakers and 60 activist groups called on the president not to turn China into the 21st century’s Soviet Union. “We need to distinguish between justified criticisms of the Chinese government’s human rights record and a Cold War mentality that uses China as a scapegoat for our own domestic problems and demonizes Chinese Americans,” Rep. Ilhan Omar (D-Minn.) said at the time.

And last week, nearly 30 organizations pushed Speaker Nancy Pelosi to back a less confrontational version of anti-China legislation working its way through Congress.

“Cooperation with China on climate doesn’t absolve China or the U.S. on human rights,” said Karen Orenstein, director of the climate and energy program at Friends of the Earth. “The climate emergency requires cooperation.”