Dr Fauci plays down heart damage from the mRNA vaccine as ‘benign’ and ‘very, very rare’ despite evidence

The former director of the National Institute of Allergy and Infectious Diseases writes off the permanent damage by myocarditis, shifts blame to ‘misinformation’. 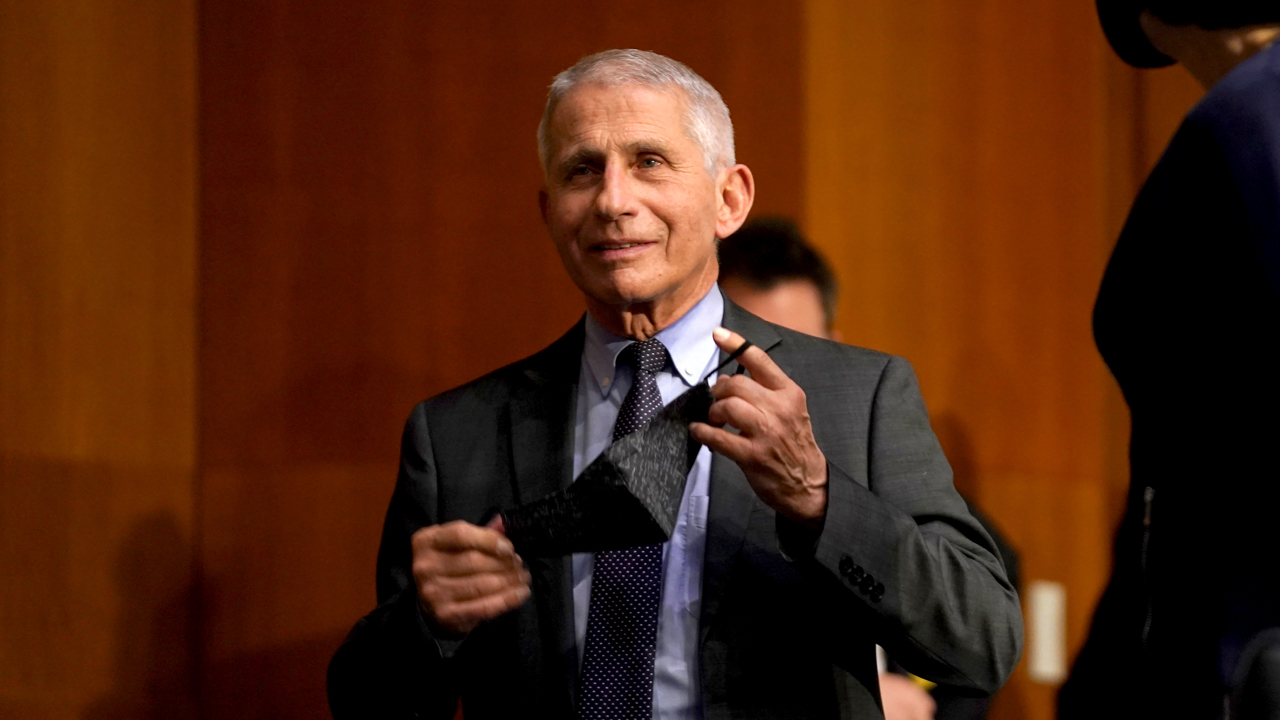 Controversial former Chief Medical Advisor to the President of the United States Dr Anthony Fauci came out of retirement for a long-form interview with corporate media CBS to discuss the "ongoing battle with COVID-19”.

He calls out "misinformation" surrounding the COVID injections and claims made that they aren’t "safe and effective" as told by government officials around the world.

Dr. Fauci downplays heart damage and myocarditis caused by the COVID vaccine as "self limiting, almost invariably benign... it is very very rare"

Rates in young men are 1/5000 and caused Moderna's jab to be dropped.

Sound like a public health official or a Pfizer salesman? pic.twitter.com/WNZAdmMHW7

When asked about 24-year-old NFL superstar Damar Hamlin’s cardiac arrest on the field mid-game after a tackle, which caused members of the general public to ask why did an elite top athlete have a "health emergency" the Associated Press say there’s no indication Hamlin's vaccination was involved in his injury.

Dr Fauci went as far as to downplay the role mRNA COVID-19 vaccines play in permanent heart damage, saying “In a very, very rare case. Some of the mRNA vaccines can cause a self-limiting almost invariably benign inflammatory response in the heart, which generally resolves in a very short period of time.”

“We know there is a risk. 1 in 5000 that may get myocarditis” pic.twitter.com/JZRBXguegD

However, Ontario’s Chief Medical Officer of Health has come out and said young healthy adults don’t need the vaccine and pointed out that “there is a risk” admitting that “1 in 5000 that may get myocarditis”.

Severe myocarditis as stated on Mayo Clinic “weakens the heart so the rest of the body doesn’t get enough blood. Clots can form in the heart, leading to a stroke or heart attack.”

The Ontario government recommends males aged 18 to 24 do not take the Moderna jab due to the high rate of heart damage.

Dr Fauci continued on to say that the real danger is COVID-induced myocarditis, “Overwhelmingly, COVID itself causes that in a dramatically higher rate than the relatively benign, mild myocarditis that you might have with a vaccine, which is very, very rare. So that little thread of proof is that.”.

Support our work to fight back against Canada’s vaccine passports, head to FightVaccinePassports.com to chip in to our legal fees against the Trudeau government’s medical discrimination mandates!