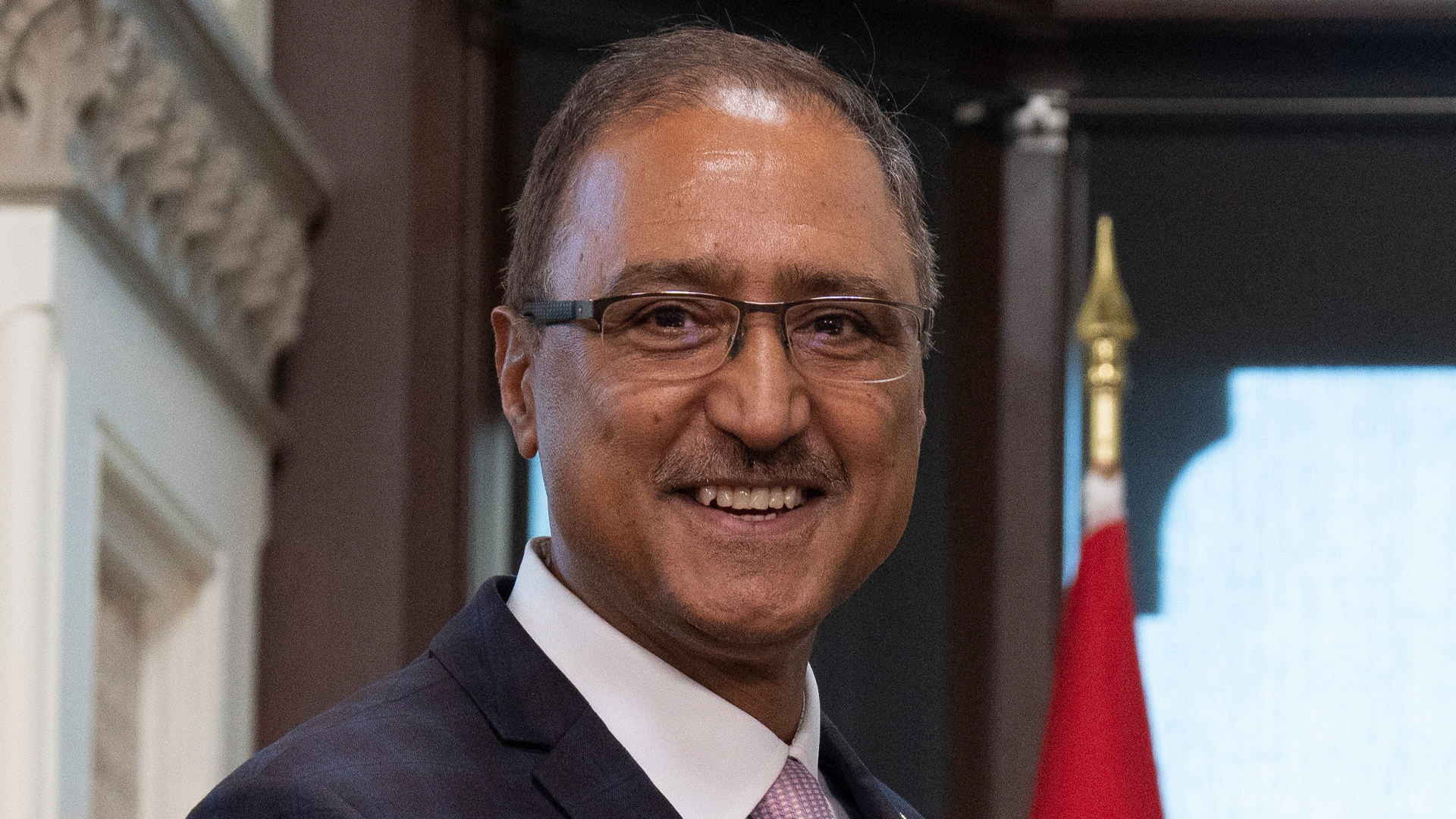 As part of Edmonton's budget deliberations, its city council approved more tax hikes and $100 million in funding for bike infrastructure over the next four years. The motion passed 9-4, with councillors Tim Cartmell, Sarah Hamilton, Karen Principe, and Jennifer Rice opposed.

In Edmonton's Bike Plan, the city identified 678km in bike routes — nearly 300km being district connector routes cyclists can take between neighbourhoods, with others meant for use within a community.

Parts of the infrastructure include standalone retrofits. Others will be part of neighbourhood renewal projects.

On August 27, 2019, Edmonton's city council declared a climate emergency, proposing the "Climate Action and Energy Transition" to make the city carbon neutral by 2050. Sohi said the additional bike infrastructure would allow families to eliminate one of their household vehicles with the city facing a "climate crisis."

According to the 2023-2026 Carbon Budget, further inaction costs the city's taxpayers billions of dollars. "It ties into affordability directly," added Sohi. "I don't know why we spend hours and hours talking about something so fundamental."

Mayor Amarjeet Sohi is convinced that funding climate action is the best use of taxpayer funds amid high inflation, alongside affordable housing and expanding the city's industrial tax base.

Sohi added that council wanted to keep taxes affordable, but austerity was not their goal. He claimed the city faces incredible pressure from inflation to keep the existing services and maintain infrastructure.

But Coun. Principe said she didn't hear widespread support for bike infrastructure when she consulted her constituents. She said the reasoning could be that they live farther away from Downtown.

Officials said the initiative focuses on high-traffic sites and could bolster the network in the downtown and south-central areas. It would also extend infrastructure to the south-central, west-central and east-central regions and provide more connector routes to the northside through 127 Street, 97 Street and Fort Road.

"I have a very good idea of what people in my ward want," said Principe. "They were not very supportive of bike lanes."

However, Coun. Hamilton favoured having the freedom to choose from multiple transportation options. Though, she disagreed with framing the debate as "bikes versus cars."

"It's about being able to wake up in the morning on a snowy day and not being absolutely 'dread-struck' that you have to get in your car and sit in traffic for an hour and 45 minutes because the roads are a mess — you can take transit," said Hamilton. "Optionality is fundamental in building a city people want to live in and stay in and grow in."

The city's $7.9 billion capital budget will cover road infrastructure costs, the high-level bridge repairs, LRT extensions, recreation centres, and neighbourhood and alley renewal. "We worked really, really hard to ensure we are looking at everything we could reduce, at the same time continuing to invest in public services," added Sohi.