Elderly white Americans should not be prioritized for vaccine to “level the playing field,” says medical ethics expert 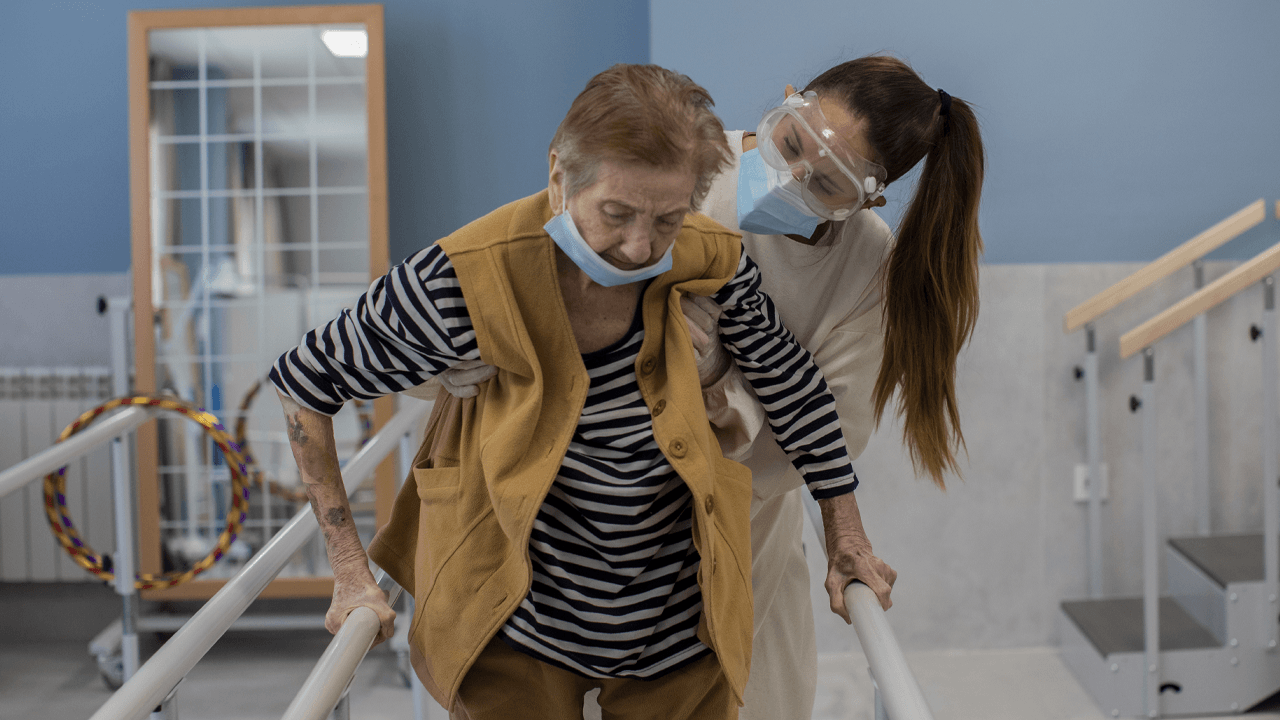 Elderly white Americans should not be prioritized for the COVID-19 vaccine in order to “level the playing field a bit,” an assistant professor of medical ethics and health policy suggested in a recent article in the New York Times.

“Older populations are whiter,” Schmidt told the Times. “Society is structured in a way that enables them to live longer. Instead of giving additional health benefits to those who already had more of them, we can start to level the playing field a bit.”

Schmidt encouraged the Center for Disease Control and Prevention committee to integrate its social vulnerability index, which uses “census variables to help local officials identify communities that may need support before, during, or after disasters.”

Commentary associate editor Noah Rothman highlighted Schmidt’s comments on Twitter, writing “This is ghastly,” and “This is the kind of dispassionate empiricism we’ve come to expect. Trust the science.”

Schmidt emphasized that “the fundamental point” of his comments was that “among the population 65 and older, many can live socially distanced safely and with reasonable inconvenience for a few more months.”

“But far more among the essential workers don’t have that option, [especially] frontline workers,” he added. “Therefore, vaccinating all healthy people 65+ before essential workers is likely to make racial and economic disparities worse.”

Within each population group, he said, it is imperative to “use a measure such as a social vulnerability index, to make sure that more vulnerable people are offered a vaccine first. “

Also, he’s wrong—Asians and Hispanics have greatest life expectancy in US. pic.twitter.com/bHAryTVA3a