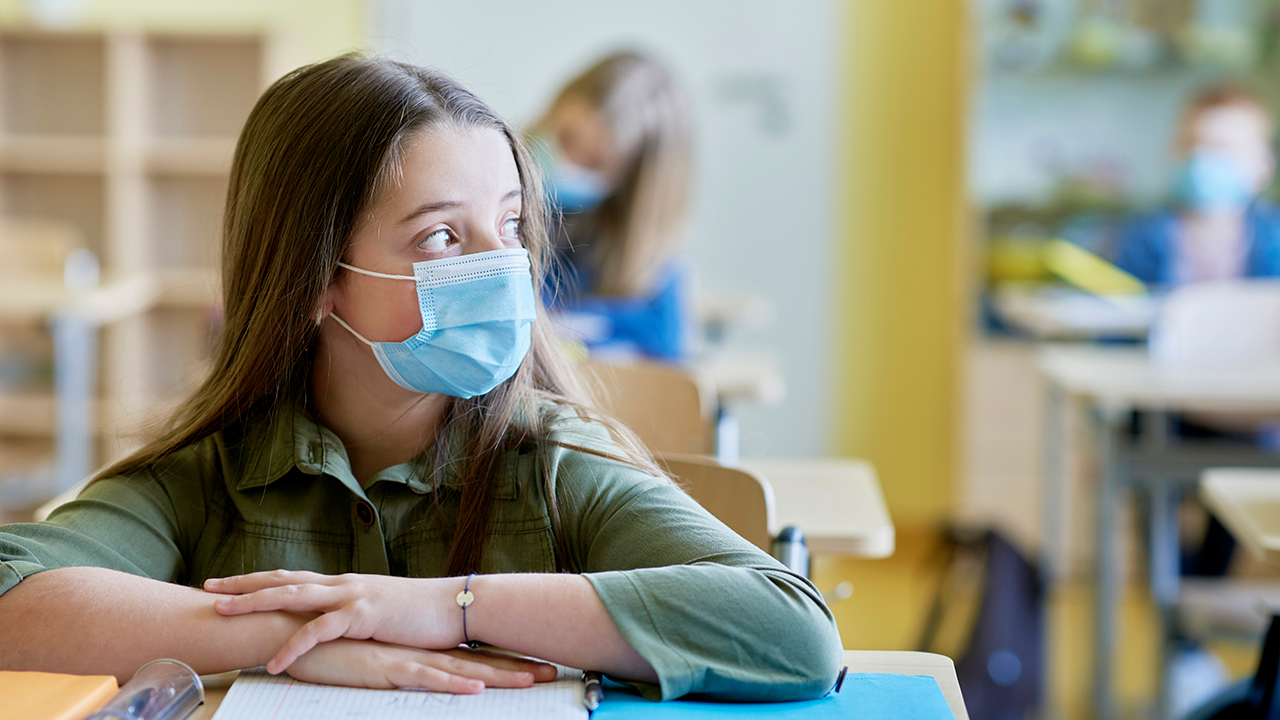 As if lobbyists and unions have not exploited the pandemic pandemonium enough, the Elementary Teachers' Federation of Ontario (EFTO) is now meddling in the Freedom Convoy and urging the government to do something about it.

The open letter was addressed to Ontario Premier Doug Ford and signed by Karen Brown, the president of the EFTO.

Brown alleges that downtown Ottawa has “become unsafe” and that she is “deeply concerned about the exposure of children to racist and violent images.”

She goes on to say that “the trauma experienced, particularly by Black, racialized and Jewish students subjected to displays of Confederate flags and swastikas, will have lasting negative effects.”

Brown pluralizes the flag waving that protesters experienced differently — differently, just as Prime Minister Trudeau experienced the groping allegations against him in 2018 differently.

There was one instance of the Confederate flag on Parliament Hill in Ottawa, over two weeks ago, in a sea of thousands of Canadian and international flags. The flag yielder was the only person in a sea of protesters hiding their identity.

The provocateur was quickly denounced by protesters and told to leave.

In another act of heroic leadership in 2018, Trudeau thanked a swastika-holding heckler for coming to his town-hall.

The Freedom Convoy has continued its demonstration for an additional 13 days (and counting) with no violence or racist images having been seen since. And the demonstration now stretches coast to coast across Canada and has expanded worldwide, provoking a sense of togetherness after two years of bureaucrats telling everyone to stay apart.

Yet that does not stop Karen Brown from using inflammatory language and coming to outlandish conclusions, such as claiming that “what we are witnessing is white supremacist violence.”

This was in spite of the fact that the protest was more reminiscent of a carnival over the weekend of February 5–6. Which of course prompted the incendiary response of Ottawa mayor to quickly classify it as an “emergency” because bouncy castles and dancing in the streets is not allowed in his Branch Covidian dystopia.

The EFTO president further calls out Ford for “complacency” that “has emboldened white supremacist and white nationalist demonstrators” and that “allowing this protest to continue is to be complicit in the spread of violence.”

There have been exactly zero violent incidences despite provocation from police who unlawfully seized fuel and food from convoy participants. Or perhaps she is referring to the unsubstantiated claim of an arson attempt at a nearby hotel.

Brown further claims, “These events are a reminder of the urgency of our work to promote equity, social justice, and human rights.”

Does Brown not realize that the entire basis of the Freedom Convoy is unity, equality and urging governments to respond to COVID in a more balanced way? Which, in turn, stops the further marginalization of vulnerable populations and upholds human rights.

Or is she just an extension of the strong arm of mainstreamists?

Perhaps someone should remind Karen Brown that Ontario students have been without actual schooling for the longest timeframe compared with any other jurisdiction in North America.

The harms of school closures are further reinforced by the fact that Toronto’s SickKids hospital has seen a 120% increase in emergency department visits for children in the throes of mental health concerns.

Children’s educations are lagging and their mental health is in complete disarray.

The Freedom Convoy has given children hope, after two long years of being sacrificed at the whim of irrationally fearful adults, that they will have normalcy again soon. Unmasked and unhindered in their play.

Is that really so radical?

Maybe the president of the EFTO needs to take a good, hard look in the mirror and stay in her lane before she becomes more radicalized by this dangerous, unsubstantiated rhetoric.