Elites are harvesting your excrement

A new surveillance system is being developed internationally, which revolves around the testing of your humanly waste.

This information collection starts close to home where we frequently deposit our samples into our sewers, which meets up with a wide range of other waste as it heads to our wastewater treatment facilities. These collection facilities are meant to remove the solids within wastewater, at which point the water is sanitized to some degree and released back into nature.

In the past, entrepreneurs like Bill Gates salivated over the notion of making drinking water from this kind of excrement, and intergovernmental organizations like the United Nations have promoted the necessity of its management. Non-government organizations like the World Economic Forum have called for this wastewater to be considered a valuable resource.

After two years of COVID hysteria, a new use for this human bio-waste has been capitalized on — that is, testing for the virus. People infected with COVID can shed the virus through their feces, allowing for multiple methods of testing to be developed such as PCR testing, eRNA testing, and most vividly, a form of genetic sequencing known as metagenomics, which:

“...pulls out all of the genetic information, looking for every possible infectious disease that is present – like a soup where scientists are able to identify all the ingredients, including spices.”

In terms of benefits, it can pick up on positive cases a week before people show symptoms, and can potentially more accurately detect average COVID levels and timing thereof within a given community. In contrast to individual testing, this may be a more consistent, less intensive method of tracking community COVID levels, and thankfully these anally-derived tests aren’t nearly as intrusive as the ones in China, at least for now.

Drawbacks include not being able to identify infection at an individual level, nor a carrier's age. Interestingly, influenza could not be tracked using one method of wastewater testing because it sheds mainly through the respiratory tract rather than the gut.

Most dauntingly, according to University of Alberta associate professor Bonita Lee, ”...anyone who contributes to the sewage and is shedding COVID virus will be captured, whether or not they have sought testing or treatment.”

Meaning they’re not asking you for consent before they take samples from your personal excrement.

In Canada, wastewater has been at the forefront of conversation in years past, like when the Northern Pulp Mill in Nova Scotia was shut down over “environmental integrity” in relation to wastewater. Thousands lost their livelihoods because of this, and yet in other provinces like Quebec, we see hundreds of millions of gallons of sewage being dumped into the ocean with little concern for the consequences. In June of 2020, the Liberal Party ended hopes of cleaner waterways by extending treatment rules for another 20 years, allowing provinces like Quebec, the winner of untreated sewage dumping in Canada, to be exempt for the time being.

Just months later it was reported that Ottawa had found new use for this waste in the form of tracking COVID, and Toronto noted it to be a very useful tool where individual testing is limited or inconsistent. In Yellowknife, where COVID was found in the city's wastewater, public health issued a press release asking quarantining community members to present for testing. In Saskatchewan, the Public Health Agency of Canada paired up with the University of Saskatchewan to secure sampling and testing of wastewater across the province, much like Alberta, where wastewater testing for COVID has expanded to most cities in the province.

At a federal level, our Chief Medical Officer advocates that wastewater testing can be used in other public health issues as well, as a sort of “surveillance system”:

Wastewater surveillance has applications far beyond testing for COVID-19. It is just the start of a surveillance system that can be used to protect the health of Canadians.

This “clear window into the community” provides public health officials with a vast amount of what might normally be considered personal information.

...pulls out all of the genetic information, looking for every possible infectious disease that is present.

In the United States, testing human waste in sewers was already a reality, and the CDC’s National Wastewater Surveillance System is already in action. This is the same CDC that withheld massive amounts of COVID data to 'prevent vaccine hesitancy'. Internationally we’ve seen its use as well, and organizations like the World Economic Forum have suggested that to address outbreaks of infectious diseases, “we need active surveillance systems that don’t rely on the actions of sick people.”

They've also suggested that wastewater monitoring and social media analysis together could detect community outbreaks that might otherwise have gone undetected. Urban wastewater analysis has also been found to be an effective tool for monitoring drugs, showing that these new surveillance systems certainly offer much more than just community disease protection.

It’s likely we may soon find ourselves in a place where our private genetic information is the target of their wastewater advances, especially considering that flush by flush, we all contribute involuntarily, whether or not we have sought testing or treatment.

Government and mainstream media outlets here in Canada have also begun to use wastewater samples as a means of exaggerating COVID fears, both in terms of criticizing large gatherings, as well as cautioning against easing health orders. The fact remains that this information may have value beyond current comprehension.

As seen across the world, the harvesting of information such as human DNA is a rampant issue. On top of that, municipal wastewater is considered one of the largest sources of pollution to surface water here in Canada — how long until Trudeau tries taxing you on how much you poop?

On a more serious note, is this not private medical information?

Right now, public health officials say that they can’t measure which individuals they might have been testing. However, they’re creating databases with this kind of information all the time — I imagine it’s only a matter of time before they aim to bridge the gap between the sample and the person who created it. What will happen then?

Will this be tied to your vaccine passport as well?

Perhaps an officer of the law will come knocking on your door one day, saying you have an infection even though you feel fine, saying you can’t leave your home, because your poop said that you were a threat to society.

Now this is the kind of power of which dictators would only dream.

For the time being, my recommendation is to get a septic tank, and avoid this situation all together. 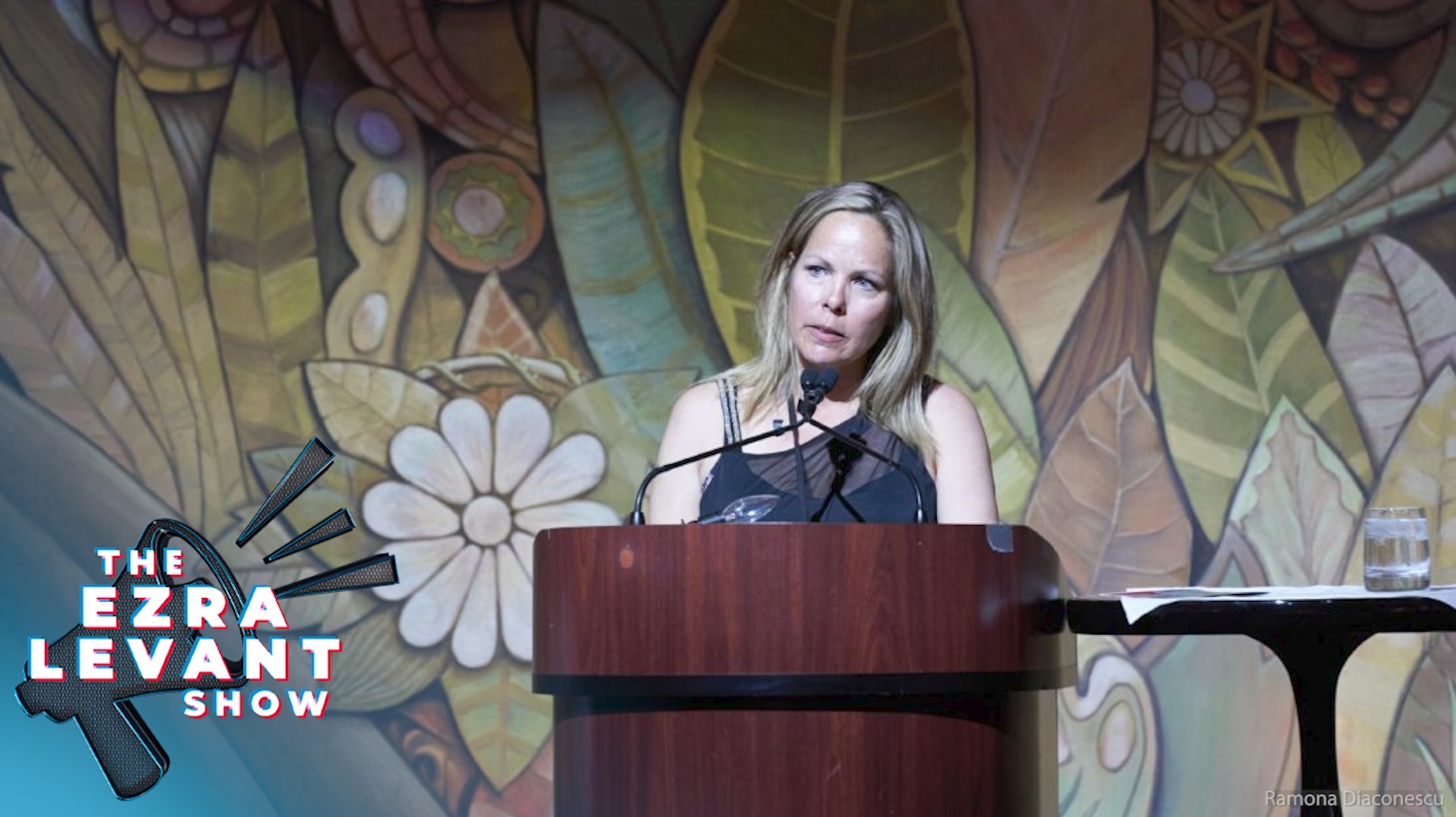