Elitists think Canada is a problem that needs to be fixed | Dr. Brian Lee Crowley on his new book

What’s the difference between a gardener and a designer?

A gardener knows that the garden is the boss. His job is just to work with it, improve it, tend to it. To respect it.

A designer wants to build something from scratch, often in his own image. Think of the most atrocious, jarring, un-human architecture in any modern city.

Dr. Crowley recently sat down with Ezra Levant to have a lengthy discussion about his new book, and it's safe to say in this book, he absolutely nailed it.

It's important to support any conservative author who publishes a new book, especially when it seems like every week there's another left-wing book, another Trump-bashing book, another eco-crazy book, all of which are promoted by the Media Party.

As Andrew Breitbart always said, “politics is downstream from culture.” That means by the time an election rolls around, it’s already been won or lost in the preceding battle of ideas. This book is part of the battle.

So on the rare occasion when a real conservative writes a book, Rebel News wants to support that author as best we can.

Get your copy by clicking here — and don’t let the elitist “designers” tell you how to live your life! 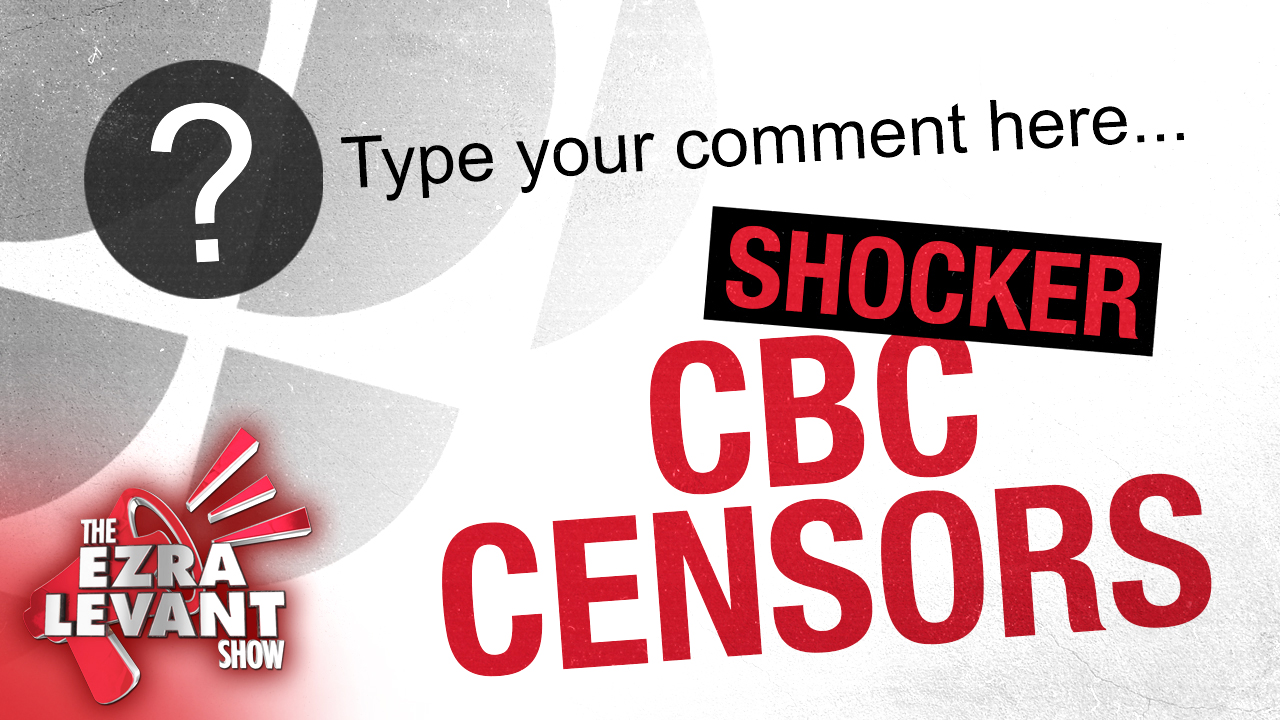 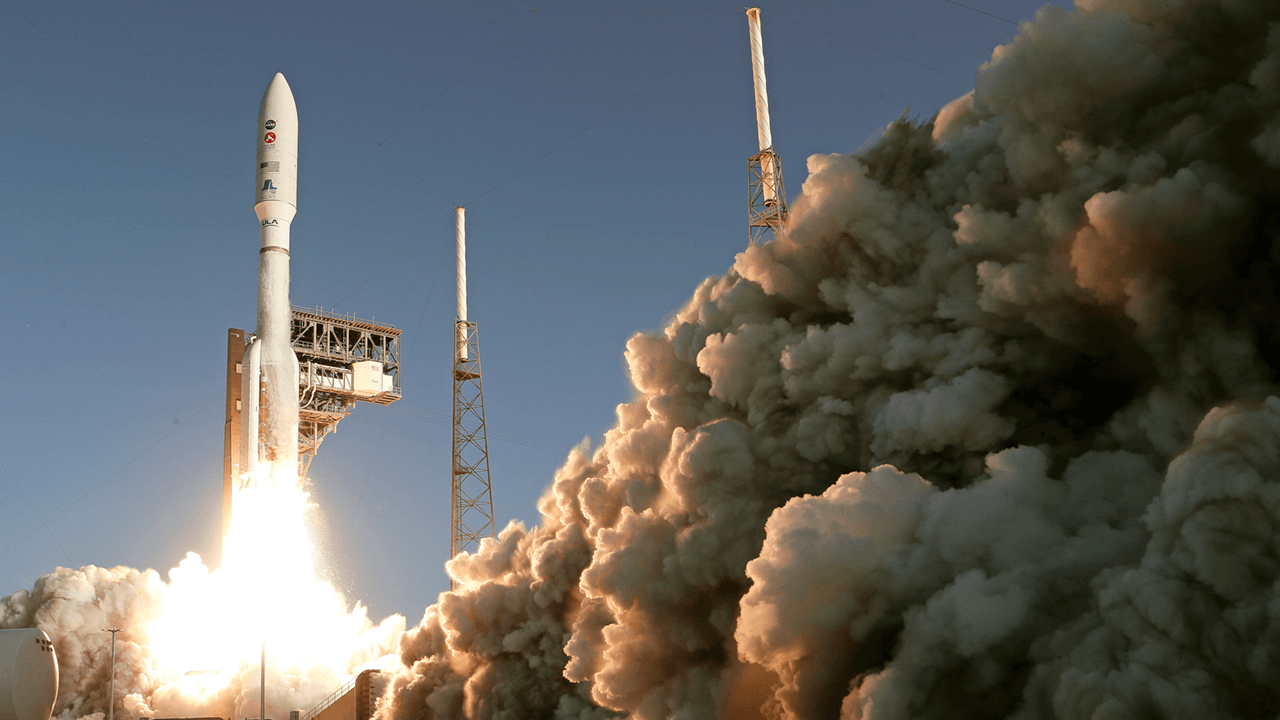 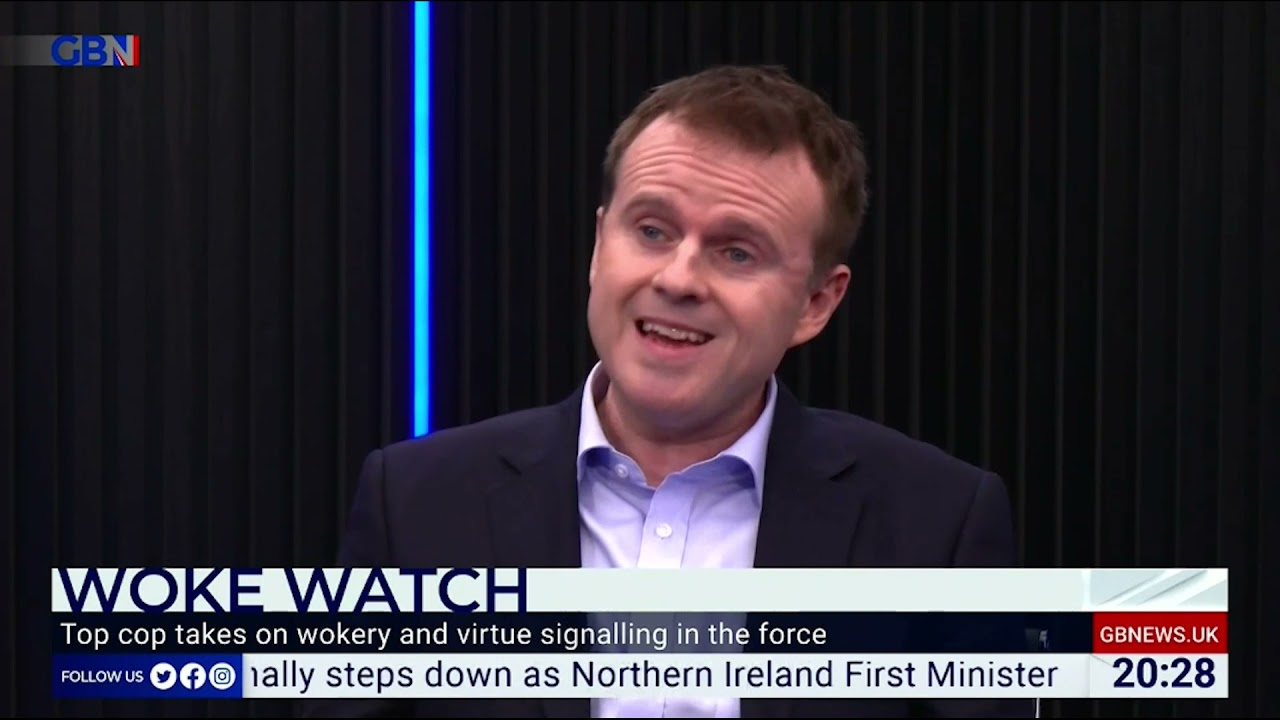 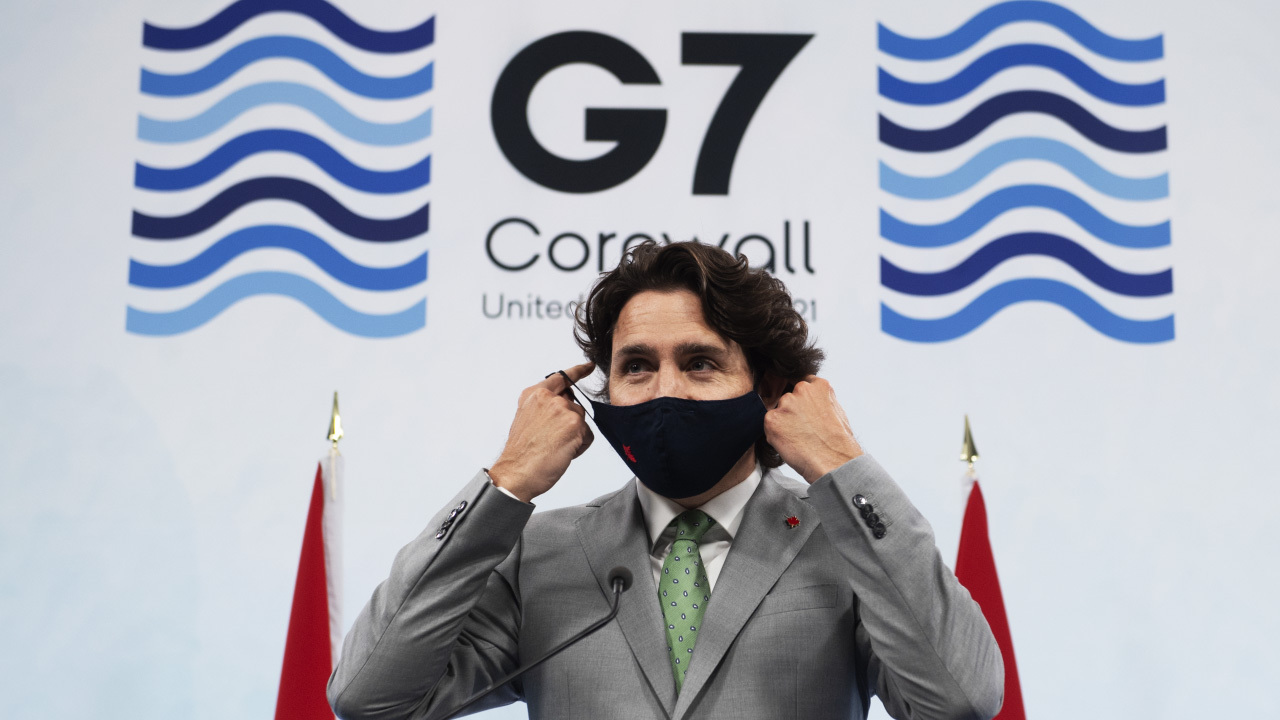 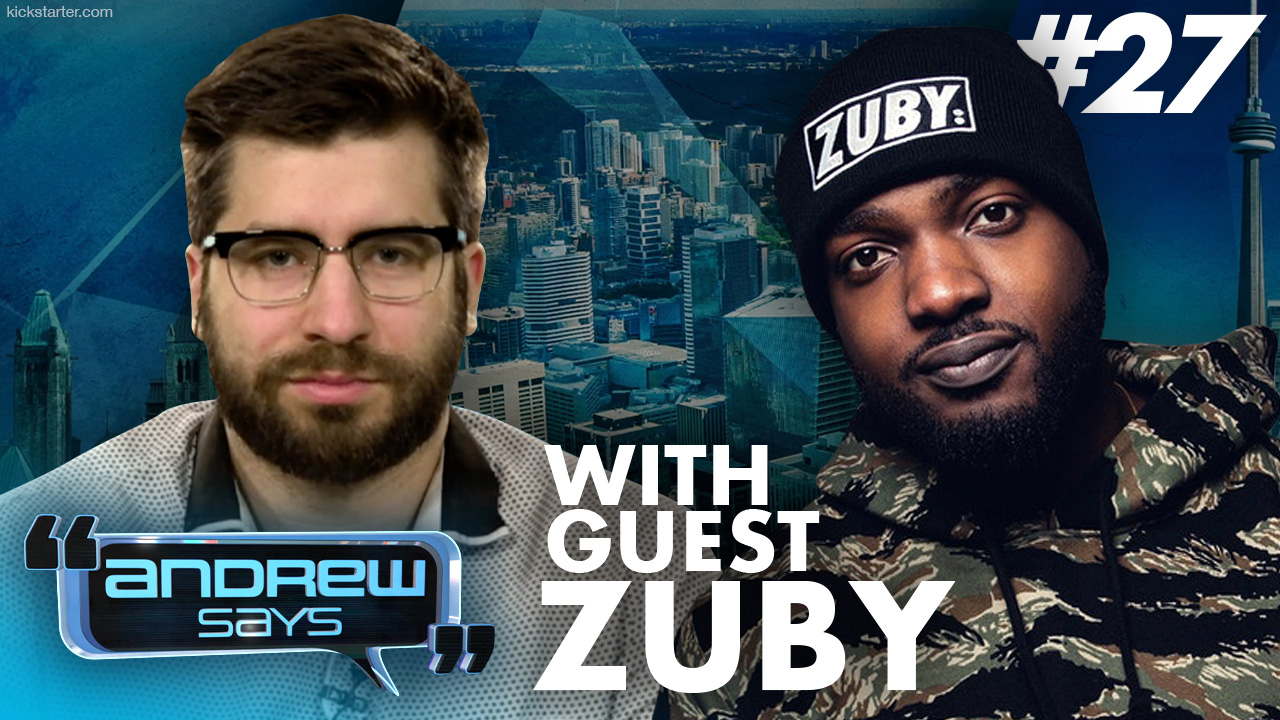