'A platform cannot be inclusive or fair if it is biased against half the country.' 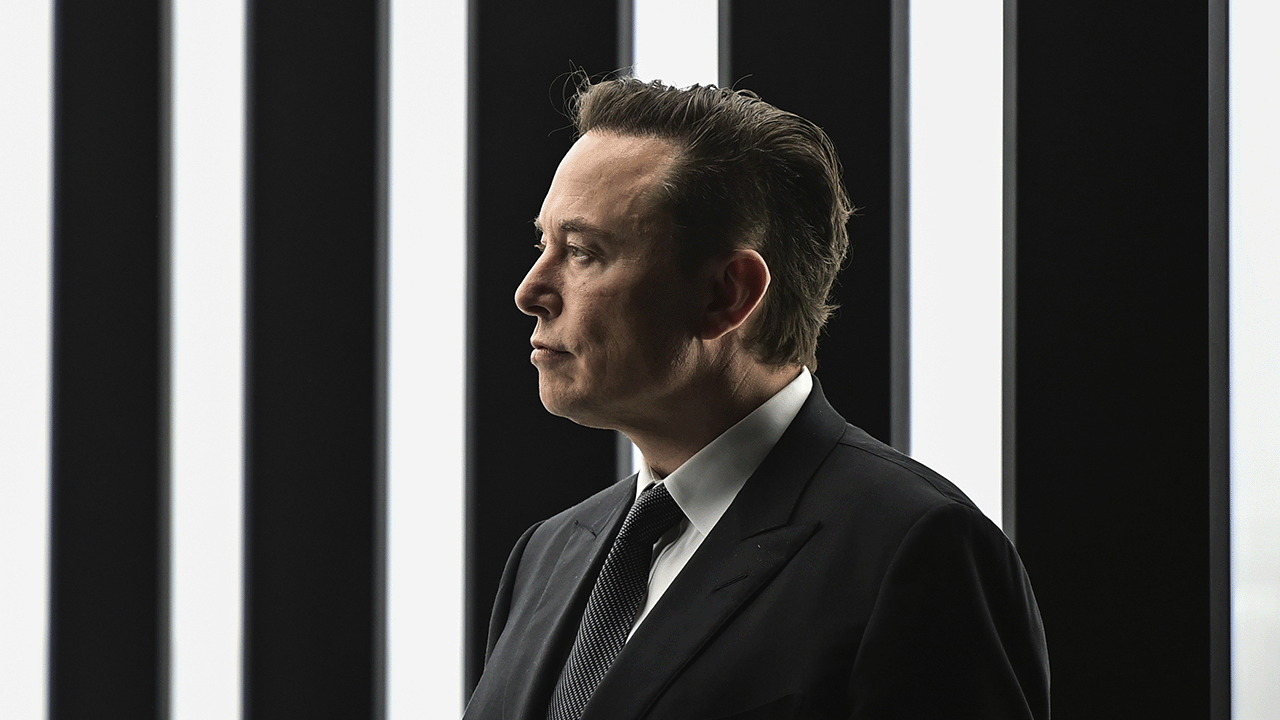 SpaceX and Tesla CEO and potential owner of Twitter, Elon Musk, suggested on Monday that no social media platform can be considered “inclusive or fair” if it discriminates against a massive swath of the population.

In recent days, Libs of TikTok has received around a dozen death threats from transgender activists and leftists. They have accused the woman behind the account of being a domestic terrorist and endangering the lives of trans people since she basically only reposts tweets and TikTok videos of drag queen events made for children.

Responding to Libs of TikTok, the popular conservative social media account that published evidence of death threats against her, which continue to go unaddressed by Twitter, Musk asked why that was the case.

Ian Miles Cheong responded to Musk stating that “On a just platform, everyone would be treated equally. As it is, you can be banned for merely criticizing (not even threatening) woke progressives, but they can send conservatives death threats without any repercussions.”

Musk responded to these remarks stating, “A platform cannot be inclusive or fair if it is biased against half the country.”

Musk’s comments come as internal Twitter communications show that employees of the social media company are engaging in discussions on whether or not to ban and deplatform Libs of TikTok.

Many have reached out to the Tesla CEO to weigh in on the matter, given that he is about to potentially acquire ownership of the company.

Musk’s interaction with Libs of TikTok may suggest that he does not want to see her banned from the platform. Indeed, Twitter employees discussed the viability of banning the account, suggesting that it would compromise their position in ongoing negotiations with Musk.

His comments come weeks after he made an offer to purchase Twitter and take it private. His decision was made in large part based on his frustration with the platform’s failure to abide by free speech principles.