Before he worked for Twitter, Baker was the FBI’s general counsel and played a key role in the FBI’s investigation into suspected Russian interference in the 2016 presidential election. 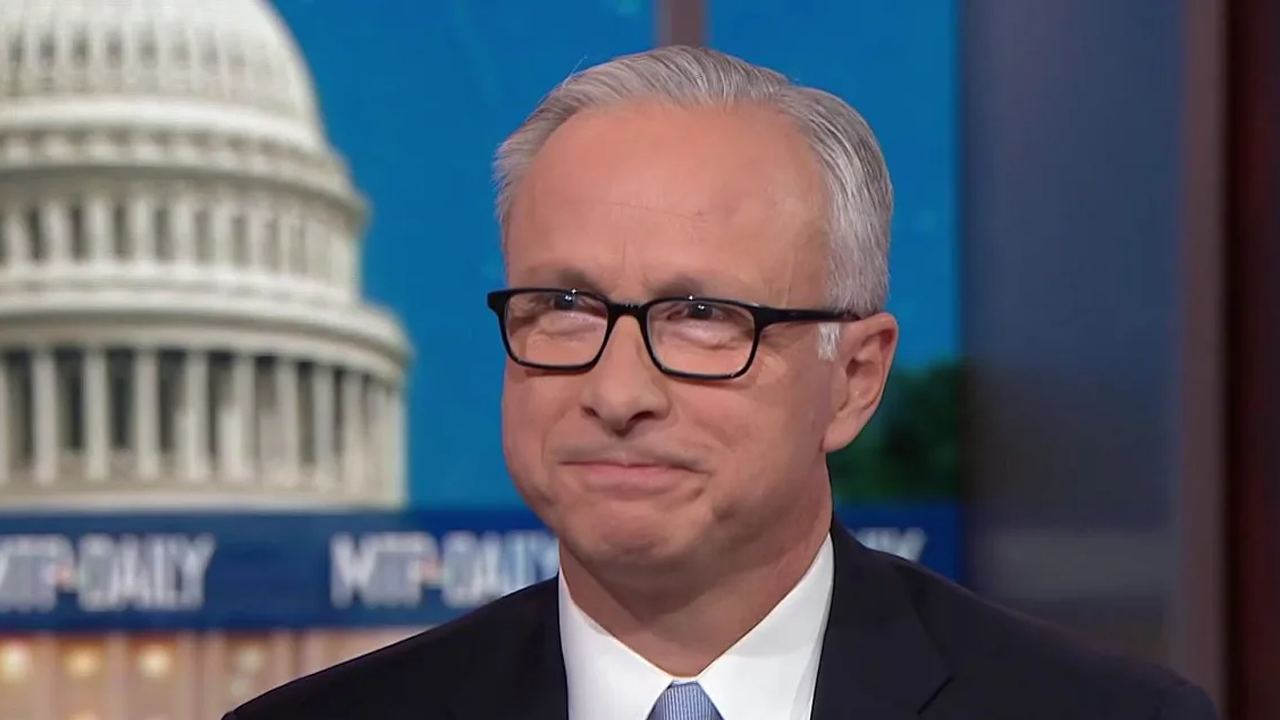 Elon Musk has “exited” Twitter’s now-former Deputy General Counsel James Baker, who was previously the FBI’s General Counsel, on Tuesday following revelations that he suppressed the release of the Twitter Files.

On Sunday, Taibbi shared an article detailing Baker’s connections to the FBI and the agency’s controversial role in the Trump-Russia probe, which was based on the now-discredited Steele Dossier.

The article, written by Jonathan Turley, explained how Baker was “at the center of the Twitter suppression scandal,” and was directly involved in the Russian collusion scandal around Donald Trump.

Before he worked for Twitter, Baker was the FBI’s general counsel and played a key role in the FBI’s investigation into suspected Russian interference in the 2016 presidential election.

Sussman was later charged with making a false statement to the FBI after being accused of telling Baker he was not doing work "for any client" when he was allegedly billing the Clinton campaign for the work. Sussmann was acquitted of the charge in May of this year.

Baker testified during Sussmann’s trial, describing Sussmann as his "friend." He said that when Sussmann approached him with the Alfa Bank allegations, the FBI "was already conducting an investigation into alleged connections between the Trump campaign and Russians at this point in time.”

Baker said he immediately briefed then-FBI Director James Comey and then-FBI Deputy Director Andy McCabe about the Alfa Bank allegations because "it seemed to me of great urgency and great seriousness."

The investigation ultimately proved fruitless, with no evidence of the alleged collusion between former President Trump and the Russian government.

Musk replied to Taibbi’s tweet announcing that Baker “was exited from Twitter” over concerns over his “possible role in suppression of information important to the public dialogue.”

In light of concerns about Baker’s possible role in suppression of information important to the public dialogue, he was exited from Twitter today

He added in another reply that Baker’s explanation for involving himself in the release of the Twitter Files was “unconvincing.” Musk stated in a separate tweet that he “only discovered this on Sunday.”

Only discovered this on Sunday

Speaking on a Twitter Space late Tuesday, former Trump strategist and senior advisor Seb Gorka went over part of Baker’s history with the FBI and corroborated the details in Turley’s article.

As detailed by Taibbi, Baker’s name first surfaced in Friday’s installment of the Twitter Files due to internal conversations about whether the New York Post report on Hunter Biden’s laptop could be suppressed under the platform’s “hacked materials” policy.

In the email chain within the report, a Twitter exec asked if the company could “truthfully claim” if the laptop story was “part of the policy,” prompting Baker to reply, “I support the conclusion that we need more facts to assess whether the materials were hacked,” and that “it's reasonable for us to assume that they may have been and that caution is warranted.”