Musk’s remarks are not out of bounds as Twitter itself has come clean with its decision to censor the New York Post story. 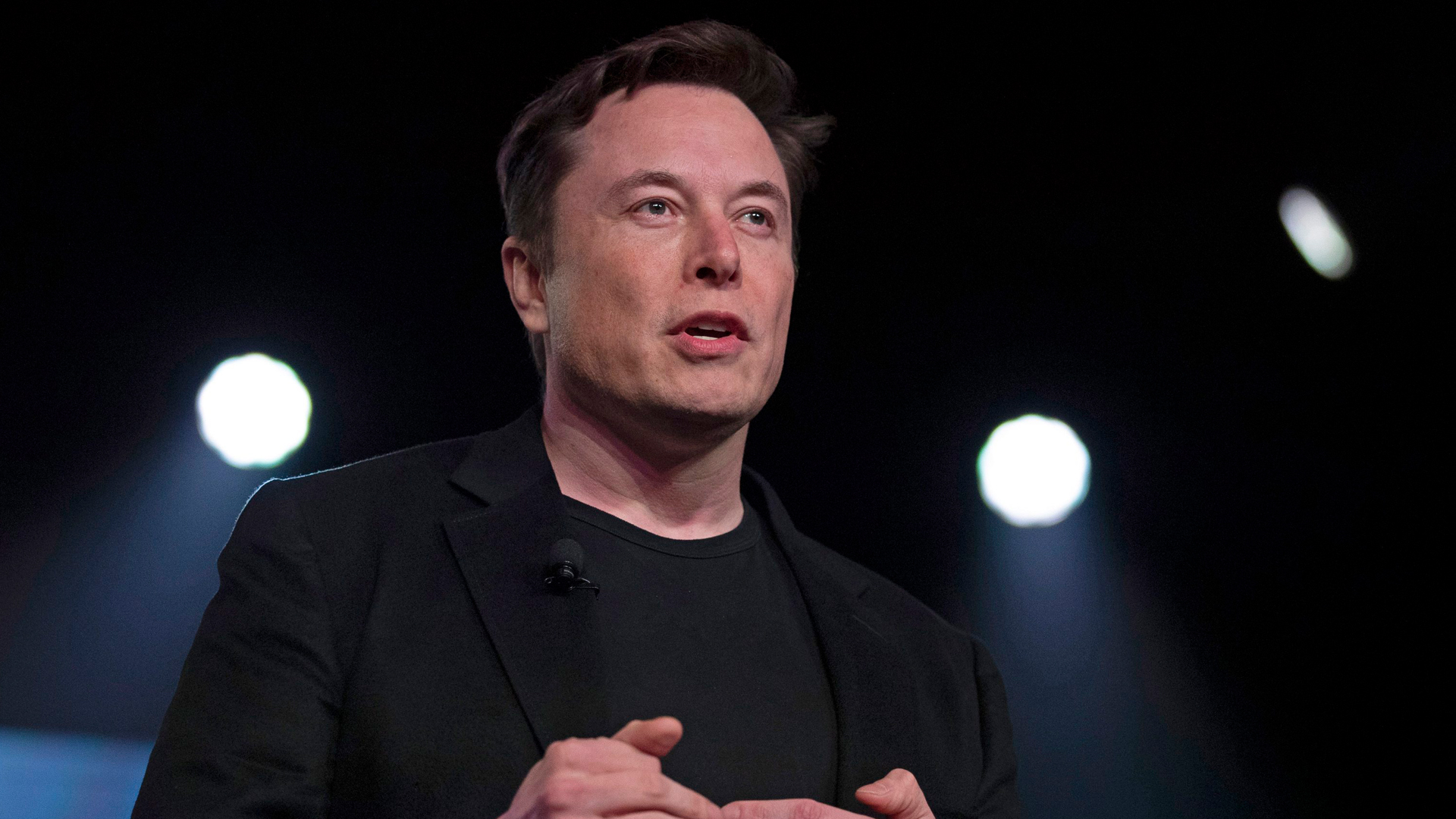 Elon Musk, who now owns the social media platform Twitter, says that the platform was wrong to censor the New York Post and suspend it from the platform after it published a story about Hunter Biden’s laptop in 2020.

Following the publication of the article, both Twitter and Facebook prohibited users from sharing links to the article, which implicated then-presidential hopeful Joe Biden in a corruption scheme with Ukrainian energy conglomerate, Burisma.

The Post published leaked emails now confirmed to have come from a laptop owned by the president’s son, Hunter Biden, which included correspondence with Ukrainian energy executives and compromising photos of Hunter Biden taking illicit drugs and having sex with prostitutes.

On Tuesday afternoon, Musk responded to a report by Saagar Enjeti, who stated that Vijaya Gadde, a top lawyer at Twitter and “top censorship advocate” at Twitter “famously gaslit the world on Joe Rogan’s podcast and censored the Hunter Biden laptop story.”

Enjeti said that Gadde is “very upset about the @elonmusk takeover,” and linked to an article detailing her views on Musk’s $44 billion acquisition.

“Suspending the Twitter account of a major news organization for publishing a truthful story was obviously incredibly inappropriate,” said Musk.

Musk’s remarks are not out of bounds as Twitter itself has come clean with its decision to censor the New York Post story. Speaking to the Senate Judiciary Committee, then-CEO Jack Dorsey admitted that the censorship was a “mistake that we made. Both in terms of the intention of the policy, and also the enforcement of not allowing people to share it publicly or privately.”

At the time, Twitter, like Facebook, claimed that the Post article violated the platform’s terms of service regarding hacked materials. It locked the Post account for around two weeks, despite having no indication whatsoever that the materials from the laptop were hacked. The laptop was voluntarily left by Hunter Biden at a laptop repair shop, and its contents eventually found its way to the New York Post and other publications.

Despite banning the New York Post for the so-called hacked materials at the time, Twitter has failed repeatedly to enforce its policy on legitimate cases of hacked materials, such as when the donors list for the “Freedom Convoy” in Ottawa was posted on a Google Docs spreadsheet and remained online for weeks, allowing journalists to pursue individuals who had given as little as $50 to the GiveSendGo crowdfund.