Elon Musk warns city of Austin, Texas not to follow in California's footsteps

“Austin should be its city, not a San Francisco copycat,” Musk tweeted. 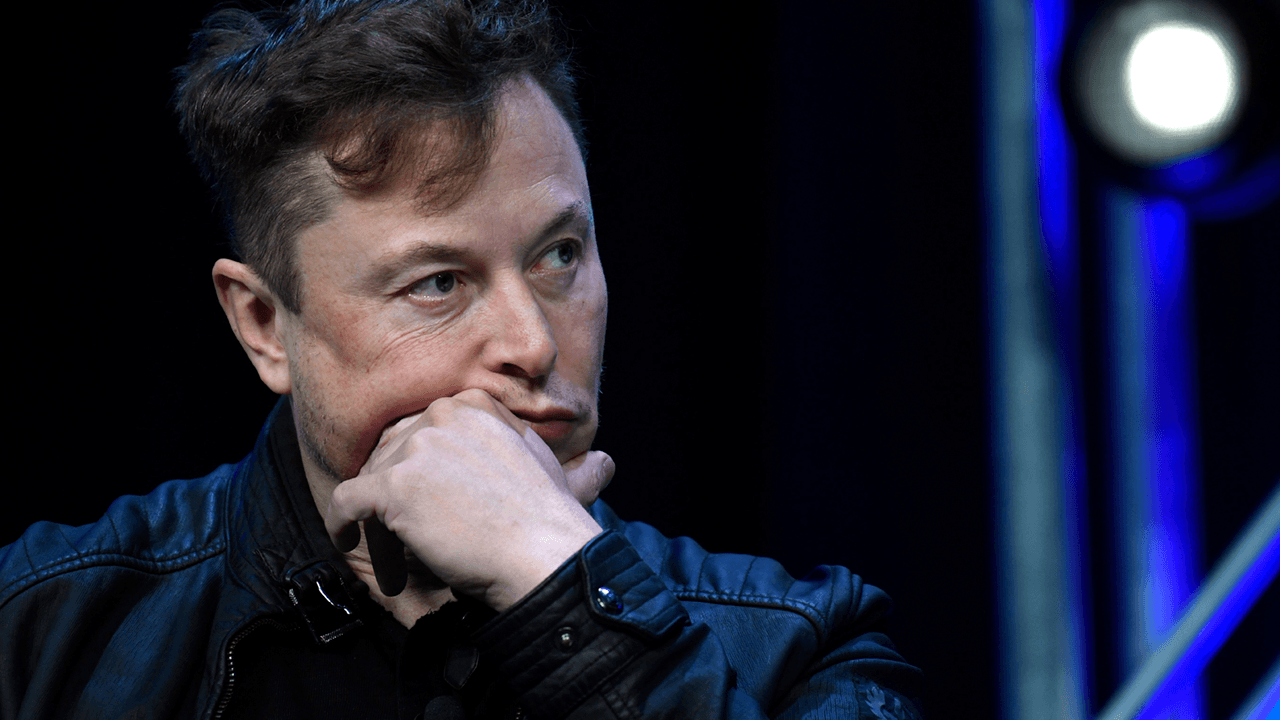 Tesla and SpaceX CEO Elon Musk issued a dire warning to the city of Austin, Texas to say that it should not become a “copycat” of San Fransisco, which has seen progressive policies destroy its prosperity.

Posting to Twitter on Sunday, Musk made his remarks in response to a Fox News article about how Austin — Texas’ capital city — had made its “largest cut” to its police budget compared to “any major city in America.”

In a link to the report, journalist Zaid Jilani wrote, “Austin implemented one of the biggest police budget cuts. Their homicide rate soared over the next year, and today the surge is larger than most of the country. Now, voters will decide whether to boost the ranks of the police.”

In response, Musk tweeted, “Austin should be its city, not a San Francisco copycat.”

Austin should be its city, not a San Francisco copycat

But since the budget cut, Austin has gotten much less safe. According to statistics compiled by the data analysis firm AH Datalytics, the city has seen a nearly 71% increase in homicides over the past year. While homicides have increased nationwide since 2020, Austin’s increase is one of the largest the firm has tracked.

The funding cuts brought with them a series of changes to the Austin Police Department. Cadet classes were canceled, making it more difficult to bring more officers onto the force. Certain specialized units were cut back. Attrition soared. By May 2021, police staffing shortages led to a 30% increase in 911 response times.

Musk previously commented on the issue when he announced his plans to move Tesla’s headquarters from California to Austin, Texas.

Speaking to shareholders [on October 7], Tesla CEO Elon Musk mentioned almost casually that the electric automaker — one of the world’s best-known and most valuable companies — has decided to move its corporate headquarters from California to Austin. The stunning move — which came as a surprise to many local and state officials —  continues Austin’s ascent as a technology hub and adds to Tesla’s swiftly growing presence in the region, as the company is building a $1.1 billion manufacturing facility in southeastern Travis County.

According to the report, Musk told shareholders on October 7 that Tesla, which is the number one most valuable electrical vehicle company, decided to relocate its corporate headquarters to Austin. The decision came following disagreements with Californian lawmakers.

“It’s tough for people to afford houses and a lot of people have to come in from far away,” he said. “We’ve taken it as far as possible but… there’s a limit to how big you can scale it in the Bay Area.”

“Here in Austin, our factory’s like five minutes from the airport, 15 minutes from downtown, and we’re going to create an ecological paradise here because we’re right on the Colorado River,” he added. “It’s gonna be great.”