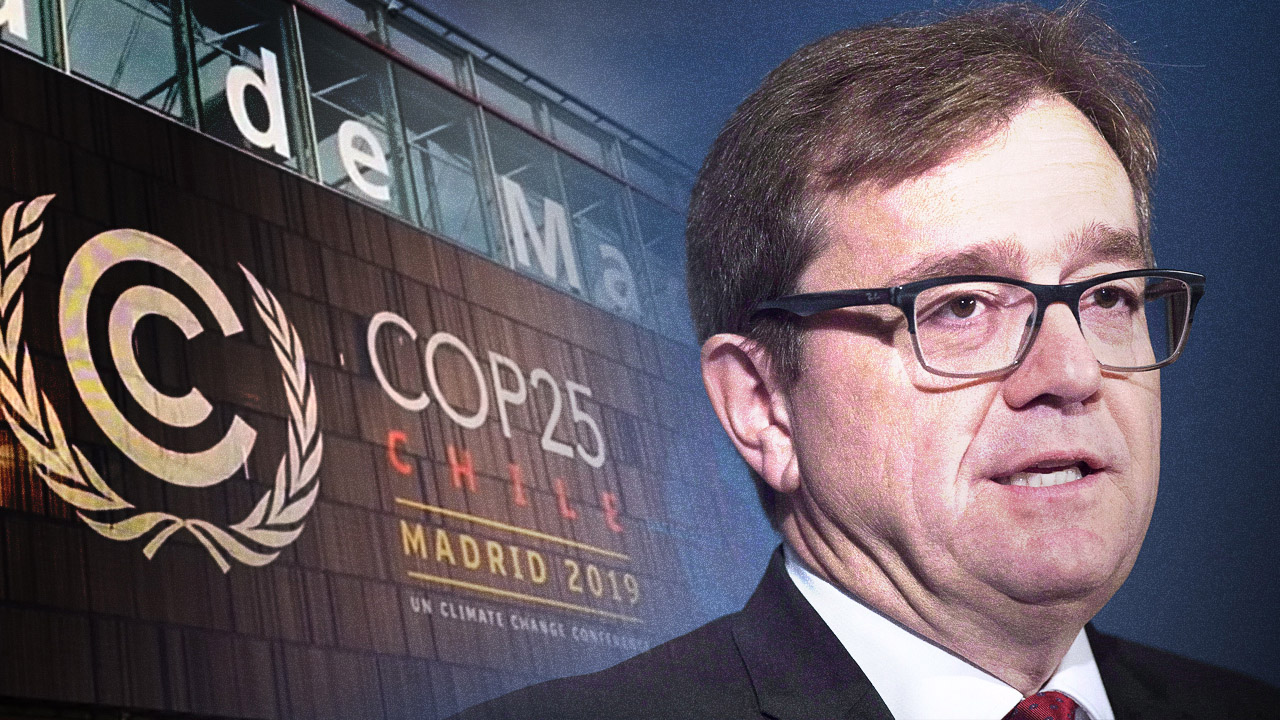 The new Environment Minister seems to have spared no expense on himself and his bloated delegation at the 2019 UN Climate Change Conference held in Madrid in December.

According to Blacklock’s Reporter, the first major trip for Jonathon Wilksinson in his new portfolio as the head of the Environment and Climate Change Ministry included $178,000 in air fares and a pair of limo drivers.

The shocking expense filings by the new minister were discovered in an order paper response to a question by New Democrat MP Carol Hughes.

The order paper response from the ministry detailed how Wilkinson and his climate crusaders flew halfway around the world to take several meetings with Canadian environmentalist groups, representatives of provincial governments, indigenous leaders and a union.

The minister had sit downs with the Canadian Labour Congress, the Metis National Council, the Assembly of First Nations, the Inuit Circumpolar Council of Canada, and the World Wildlife Fund, as well as the provinces of Quebec and Manitoba. There were also meetings with unnamed “Canadian Youth” and unidentified members of “Canadian Civil Society”.

On December 13, Minister Wilkinson met with Zhao Yingmin, Vice Minister for Environment and Ecology for China. No details of the discussions were given.

Rebel News was on the ground for the UN's climate conference in Madrid, too. You can view all of that coverage by visiting RebelUN.com.