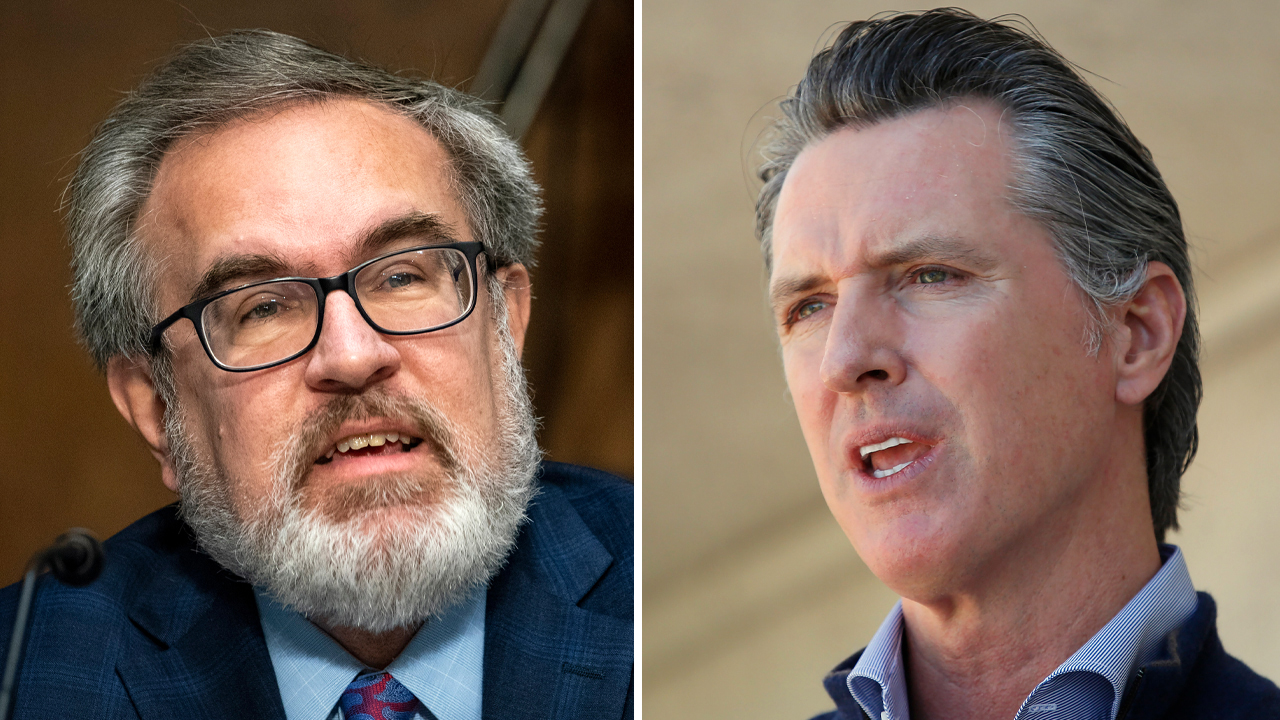 Andrew Wheeler, the Administrator of the Environmental Protection Agency (EPA) has warned California Governor Gavin Newsom that his executive order to ban the sale of gas-powered vehicles by 2035 is ridiculous, and quite possibly illegal.

On Monday Wheeler warned Newsom in a letter, stating that the order seemed “mostly aspirational.” He noted that for California to go through with the order, large sections of it would require federal authorization.

“Your recent Executive Order (EO) establishing a goal that 100 percent of new vehicle sales be zero emission by 2035 raises serious questions regarding its legality and practicality,” Wheeler stated. “While the EO seems mostly aspirational and on its own would accomplish very little, any attempt by the California Air Resources Board to implement sections of it may require California to request a waiver to U.S. EPA.”

“Beyond the significant questions of legality and the fact that consumer demand for the type of vehicle you would mandate has never met the aspirations of California’s political leadership, your state is already struggling to maintain reliable electricity for today’s demands,” Wheeler added. “California’s record of rolling blackouts — unprecedented in size and scope — coupled with recent requests to neighbouring states for power begs the question of how you expect to run an electric car fleet that will come with significant increases in electricity demand, when you can’t even keep the lights on today.”

Wheeler encouraged Newsom to fix California’s power and emissions crisis through reduction of regulations rather than creating new laws. “By setting realistic goals and maintaining a comprehensive awareness of impacts to the economy, we have achieved tangible environmental progress while improving the lives and livelihoods of our citizenry. I urge you to step away from commitments to singular technologies,” Wheeler stated.

“While it is tempting for federal or state agencies to regulate with a particular technology in mind, it is far more productive to provide innovators the freedom to develop the technologies of tomorrow.”

In a letter, the U.S. EPA administrator tells Newsom that his executive order mandating only new electric car sales in California by 2035 may be illegal and questions the feasibility of the increase demand in electricity "when you can't even keep the lights on today." pic.twitter.com/f3piV4UtZe

On September 23, Gov. Newsom signed an executive order banning the sale of gas-powered vehicles in 15 years to meet California’s goals to reduce greenhouse gas emissions in response to climate change.

*CORRECTION: this story originally reported that California intended to make these changes by 2025, when it should have read 2035