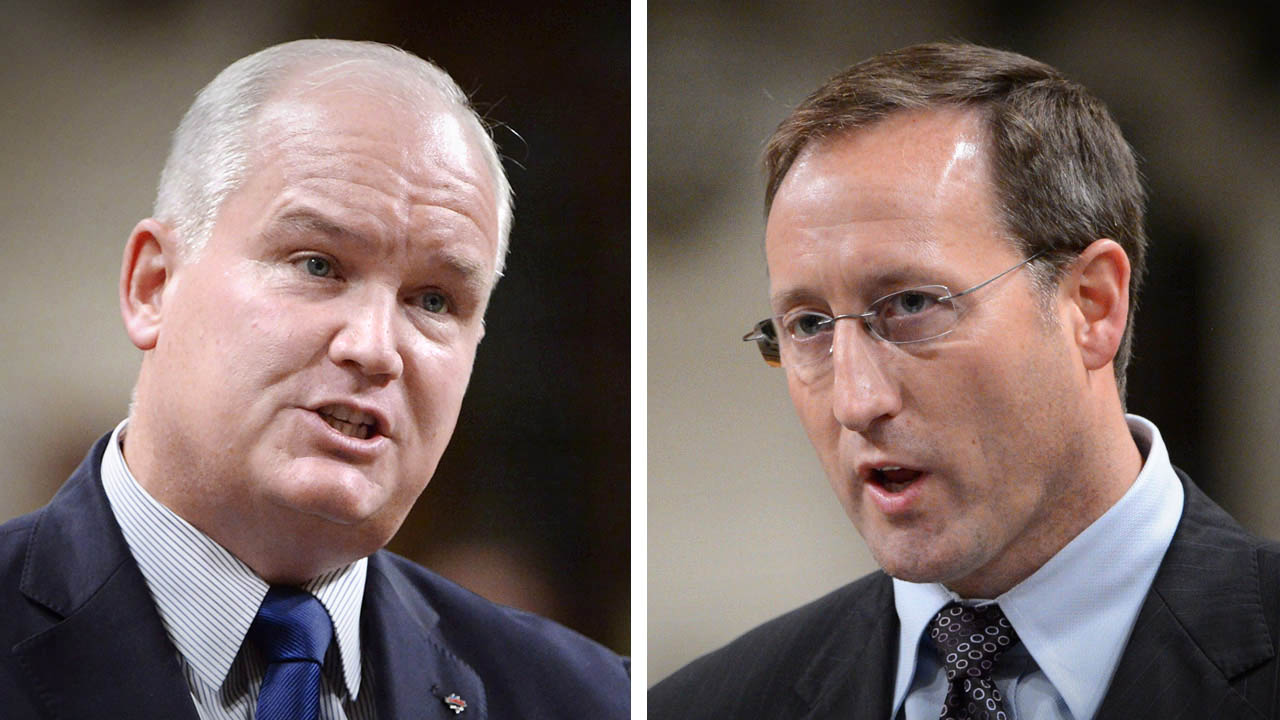 Erin O'Toole and Peter MacKay are both running to be the next leader of the Conservative Party of Canada.

In a letter released in both French and English on Twitter close to midnight on Friday, June 19, the O'Toole campaign wrote:

Jamie Lall was previously in the news after he was dismissed as a Progressive Conservative candidate for Chestermere-Rocky View in Alberta back in 2015, allegedly in relation to a 2007 restraining order filed by his former girlfriend.

At the time, Global News reported that Lall retaliated by releasing private messages in response to the dismissal:

A former Progressive Conservative candidate has made public a series of text messages he says prove he was taken out of the race unfairly, and says a restraining order against him was never hidden from the Tories during his vetting process.

Jamie Lall was fighting for the PC nomination in the riding of Chestermere-Rocky View but was mysteriously disqualified just days before a nomination vote was to take place.

A CBC report on the restraining order noted none of the allegations in the order were proved in a court:

The ex-girlfriend said in the document she sought the order, which was granted, against her then 22-year-old ex-boyfriend on the advice of her lawyer and Calgary police.

"He is extremely verbally abusive towards me and my family," she said. "I have changed my phone number since then and he got the number and still continues to call (about 30 times consecutively, at least once a week)."

The woman also claimed Lall had pleaded guilty to another minor charge. Court records show the charge was withdrawn after the restraining order was granted.

Last week we reported that the Zoom video conferencing software allegedly censored pro-Chinese democracy group after they held an online event commemorating the 31st anniversary of the Tiananmen Square massacre.