'We have to prepare also for refugees coming from other areas because of food security,' the EU's border and coast guard director told reporters. 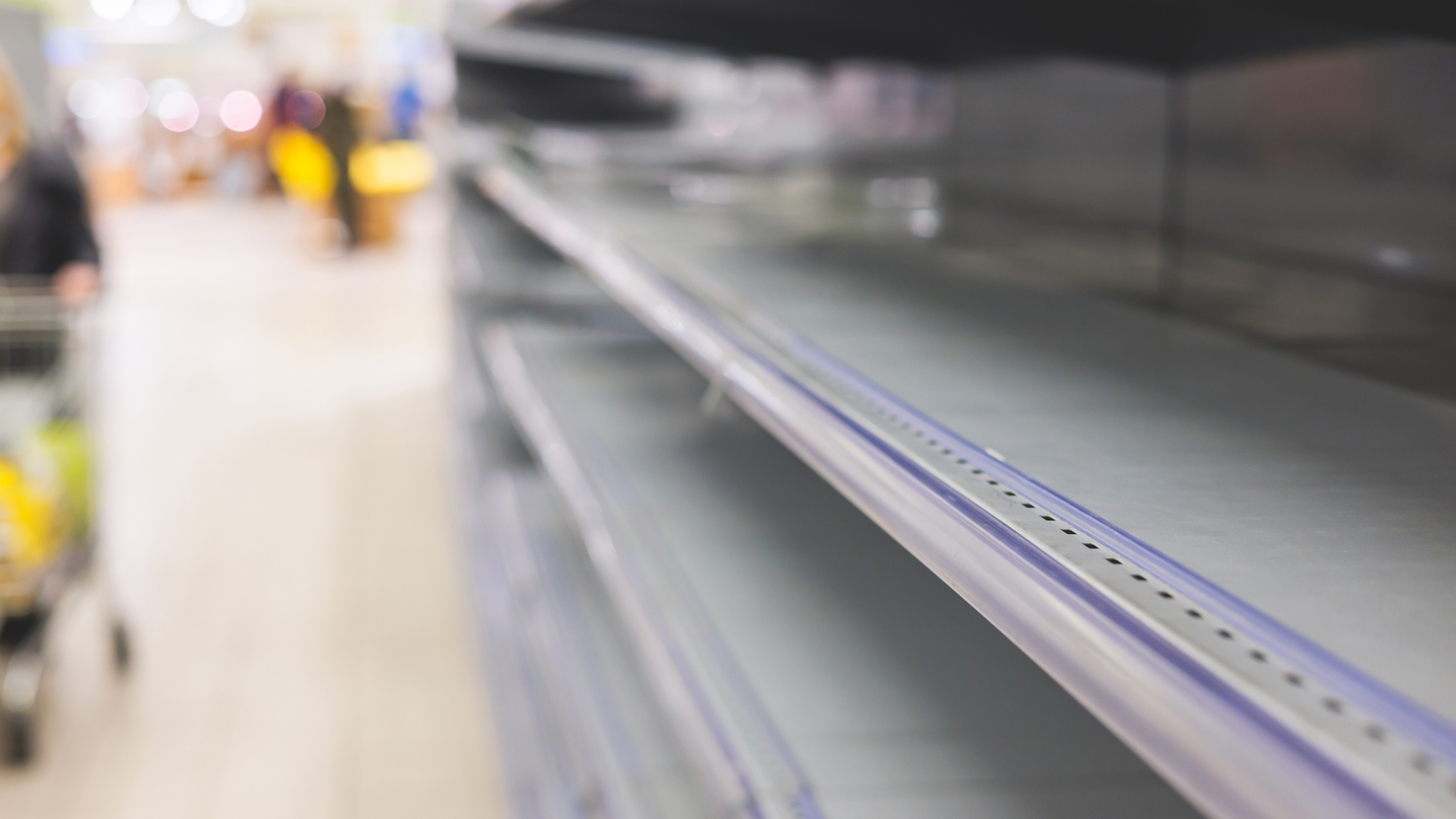 With the global food crisis looming on the horizon like the Grim Reaper, the European Union warns that new waves of migration may well be on the way — and the pursuit of ESG goals may be responsible for much of the chaos to come.

Speaking to the press in Prague, the European Union’s newly-appointed interim director of the European Border and Coast Guard Agency, Aija Kalnaja, told reporters that the EU is already prepared for refugees leaving Ukraine amid the ongoing conflict, but that a wider problem now poses itself from other parts of the world.

“We have to prepare also for refugees coming from other areas because of food security,” said Kalnaja on Monday, Summit News reported. “You probably know that grain transport from Ukraine is hampered and that will create waves of migration.”

Kalnaja’s warning comes following the release of a 27-page report from the European Union highlighting the threat of “catastrophic famine” in North Africa.

Beasley stated his agency’s new analysis indicates “a record 345 million acutely hungry people are marching to the brink of starvation,” which amounts to a 25% increase from 276 million at the start of 2022. The figure is double that of the 135 million prior to the pandemic in 2020.

“There's a real danger it will climb even higher in the months ahead,” he said. “Even more worrying is that when this group is broken down, a staggering 50 million people in 45 countries are just one step away from famine.”

Forbes reported on Monday that food shortages are threatening global stability with rising social unrest, citing the ongoing crisis in Sri Lanka, which has “an almost perfect ESG rating of 98.1 on a scale of 100,” as an example of a country that is now on the verge of starvation due to its virtue-signalling policies.

“Should current trends in global energy supplies continue, Sri Lanka could end up being just a harbinger of larger things to come around the rest of the world in the months and years ahead,” wrote David Blackmon in Forbes. “Somewhat ironically, an analysis of the full ESG rankings linked above shows that many of the nations with the highest scores are developing nations with the highest degrees of famine risk. Haiti, as an example, has an ESG score of 99, while the well-fed United States stands far down the list at just over 58.”