The Kielburgers’ WE Organization wasn’t the only Liberal-friendly charity getting sweet taxpayer-funded contracts. Justin Trudeau gave a branch of the anti-oil, fake environmental charity that used to be known as the Tides Foundation a $3 million contract.

It’s become such common knowledge that the San Francisco-based Tides Foundation, their Canadian branch, and affiliated subsidiaries are part of an organized effort to landlock ethical Canadian oil and gas that the fake environmental charity had to change their name in Canada and rebrand as Makeway.

So why did Justin Trudeau give a subsidiary of the Tides Foundation $3 million after all the economic havoc they have, and continue to, create for oilpatch families?

In 2018, Tides Canada Initiatives Society (TCIS) was granted $2,933,539 from the Ministry of Innovation, Science and Economic Development to deliver a “Building Instructional Capacity for Digital Literacy Teaching in the NT” initiative to “develop digital literacy resources and provide courses customized to the unique needs of Indigenous peoples in rural and remote communities in the Northwest Territories.”

The contract alleges that “Efforts were made to select small organizations that have a local footprint.”

Tides, however, is anything but local; it's a multi-million dollar foreign-funded California conglomerate with tentacles in everything.

The contract documents confirm the Liberal Minister of Innovation, Science and Economic Development, Navdeep Bains helped pick Tides, with a briefing note that confirmed the selection of Tides Canada Initiatives Society “reflect discussions with your office and your approval of the final list and amounts in October.”

The analysis of Tides' assets listed in the grant papers shows Tides/TCIA are a well funded economic juggernaut:

Aurora College and the University of Alberta were selected as partners to deliver the program on behalf of TCIS. 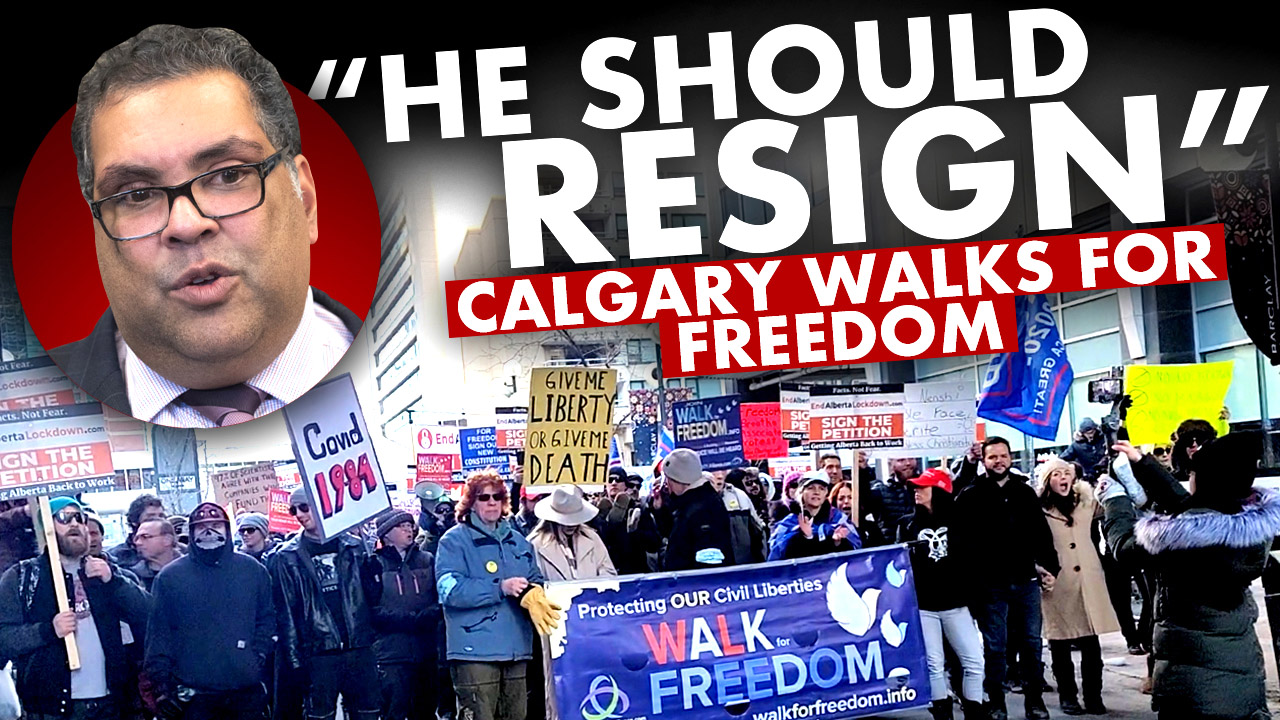 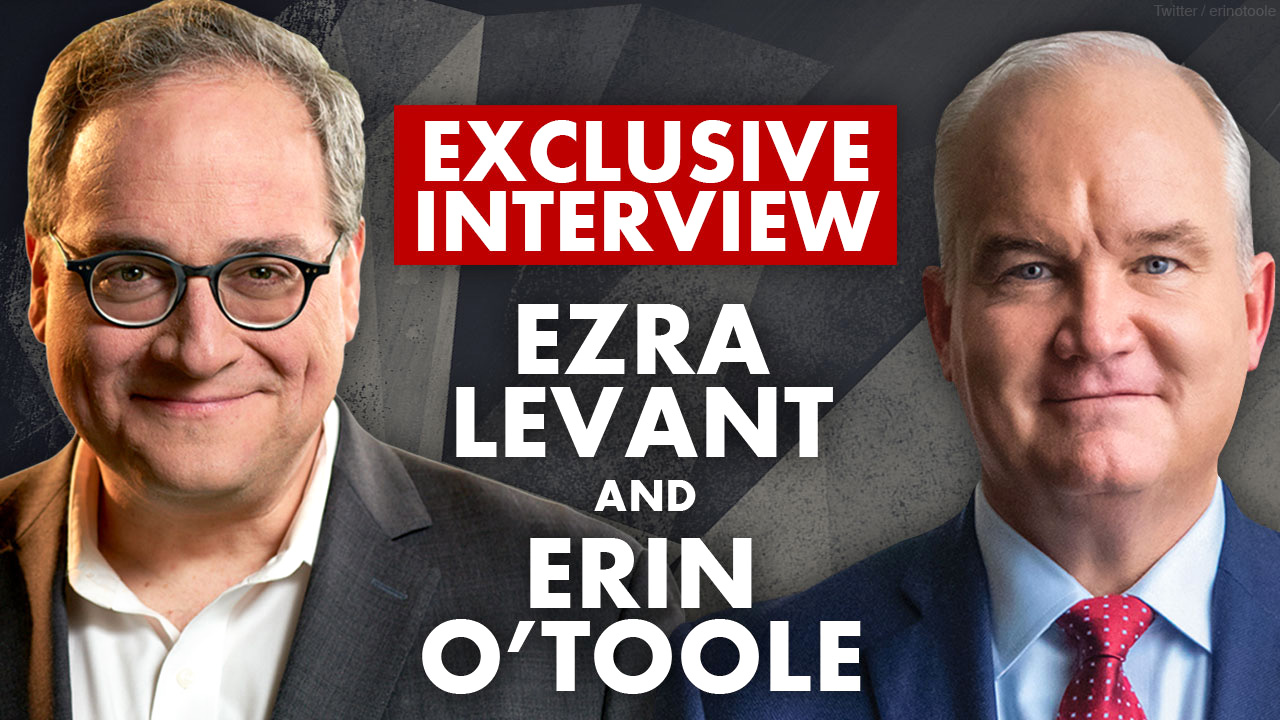