Exclusive docs: The feds were rolling back quarantine restrictions on illegal border crossers while imposing vax mandate on truckers

An immigration memo obtained through access to information filings reveals that isolation requirements for Roxham Road migrants were loosened in late January 2022 as the Trudeau Liberals were picking an open fight with up to 50% of Canada's cross-border truckers who were unvaccinated.

Documents received by Rebel News from the Immigration Ministry indicate that between November 29th and January 5th, just 10% (366) of border crossers of over 3,000 who crossed at Roxham Road in Quebec were vaccinated however, the unvaccinated were not turned away.

Unvaccinated migrants were allowed entry into Canada if they had a quarantine plan in place. Migrants, for a time, also had to wait up to three days for the results of a clear covid test. Records indicate both of those requirements were dropped when a backlog built up inside hotels where migrants were housed before the results of their PCR tests.

Almost simultaneously with the rollback of restrictions on illegal migrants, the federal government was imposing a vaccine mandate for cross-border truckers or they would face strict quarantine requirements upon re-entry into Canada. The mandate inspired an anti-covid restriction uprising of truckers and multiplied by their supporters, the Freedom Convoy, which demonstrated in Ottawa for nearly four weeks before the Trudeau Liberals invoked a never-before-used counter-terrorism law, the Emergencies Act to extinguish the protests.

Chrystia Freeland says truckers are "truly essential" to the economy and thanks them for working through the pandemic.

Seven months ago, Freeland froze the bank accounts and suspended the licenses of truckers protesting her government’s vaccine mandates. pic.twitter.com/wHw8zNFDLQ

Though the feds claimed this new regulation would only affect 10% of truckers who cross the border for work, notes from Deputy Prime Minister Chrystia Freeland that were submitted to the Public Order Emergency Inquiry as evidence indicate the government had knowledge that the new rule would harm up to 50% of truckers. 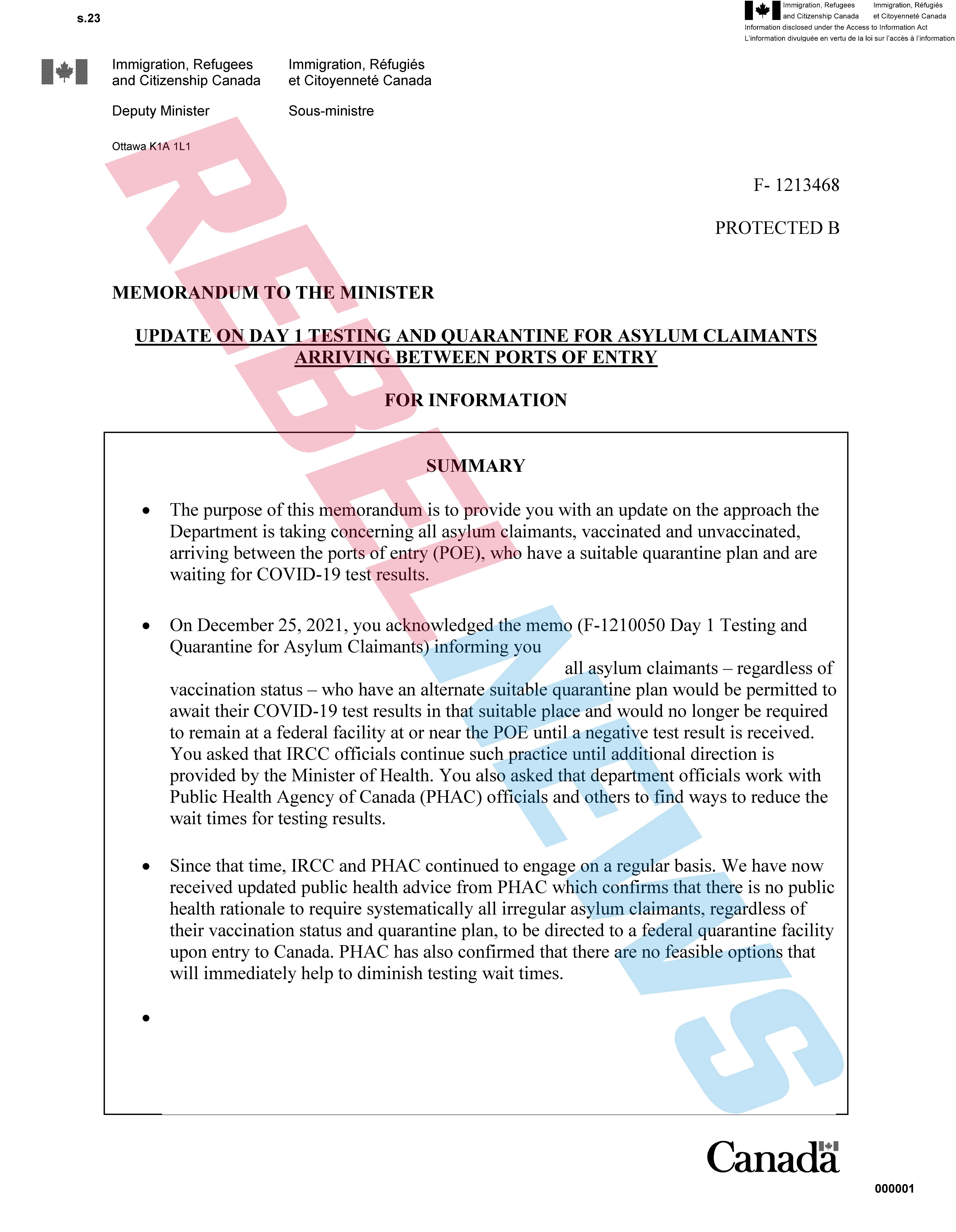 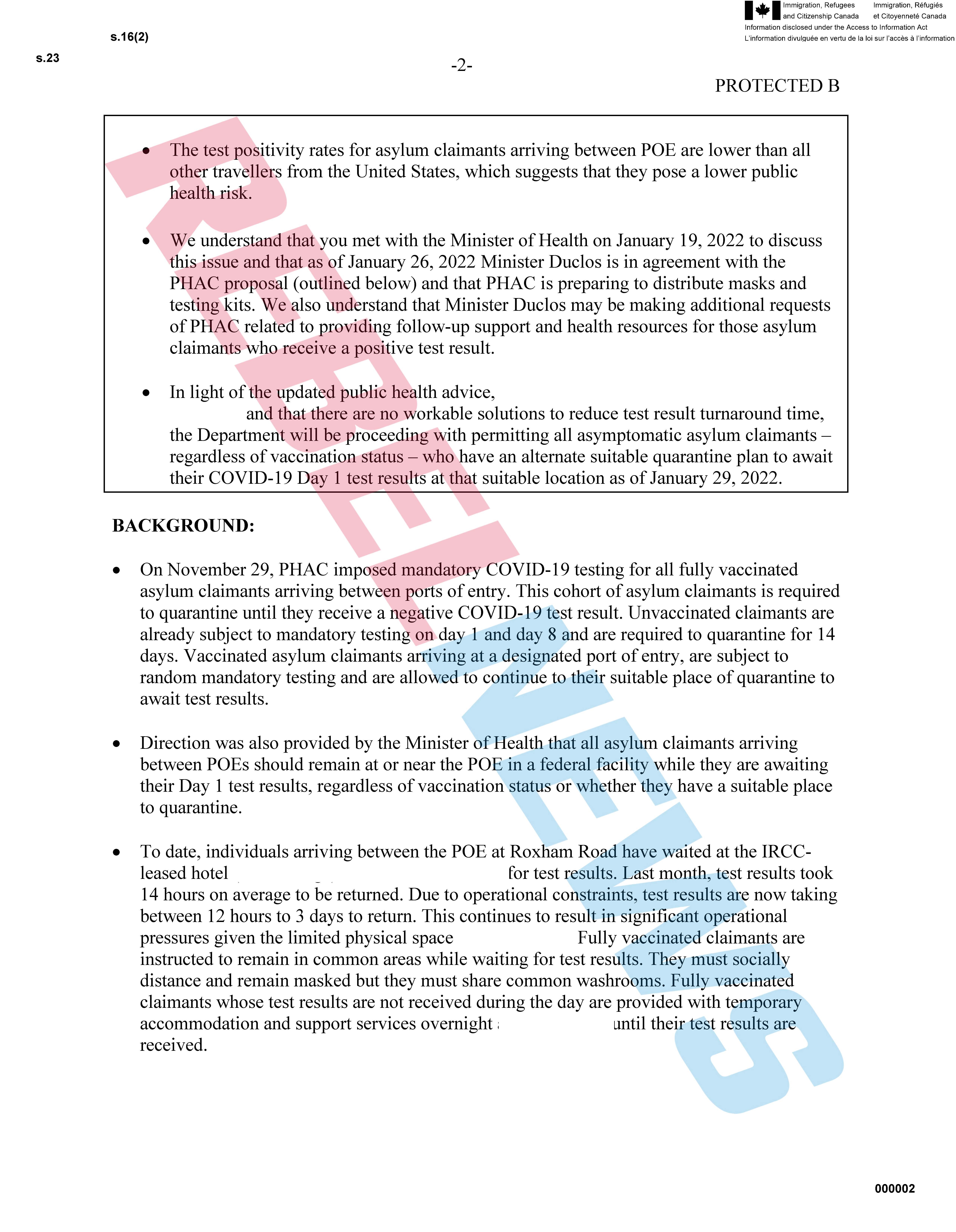 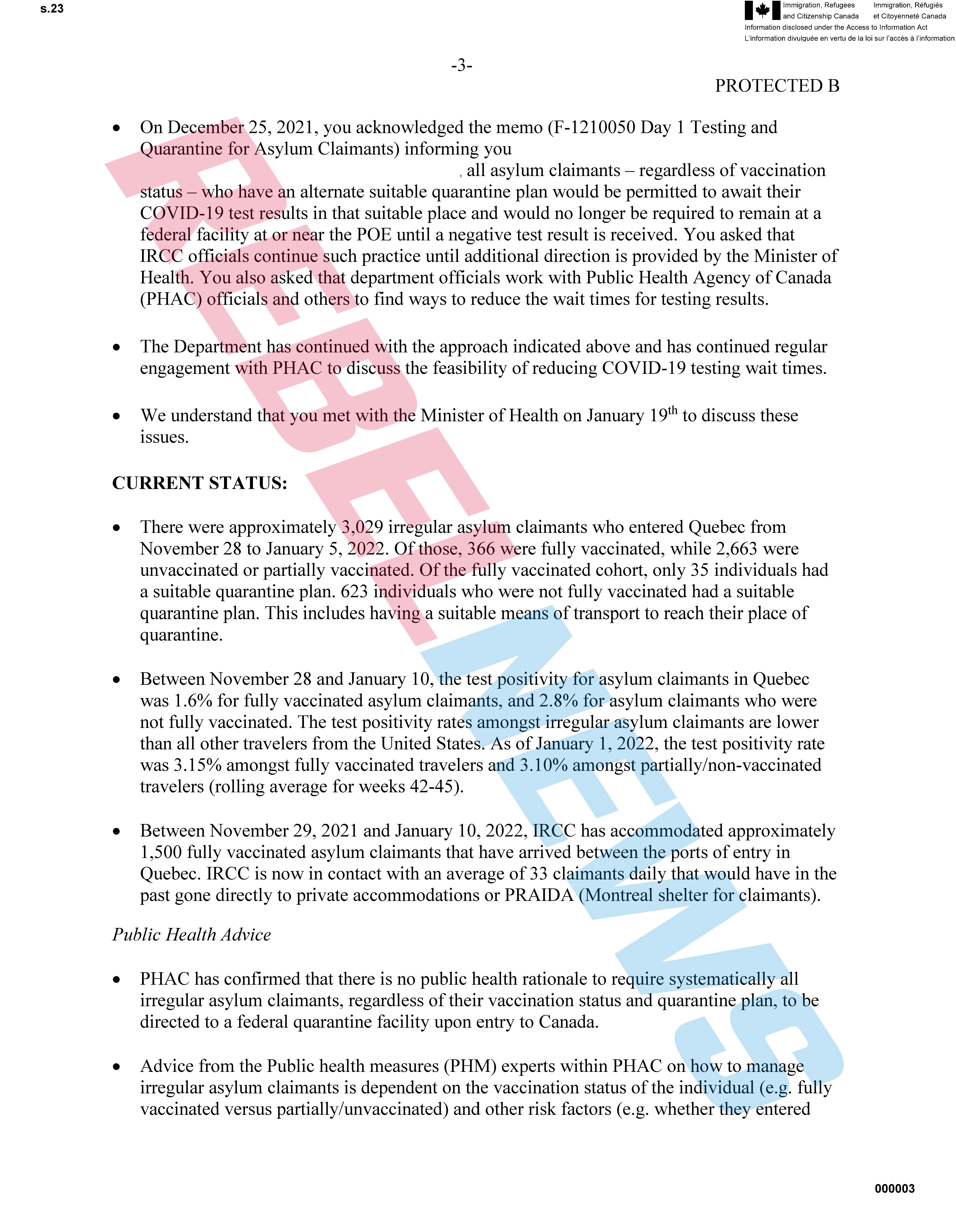 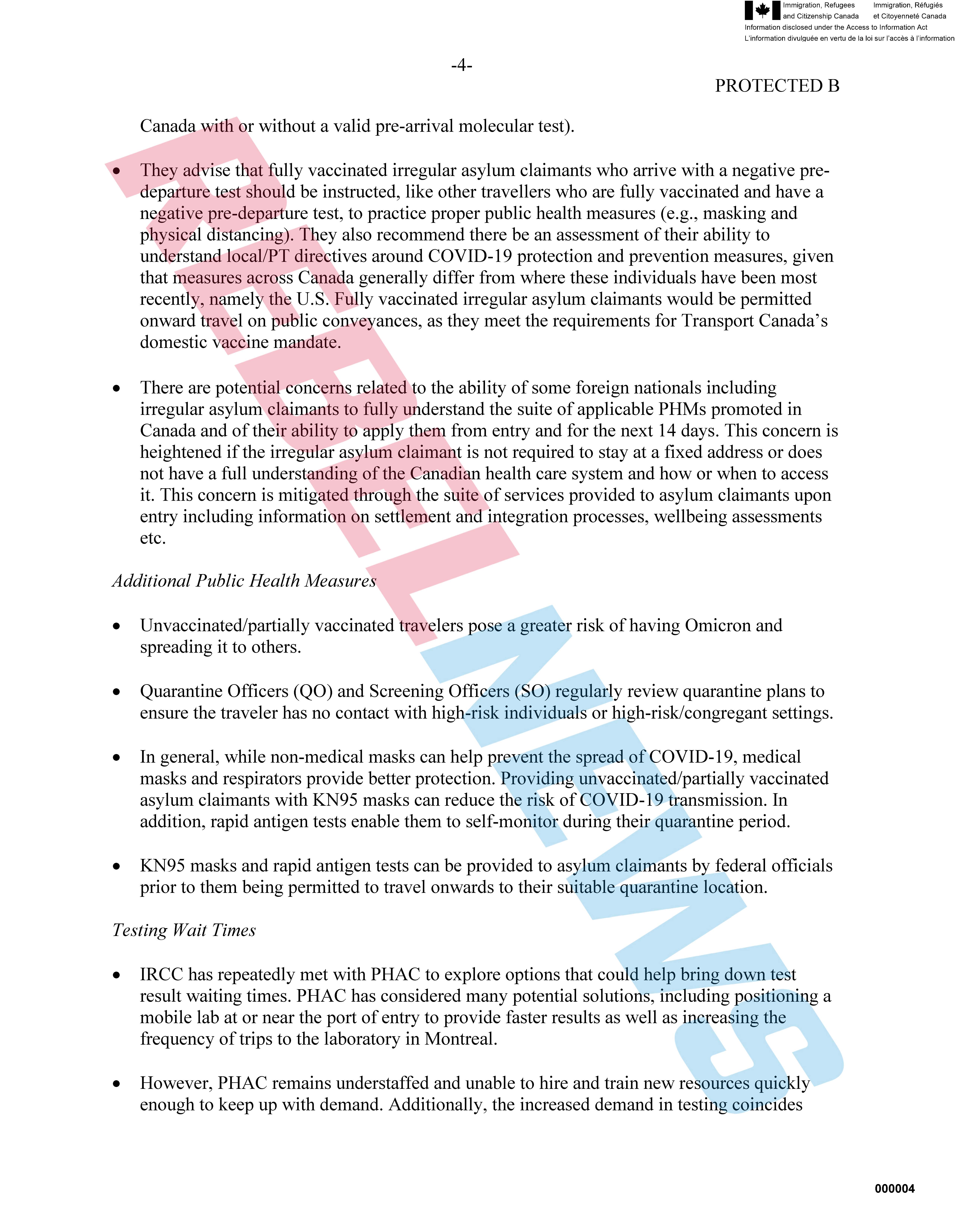