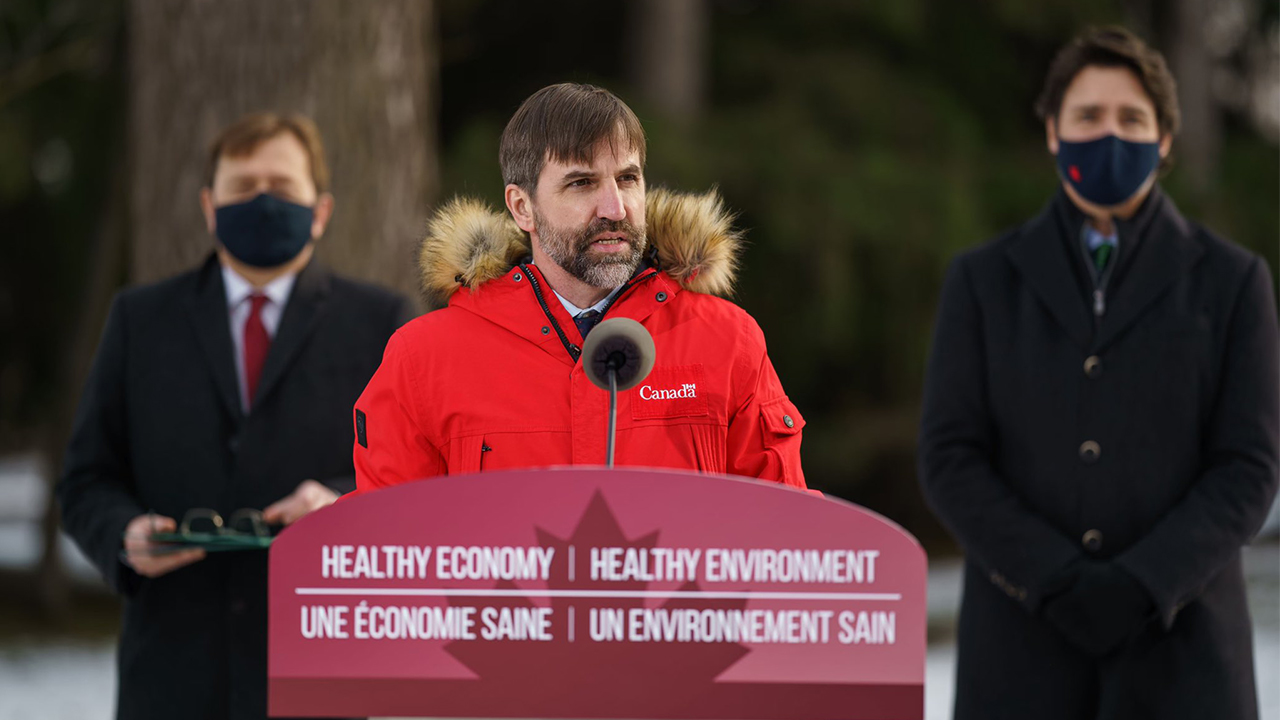 The Foundation Directory Online, (FDO) a website that allows grant-takers to source potential grant-makers based on past disbursements, documented grants given to Equiterre, the environmental non-governmental agency (ENGO) formerly headed by the newly appointed Environment Minister, Steven Guilbeault.

In 2011, another $50,000 grant from Tides was directed to Equiterre for "research education, and outreach on climate/tarsands related issues."

The extent of anti-oilsands activism bankrolled by foreign-funded actors, included Tides and their Canadian proxies, was recently examined in the Alberta Inquiry which was able to trace nearly $1.3 billion in a sophisticated de-marketing campaign against Alberta oil and gas.

San Francisco's Tides Foundation was not the only foreign funder to Equiterre while Guibeault was at the helm.

In 2011, Equiterre was granted $80,000 from the Alcoa Foundation in Pennsylvania for the "Green Hub project."

In 2006, a $75,000 grant from the Kresge Foundation, based in Michigan, for "planning associated with designing green building" hit the Equiterre coffers.

Guilbeault stepped down as senior director of Equiterre in 2018, after founding the organization in 1995, to run for the Liberals. He was elected in 2019 after famously collecting 90,000 signatures to block the construction of the Transmountain pipeline. The Trudeau government purchased the embattled pipeline from Kindermorgan in 2019 for $4.5 billion.