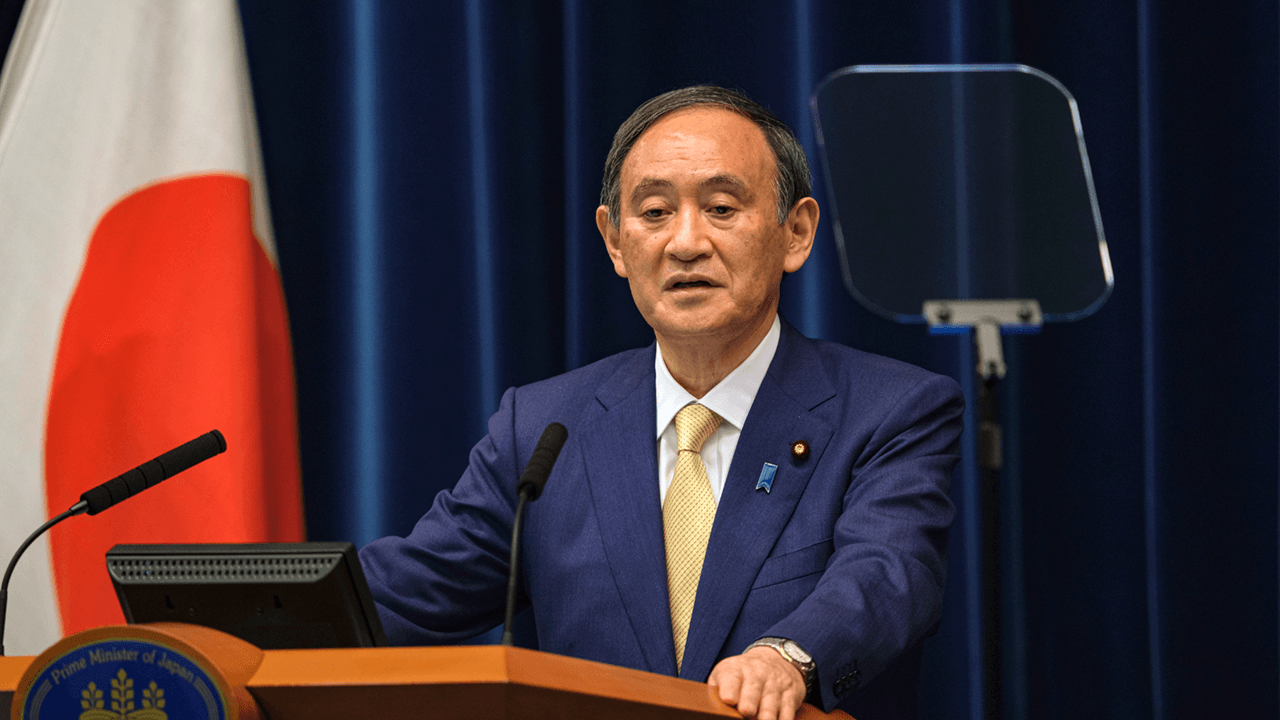 Olympics organizers have barred fans from spectating at the games in Tokyo, following an announcement on Thursday declaring a state of emergency in the city due to a rise in COVID-19 cases.

Olympic venues in Fukushima, Miyagi and Shizuoka will allow up to 50 per cent capacity and 10,000 spectators, Marukawa told reporters in a meeting with the International Olympic Committee, host city Tokyo and other authorities.

“Venues in Tokyo will not include spectators,” said Marukawa. “For those areas where the state of emergency is not implemented... we will discuss.”

The state of emergency will begin on Monday, running through to Aug. 22, while the games are set to take place from July 23 to Aug 8.

Seiko Hashimoto, of the Japanese Olympic Committee, called it “a very heavy judgment,” but said they have “no choice but to hold the Games in a limited way.”

Hashimoto also said the decision was “regrettable,” apologizing to fans who had already purchased tickets for the events.

There have been calls for the Games to be postponed or even cancelled entirely as an uptick of COVID cases continue to rise across the country, but the International Olympic Committee has resisted.

“The number of infected cases in the area including Tokyo has been increasing since the end of last month,” Japanese Prime Minister Yoshihide Suga said Thursday in announcing the state of emergency.

“The number of severe cases and bed occupancy rate continues to be on the low level, but considering the impact of variants, we need to enhance countermeasures so that the infection will not spread nationwide."