Through the Sustainable Agriculture Strategy (SAS), the Trudeau Liberals renewed their commitment to over-regulation and a supposed lackadaisical approach to tackling food security. 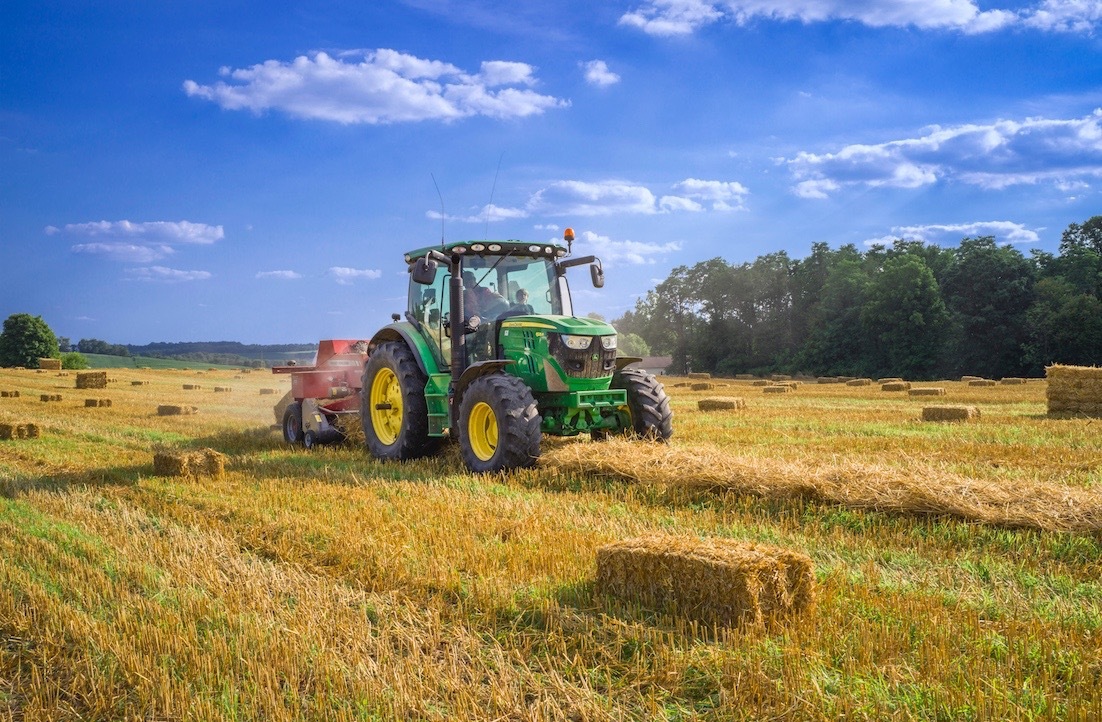 Photo by Randy Fath on Unsplash

The Trudeau Liberals have given farmers another reason to despise them this holiday season. Through the Sustainable Agriculture Strategy (SAS), they renewed their commitment to over-regulation and a supposed lackadaisical approach to tackling food security.

On Monday, the federal agriculture minister announced the strategy as part of his government's efforts to bolster the agriculture industry's "environmental performance and sustainability." By promoting climate resiliency, the Trudeau Liberals aspire to see the industry "remain competitive" in a net-zero environment.

Minister Marie-Claude Bibeau told the media they are commencing public consultations to get input from stakeholders. "We must help Canadian farmers keep building their resilience to climate change," she said.

However, Western Canadian Wheat Growers (WCWG) President Gunter Jochum said his members are skeptical that the strategy will adequately prioritize food inflation. The WCWG will oversee talks and are ready to inform the "average, urban, non-farming Canadians" that federal "sustainability" initiatives threaten their food security.

Premier Scott Moe's Saskatchewan government continues its trek towards a decentralized federation. This time it seeks to create a provincial tax collection agency autonomous from the federal government.

While Bibeau stressed the importance of working together to meet Canada's environmental and climate goals, Jochum said farmers are already concerned about sustainability as it affects the viability of their operations and that farmers know more about sustainability than Ottawa does.

"Farmers are already deeply incentivized to make our operations sustainable," he said. "We want to produce the most outputs, with the fewest inputs, and keep our operations going long enough to pass them to our children and grandchildren. That's the definition of sustainability."

Canadian Federation of Agriculture (CFA) President Mary Robinson and Agriculture and Agri-Food Canada (AAFC) will co-chair the SAS committee, with the former lauding this as a "great opportunity" for farmers. "We've had some input in designing who the committee members were," said Robinson. "There's great diversity regarding who's at the table and its producers."

However, Jochum expressed concerns about the higher costs and increased regulation it would put on farmers. He told the House of Commons agriculture committee on November 2 that the federal carbon tax and fertilizer emissions reduction scheme jeopardizes Canada's agriculture sector. "The government wants to increase the carbon tax, which would cost my farm a whopping $136,000 annually by 2030," said Jochum.

The Liberal-NDP cabal raised the carbon tax in successive years to $50 per tonne, intending to reach $170 per tonne by 2030. An updated January report from the Parliamentary Budget Officer (PBO) showed that Canadian farmers could pay $184 million annually in carbon tax by 2030.

Alberta will see the cost go from $10 million to $46 million per year, and in Saskatchewan, the price will rise from $6 million to $28 million. The estimate for Manitoba projected no costs for 2021/22 and $2 million by 2030/31 despite its agriculture sector rebounding from a flood-ridden 2020/21. More than $1.1 billion will come from farmers' pockets if they have to pay the tax.

Most other provinces in the federation, on the other hand, face financial turmoil in the coming years.

Furthermore, Trudeau's 30% fertilizer reduction target — first announced in 2020 — adds additional strain on farmers because while a reduction up to 15% is possible using existing efficiency methods, the remaining cut would have to come from reduced fertilizer use.

"The government has stated that it's a voluntary goal. However, they have also said that not meeting this target is not an option," said Jochum.

In a statement, the WCWG said the federal government's 'aggressive' GHG policies, including the 'punishing' carbon tax and 'voluntary' limit on fertilizer use, have them concerned these consultations may "foreshadow another round of intrusive regulations that hurt consumers, decreased production, and amplified already extreme food inflation."

Saskatchewan's government has also taken measures to counteract federal intrusion into the province's agriculture policies by introducing the Saskatchewan First Act (SFA). It states, "the regulation of fertilizer use in Saskatchewan, including application, production, quantities and emissions" is provincial jurisdiction under Section 92A of the Constitution.

According to the province's Justice Minister Bronwyn Eyre, her government is concerned about "possible mandates" regarding fertilizer use. Premier Scott Moe said the feds cannot continue to impact Saskatchewan's ability to "grow and prosper."

The province laments the "destructive" federal policies, projecting a cost to the province's economy of $111 billion by 2035. Moe set the record straight: they cannot continue to influence Saskatchewan's ability to "grow and prosper." He said that his government "Will defend and protect Saskatchewan jobs and our economic future."

WCWG's Saskatchewan Director Daryl Fransoo chimed in on the feds' nagging overregulation of farmers, adding that it costs Canadians dearly at the grocery store. "It's time for Ottawa to step out of the way," he said. "Their over-regulations of an industry that's already the epitome of sustainability is only making food more expensive for Canadians on the store shelves."

Food prices in Canada skyrocketed in 2022 owing to runaway inflation. Record numbers have accessed food banks to feed their families — a trend that will continue next year as food prices are projected to rise again. Canada's Food Price Report 2023 predicts a 5% to 7% food price increase in 2023 following 10% hikes this year, with the most substantial increases occurring in vegetables, dairy, and meat.