Automated machines can grill burgers, brew coffee, and greet customers for a fraction of the cost of hiring human workers. 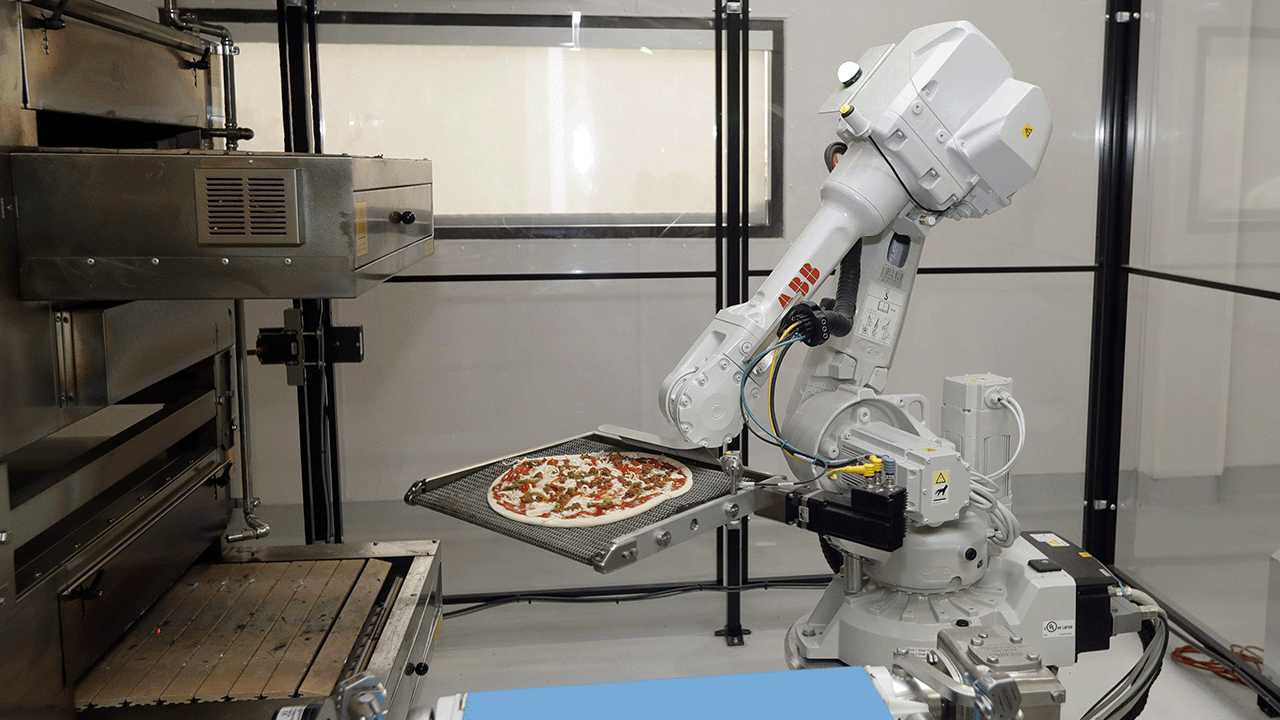 As the restaurant industry continues to grapple with labor shortages and rising food prices in the aftermath of the COVID-19 pandemic, major fast-food chains such as White Castle and Chipotle are turning to robots for assistance.

Automated machines can grill burgers, brew coffee, and greet customers for a fraction of the cost of hiring human workers.

The National Restaurant Association reported that four out of five operators have been understaffed since the beginning of the pandemic. White Castle is testing a robot named Flippy, built by Miso Robotics, at 100 locations. This AI-powered machine can cook 300 burgers and deep fry potatoes for around $3,000 per month. Chipotle, on the other hand, has hired one-armed robots to make tortilla chips at 73 locations for the same price.

However, not everyone is convinced that automation is the answer to the industry's problems. David Henkes, a principal at Technomic, a restaurant research firm, told CNBC that while the experimentation with automation will eventually lead the industry somewhere, the industry is still largely labor-intensive.

Jamie Richardson, the vice president of White Castle, also pointed out that other changes, such as the implementation of Coca-Cola Freestyle machines, have had a bigger impact on sales. McDonald's CEO Chris Kempczinski also dismissed the idea of total automation in the near future, stating that "the economics don't pencil out" and that it is not practical for the majority of restaurants.

Despite these reservations, some experts believe that automation will permanently shrink the restaurant industry's workforce. Casey Warman, an economics professor at Dalhousie University, stated that "once the machines are in place, they're not going to [sic] backwards, especially if there's large cost savings."

In addition to White Castle and Chipotle, other restaurants such as Taco Bell, Popeyes, and Panera Bread have also installed AI to take orders, while Domino's has started testing robotic technology to add sauce, cheese, and toppings to its pizzas.

As the use of automation in the restaurant industry continues to grow, concerns have been raised about the potential negative impact on employment and wages. While automation can reduce costs for businesses and potentially increase profits, it can also lead to job losses and a decrease in wages for those who are still employed.

In California, where the minimum wage has been increased to some of the highest levels in the nation, some restaurant owners have expressed concern about the financial feasibility of continuing to do business.

This increase is part of a law that will raise the wage from $10 per hour in 2017 to $15.50 in 2023. The California Department of Industrial Relations stated that once the state's minimum wage reaches $15 per hour for all employees, it will be adjusted annually for inflation based on the national consumer price index.

Governor Gavin Newsom signed the Fast Food Accountability and Standards Recovery Act, which requires fast-food employers to provide a living wage and benefits to their employees.