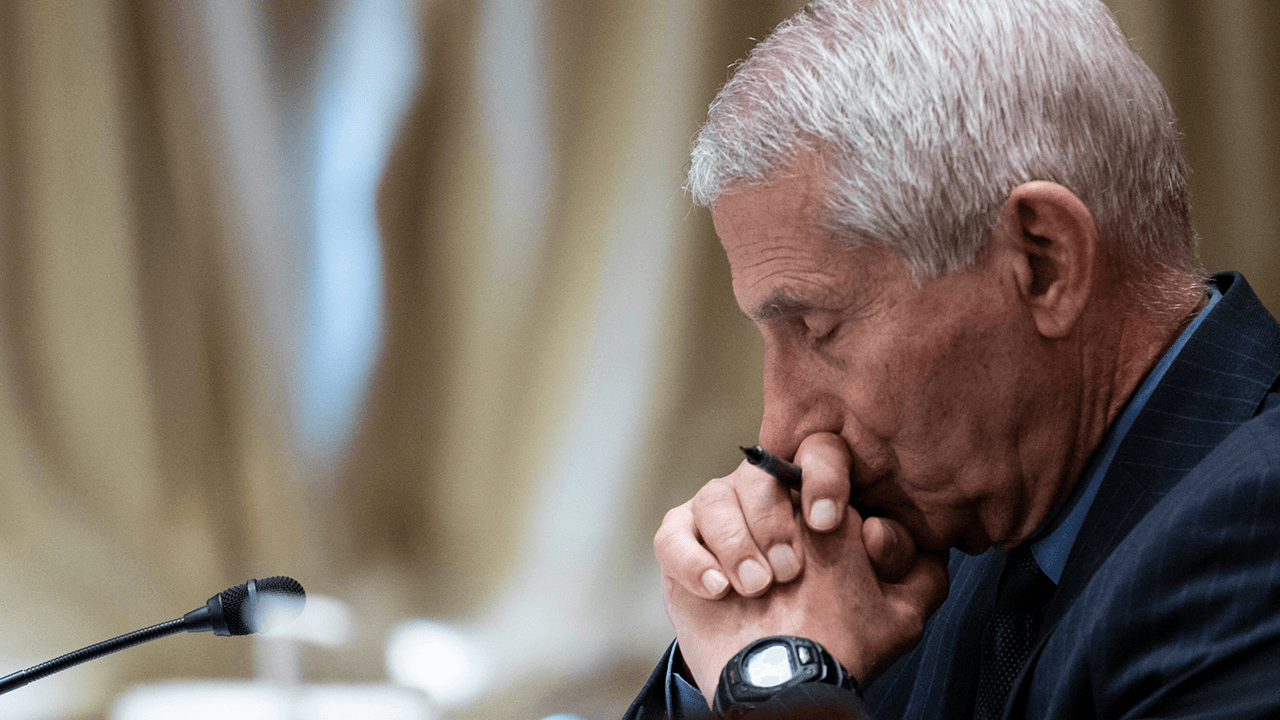 Dr. Anthony Fauci, the director of the U.S. National Institute of Allergy and Infectious Diseases, says that Americans who are fully vaccinated should continue to wear masks in areas with low vaccination uptake.

“I think that would be a good reason to do that,” Fauci said. “I mean because they’re — as we’ve said so often that vaccines are not — even as good as they are and highly effective, nothing is 100%. And if you put yourself in an environment in which you have a high level of viral dynamics and a very low level of vaccine, you might want to go the extra step and say, ‘When I’m in that area where there’s a considerable degree of viral circulation, I might want to go the extra mile to be cautious enough to make sure that I get the extra added level of protection, even though the vaccines themselves are highly effective.'”

WATCH: If you’re going to a place with a low vaccination rate, “go the extra mile” and wear a mask even if you’re vaccinated, Dr. Fauci says on #MTP.

Dr. Fauci: “Vaccines are not, even as good as they are and highly effective, nothing is 100%.” pic.twitter.com/iaJHTaIUg5

Todd pointed out that nearly 10,000 Americans died of COVID-19 in June, questioning Fauci as to how many of those deaths can be attributed to people not being vaccinated.

“If you look at the number of deaths, about 99.2% of them are unvaccinated, about 0.8% are vaccinated. No vaccine is perfect, but when you talk about the avoidability of hospitalization and deaths, Chuck, it’s really sad and tragic that most all of these are avoidable and preventable,” Fauci said.

“Obviously, there’s gonna be some people because of the variability among people and their response to the vaccine, that you’ll see some who are vaccinated and still get into trouble and get hospitalized and die, but the overwhelming proportion of people who get into trouble are the unvaccinated which is the reason why we say this is really entirely avoidable and preventable,” he added.

Over 200,000 Americans have died from the virus since Biden took office, according to the Johns Hopkins Center for Systems Science and Engineering.

Last month, Fauci claimed that those who attacked him also attacked science, despite the infectious diseases expert seemingly flip-flopping on his positions several times during the pandemic.

“The more extreme they get, the more obvious how political it is … ‘Fauci has blood on his hands,’” Fauci said on the New York Times podcast Sway. “Are you kidding me? … Here’s a guy whose entire life has been devoted to saving lives, and now you’re telling me he’s like Hitler? You know, come on, folks.”

Fauci doubled down, claiming that his critics are “actually criticizing science.”

“It is essential as a scientist that you evolve your opinion and your recommendations based on the data as it evolves,” Fauci said. “And that’s the reason why I say people who then criticize me about that are actually criticizing science,” he told interviewer Kara Swisher.

“[T]he people who are giving the ad hominems are saying, ‘Ah, Fauci misled us. First, he said no masks, then he said masks.’ Well, let me give you a flash. That’s the way science works. You work with the data you have at the time. That is the nature of science. It is a self-correcting process.”

Unions turn on Setka in rally against medical tyranny