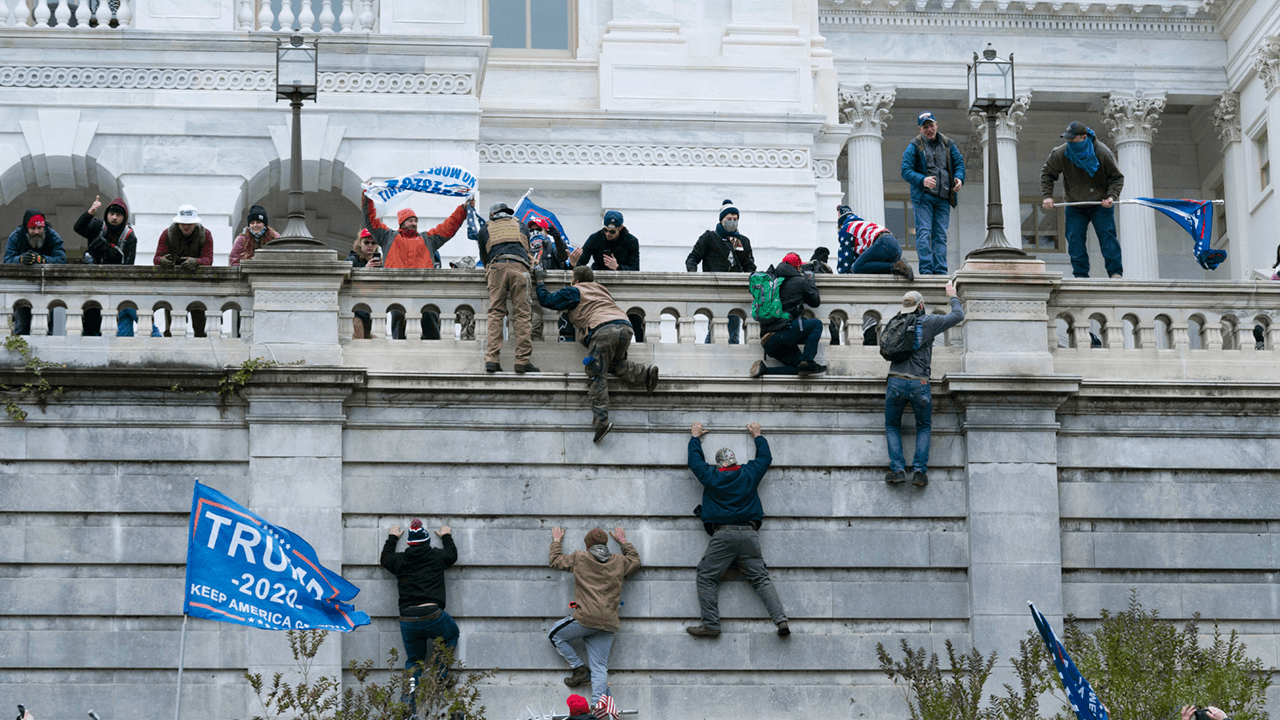 The FBI has reportedly found insufficient evidence to support claims that the Capitol riot on Jan. 6, 2021, was part of an organized plot to overturn the results of the 2020 presidential election.

According to a Friday morning report by Reuters, law officials have told the outlet that despite hundreds of arrests by the FBI, the agency at this point believes the violence was not centrally coordinated by far-right groups or prominent supporters of then-President Donald Trump, according to the sources, who have been either directly involved in or briefed regularly on the wide-ranging investigations.

“FBI investigators did find that cells of protesters, including followers of the far-right Oath Keepers and Proud Boys groups, had aimed to break into the Capitol,” the report added. “But they found no evidence that the groups had serious plans about what to do if they made it inside, the sources said.”

A former senior law enforcement official told the outlet that 90-95% of the cases that the DOJ is prosecuting are “one-off cases.”

“Then you have five percent, maybe, of these militia groups that were more closely organized,” the former official stated. “But there was no grand scheme with Roger Stone and Alex Jones and all of these people to storm the Capitol and take hostages.”

The FBI has also reportedly said there has been no evidence found that former President Donald Trump or anyone close to him has had any involvement in the riot.

“More than 170 people have been charged so far with assaulting or impeding a police officer, according to the Justice Department,” the report added. “But one source said there has been little, if any, recent discussion by senior Justice Department officials of filing charges such as ‘seditious conspiracy’ to accuse defendants of trying to overthrow the government. They have also opted not to bring racketeering charges, often used against organized criminal gangs.”

Despite over 570 individuals arrested, the FBI believes the riot was not centrally coordinated by fringe groups or extremist fans of the former president, reports USNews.