The agency said it could only process and publish around 500 pages per month, a claim a federal judge found unacceptable and ordered expedited. 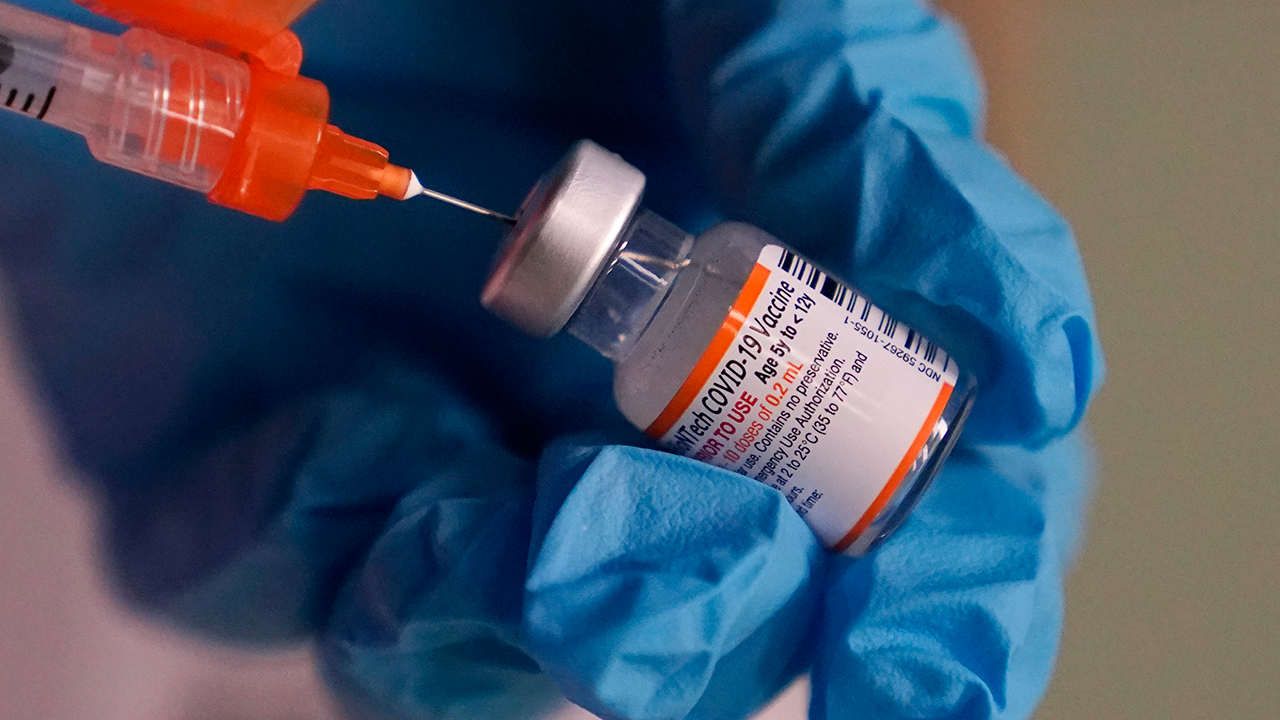 A federal judge has ordered the Food and Drug Administration to expedite the release of Pfizer vaccine documentation, which the government claimed would initially take 75 years to release in full.

“A federal judge in Texas on Thursday ordered the Food and Drug Administration to make public the data it relied on to license Pfizer’s COVID-19 vaccine, imposing a dramatically accelerated schedule that should result in the release of all information within about eight months,” Reuters reported.

As detailed by the publication, that’s roughly 75 years and four months faster than the FDA initially said it would take to complete a freedom of information request by a group of doctors and scientists who are seeking the release of an estimated 450,000 pages of material about the Pfizer vaccine for COVID-19.

The court “concludes that this FOIA request is of paramount public importance,” wrote U.S. District Judge Mark Pittman in Fort Worth, adding that a drastically quicker release schedule is “not only practicable, but necessary.”

Pittman was appointed to the bench by former President Donald Trump in 2019.

The agency said that it could only process and publish around 500 pages per month, a claim Pittman found unacceptable and ordered expedited. The judge ordered the FDA to release 55,000 in the same time span, meaning the release of the documents must be hastened by more than a factor of 100.

Following the order, the FDA must release 12,000 pages by the end of this month, but then drastically speed up the release by March. The FDA has also been instructed to issue a joint status report detailing the progress of the information rollout by April, and then every three months after.

The FDA initially claimed it would take 55 years to release the full data of Pfizer's COVID-19 vaccine. It later extended that length to 75 years following consultation with the pharmaceutical company.

The original freedom of information act request was filed by attorney Aaron Siri for the Public Health and Medical Professionals for Transparency.

Siri argued that the FDA was able to process the entire set of Pfizer documents in just 108 days to approve the vaccine. He later described the attempt to delay the documents’ release as “dystopian,” and questioned how the federal government could provide billions to Pfizer while shielding them from lawsuits and denying the American public information about the shot so many Americans are mandated to take.