The study, which was called the Orient-11 trial, showed that patients who received Tyvyt along with chemotherapy reduced disease progression by 52%, compared to chemo alone. 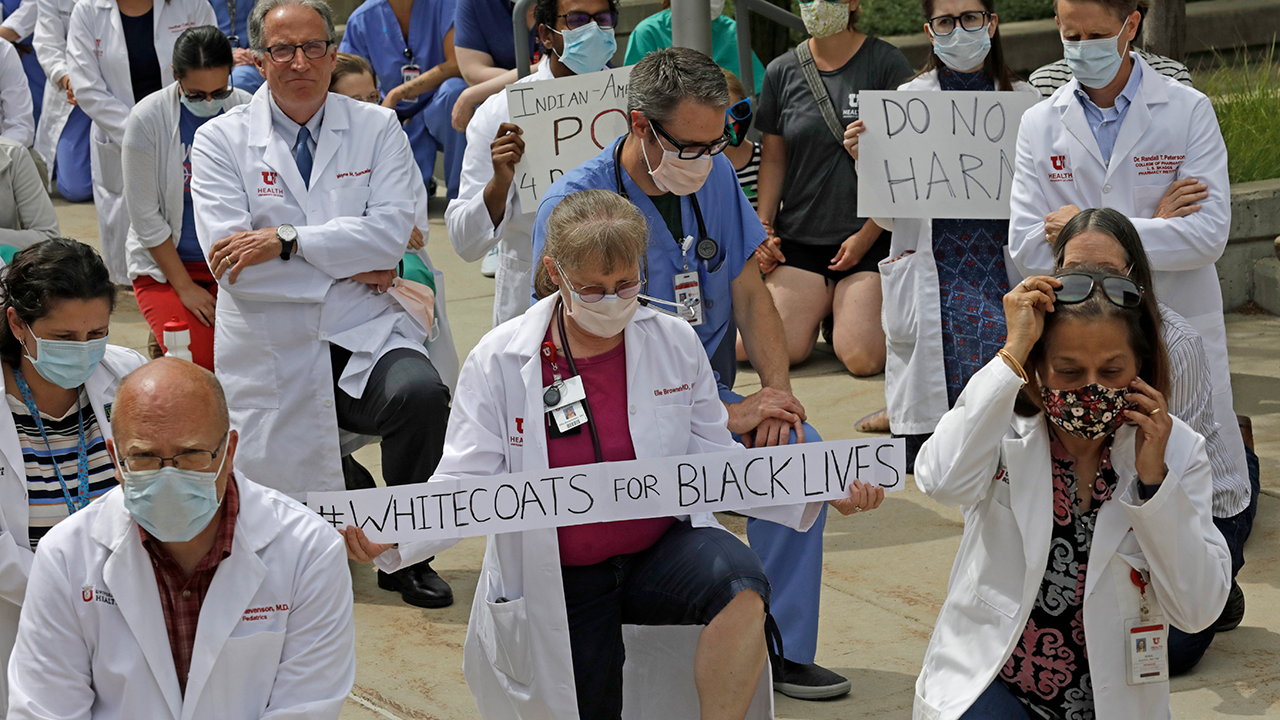 The Food and Drug Administration is slowing the approval of a reportedly affordable cancer drug due to the lack of black people in its clinical trial. In the name of racial equity, millions of Americans will have to go without the drug known as Tyvyt, until its developers attain more black candidates.

Eli Lilly and Chinese pharmaceutical company Innovent, argue that the drug, Tyvyt, or as its known by its scientific name Sintilimab, could extend the lives of those living with late-stage squamous non-small cell lung cancer, and be much more affordable than existing treatments.

The clinical trial patients were entirely Asian because the trial was conducted in China.

At a meeting on Thursday to decide the approval of the drug's application in the United States, Dr. Richard Pazdur, the FDA’s director of the Oncology Center of Excellence said that they had to slow the approval because not enough trial subjects are black.

“We just had a meeting yesterday with external groups to celebrate Black History Month and the primary thing that many people said, and I’m sure all of you on this call have heard it, that our clinicians, that our clinicians, we want people that look like us on this trial, okay,” he stated.

“I’m very unhappy to have this conversation on this month which is obviously Black History Month. I think we really have to do a better job of this. We have several programs at the FDA on this, including Project Equity, trying to address this issue,” he said.

The study, which was called the Orient-11 trial, showed that patients who received Tyvyt along with chemotherapy reduced disease progression by 52%, compared to chemo alone.

Tyvyt also reduced the risk of death by 35%.

In addition, Eli Lilly has touted the drug's affordability as its primary selling point, citing a “disruptive pricing strategy,” that will enable the drug to be used by a much larger number of people than existing drugs, which are both expensive and inefficient, FiercePharma reported.

Padzur insisted that the trial is not good enough because it doesn’t reflect the “ethnic and racial makeup … with regard to groups traditionally underrepresented in clinical trials.”

“The representation of ethnic and racial minority groups is not just a biological reason we want people on these trials, it’s to build confidence in the clinical trials and a confidence after these drugs are approved that they should be used in these groups,” Padzur said.

“There’s no reason to suggest that the safety in the U.S. patients would differ from the results observed in ORIENT-11,” Innovent responded.

What’s next, the FDA rejects a drug because too few black scientists were involved in its development?

Despite claims by the FDA that the lack of black test candidates was a problem, the group most affected by the lack of treatment for NSCLC are in fact white.

In the United States, 79% of patients with NSCLC are white, not blacks who are “traditionally underrepresented.”