The deal between each of the provinces and the federal government has purportedly been struck to establish a single universal vaccine passport for both domestic and foreign use. 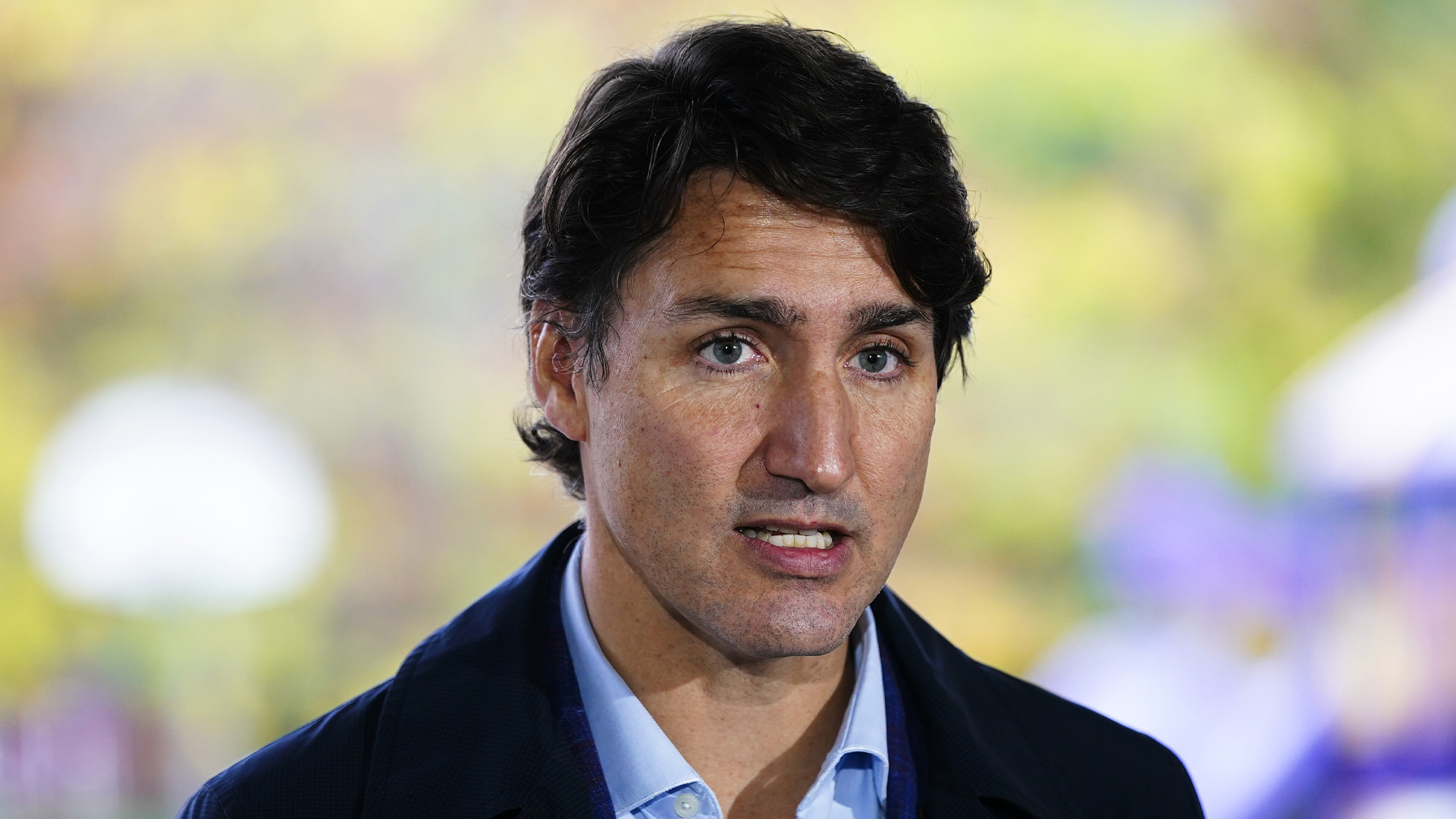 According to government officials, Canada’s federal government and the 10 provinces have agreed on a standard COVID-19 electronic vaccine passport for both domestic and foreign travel, Reuters reports.

The deal between each of the provinces and the federal government has purportedly been struck to prevent potential confusion caused by each province issuing their own unique vaccine certificate. The government officials spoke on the condition that they not be named.

"Many [countries] have said they want to see a digital … verifiable proof of vaccination, which is what we’re delivering," stated one government official.

Justin Trudeau's Liberal government announced earlier this month that beginning October 30, people wishing to travel even domestically by plane, train or ship would be required to show proof of full vaccination against COVID-19.

Justin Trudeau announces mandatory vaccination for all travellers age 12 and older. Says that "enforcement measures in place will make sure everyone is vaccinated."

He brags that these measures are "among the strongest in the world."