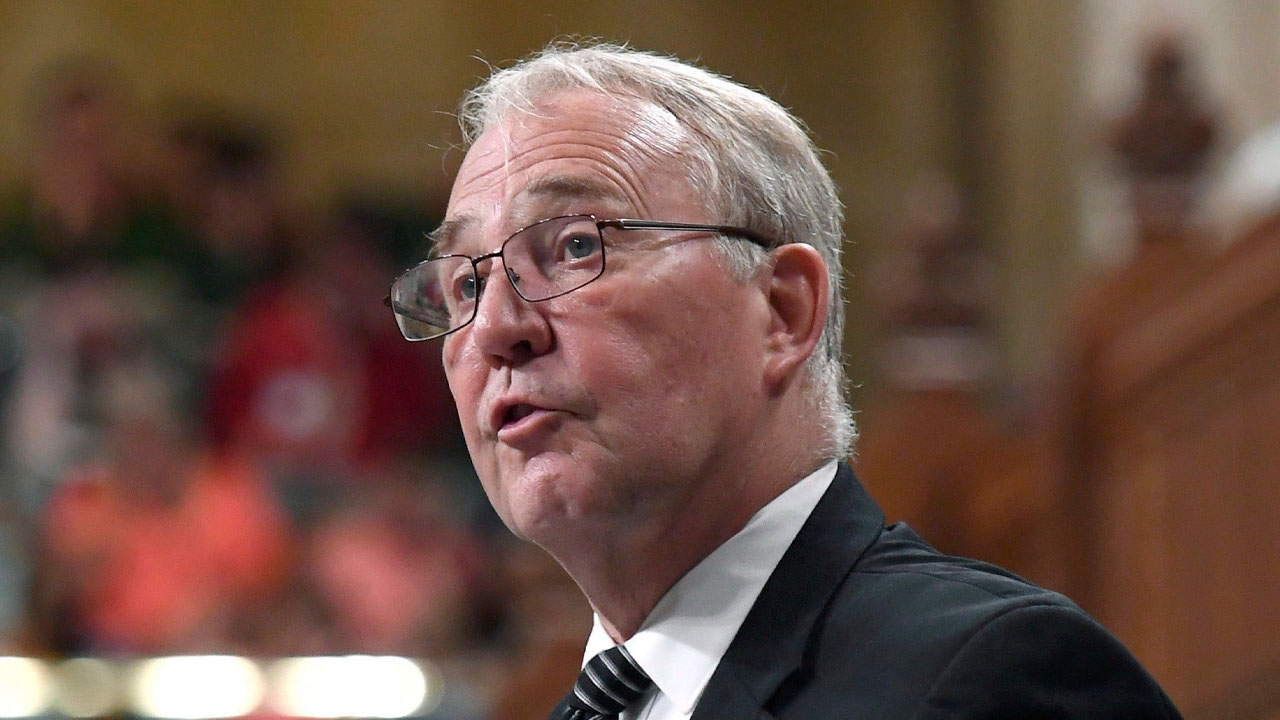 Federal Minister of Public Safety Bill Blair confirmed the vaccination protocols for hundreds of federal inmates, saying that everyone else must “simply wait their turn as every other Canadian must wait their turn.”

According to an article by Blacklock’s Reporter:

“We’ve prioritized them,” said Blair. Vaccinations for some 600 of 13,000 inmates will begin tomorrow. Speaking to reporters, Blair likened prisoners to residents of nursing homes.

“There are some individuals within our federal institutions who are elderly who have existing health conditions and as a consequence are at a much more significant risk and very similar to those individuals, elderly individuals, living in long-term care facilities that have been made a priority,” said Blair.

Prison Commissioner Anne Kelly in a statement last night described the penitentiary program as good news. “This is very welcome news,” said Kelly. “We know vaccines are a critical way to limit the spread of Covid-19.”

The vaccination program does not include prison guards. “Staff are vaccinated by their home province,” said Commissioner Kelly.

The union representing federal prison guards says vaccinating them against COVID-19 should be a priority.Jeff Wilkins, national president of the Union of Canadian Correctional Officers, told the Canadian Press that COs should be inoculated at their workplaces as quickly as possible. Wilkins revealed that 225 of the union's more than 7,400 members have tested positive for COVID-19.