The Trudeau Liberals are now prohibiting public parking at a popular tourist destination in Alberta despite skyrocketing demand to access Lake Louise and the surrounding area. 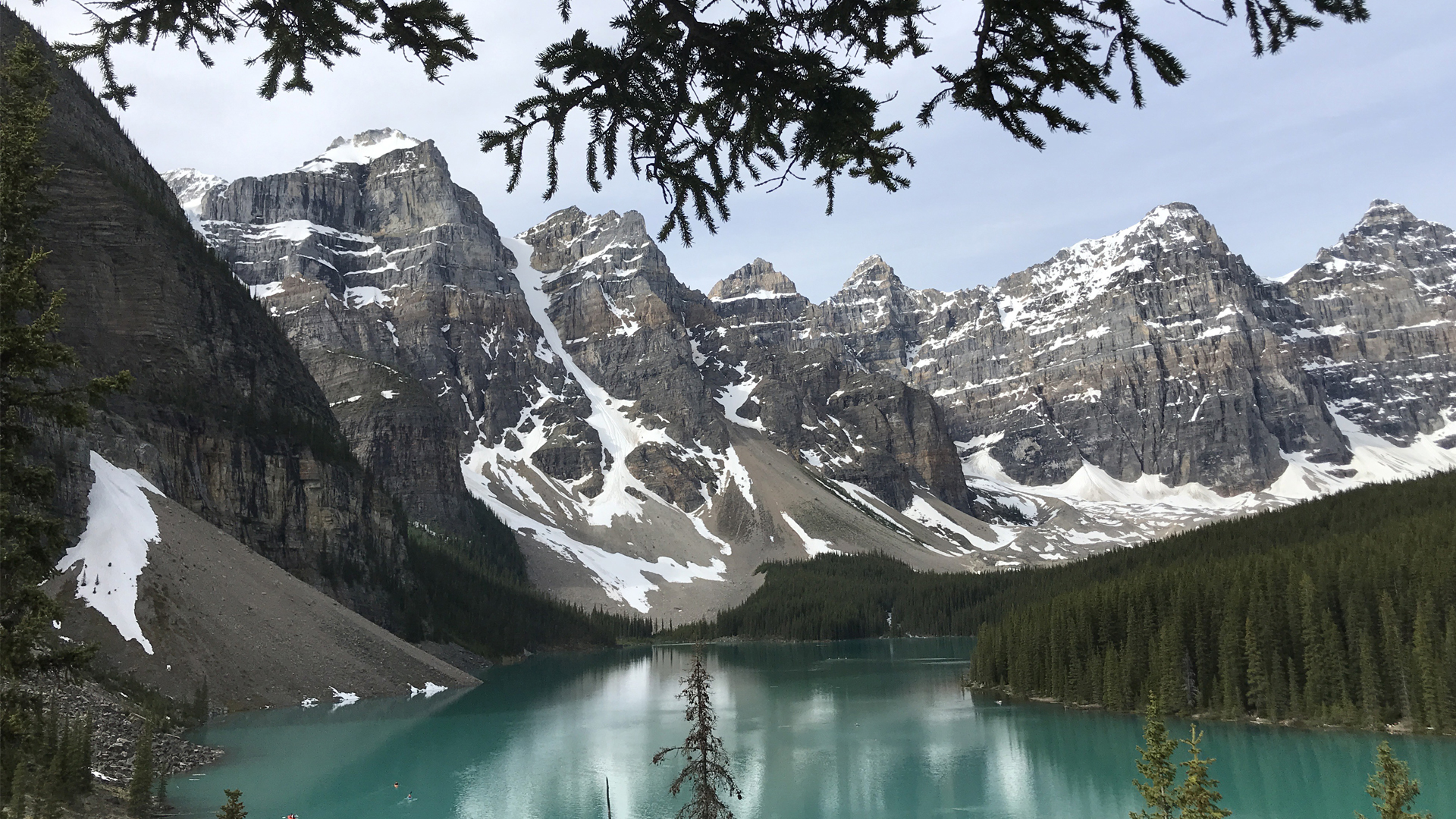 "In 2022, traffic flaggers were required 24 hours a day to manage the demand for access," writes Parks Canada in an online statement. During the peak in the summer of 2022, they said the parking lot remained full nearly 24 hours a day and had to turn away visitors attempting to access Moraine Lake.

As an alternative mode of transportation, Parks Canada advises visitors to use chartered bus routes, guided tours and taxis to access Moraine Lake. With no restriction on bicycles or pedal-assisted e-bikes announced, visitors willing to make the 25-kilometre round trip can access the lake by bike.

Todd Loewen, Alberta's Minister of Forestry, Parks and Tourism, criticized Parks Canada's decision to block personal vehicles at Moraine Lake. He said it means fewer visitors to this part of the province, less time to climb in the area and less access to the backcountry.

In light of these changes, Parks Canada is suggesting visitors use the shuttle service, Roam Transit, or other commercial transportation to access the area. Those accessing the site can reserve seats in advance, with about 40% of tickets available in the spring and the remaining 60% reservable within 48 hours of departure.

But any early birds looking to reserve seats on a shuttle to Moraine Lake "will be out of luck," according to Parks Canada. Officials said it would not run shuttles between 8 pm and 6 am to limit disturbances of wildlife but would permit chartered services to accommodate interested parties.

"Parks Canada understands that not every visitor's desired visiting times or requirements will be met by the shuttle," reads their statement. Despite officials claiming they would take "great care" to ensure visitors are not left stranded at Moraine Lake, they added that visitors must secure transportation if they miss the last shuttle of the day.

Loewen said this plan makes it "nearly impossible" to access sunrise and sunset hikes or night photography "unless people can afford to pay for commercial transport or travel unsafely by foot or bike in the dark."

"As an avid outdoorsman, I value our land and parks," notes Loewen in a written statement. "When you have a world-renowned destination like Moraine Lake in your backyard, you want to do everything you can to ensure everyone can enjoy it."

"Alberta's provincial and national parks are jewels of the province. Albertans and visitors deserve full access to enjoy their benefits."

During a media blitz on Tuesday, Smith articulated that although Moraine Lake falls under federal jurisdiction, she lamented the Trudeau Liberals’ inability to communicate these changes to the province before making them official.

"Why couldn't they have called to give us the heads up?" she asked. "We know that making any decision that's going to impact access [will solicit] a reaction [from people] ... and there are some reasonable changes that could have made it more accessible."

Loewen added that his government is committed to ensuring greater access to recreation and tourism opportunities, unlike Parks Canada. He urged Minister Steven Guilbeault and Minister Randy Boissonnault to reconsider their plan and "bring the Alberta government to the table to ensure our province remains a world-renowned destination, open to all."