The exact number of federal employees fired for not providing their private medical information is impossible to surmise, because, ironically, several agencies cited privacy concerns upon being requested to reveal this data. 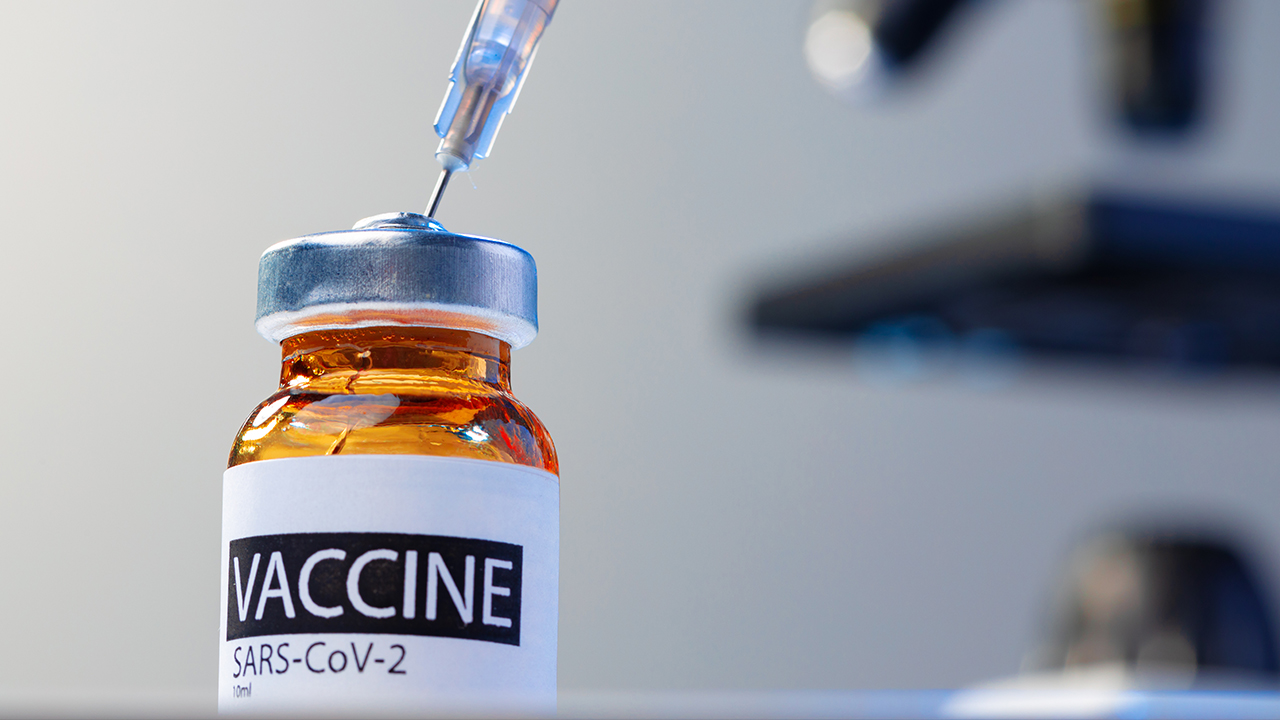 The federal government has placed at least 20 employees of Health Canada on unpaid leave related to vaccination status, while the Human Rights Commission also admits to firing fewer than 10 employees for not complying with the jab or job mandate of Trudeau's government.

Hundreds of other public servants across dozens of federal agencies and ministries were also constructively fired for their decisions to remain unvaccinated or to not divulge their COVID-19 vaccination status to their managers.

The data comes from an order paper response to a government-wide inquiry posed by Conservative MP Rosemarie Falk of BattleFords-Lloydminster.

The breakdown of fired federal bureaucrats is as follows:

The exact number of federal employees fired for not providing their private medical information is impossible to surmise because ironically, several agencies including the Ministry for Women and Gender Studies, the Canadian Energy Regulator, the Northern Pipeline Agency, the Federal Economic Development Agency of Southern Ontario and Intergovernental Affairs declined to provide the numbers citing privacy concerns.

The Economic Development Agency of Northern Ontario, unlike their Southern sibling agency, did provide their data, saying no employees were laid off.